A month before the start of the World Cup in Qatar, the human rights organization Human Rights Watch (HRW) accused the police in the Gulf state of arresting and abusing queer people. 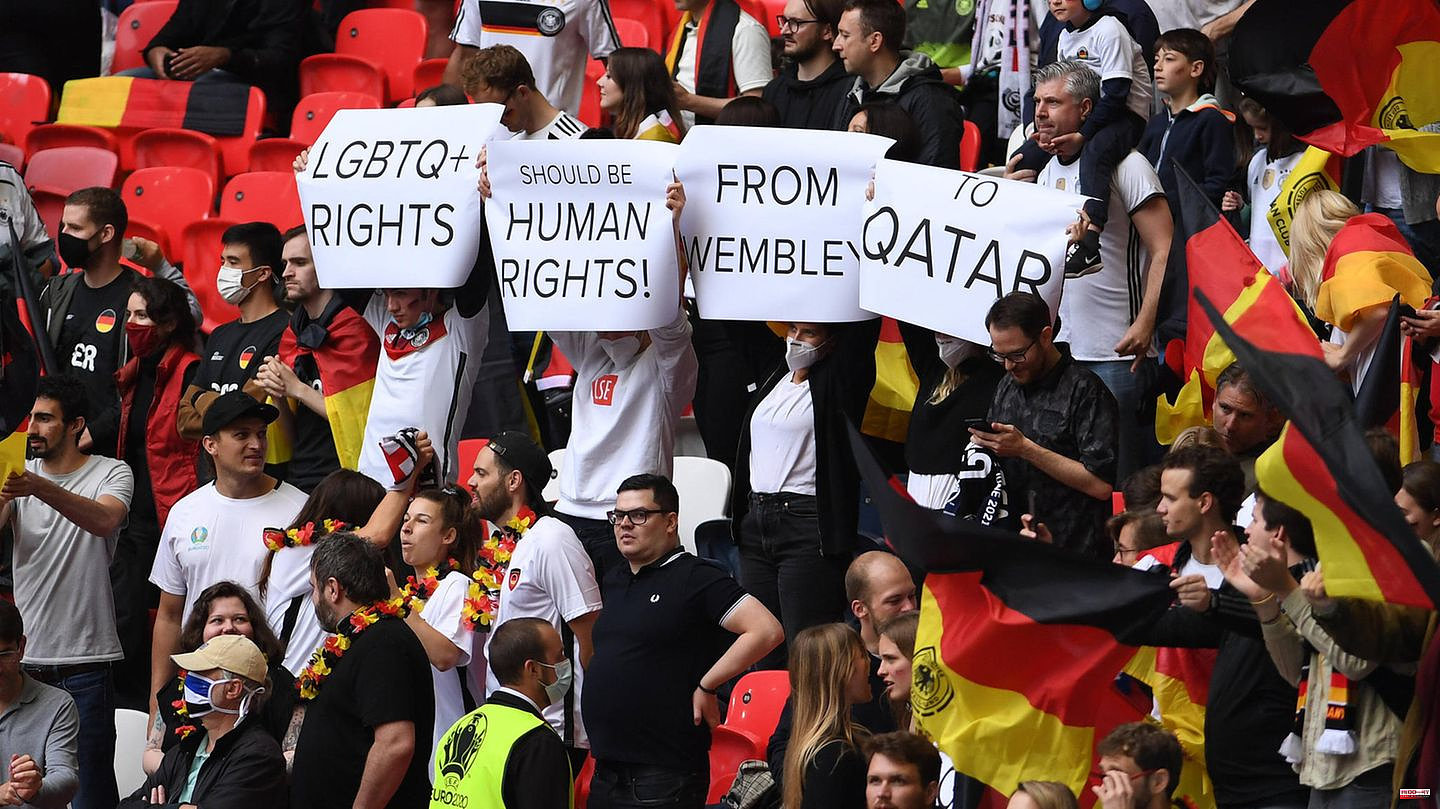 A month before the start of the World Cup in Qatar, the human rights organization Human Rights Watch (HRW) accused the police in the Gulf state of arresting and abusing queer people.

HRW said in a report released Monday it documented six cases of severe and repeated beating and five cases of sexual harassment in police custody between 2019 and 2022. The last case happened in September.

Homosexual acts are banned in Qatar and can be punished with up to seven years in prison. According to the human rights organization, four transgender women, a bisexual woman and a gay man told how they were held in a prison in the capital Doha by members of the Qatar interior ministry. The security forces verbally abused the detainees, physically abused them, and punched and kicked them. Those arrested were not charged.

The Gulf state denied the allegations and condemned HRW's report. "Qatar does not tolerate discrimination against anyone and our policies and procedures are based on a commitment to human rights for all," said a government official.

Qatar has been repeatedly criticized for its treatment of queer people, among other things. HRW called on Fifa and the football world to put pressure on the country to introduce reforms to protect queer people. There was also criticism of the conditions of workers in Qatar. Federal Minister of the Interior Nancy Faeser (SPD) had advocated in the past that future international sporting events should be linked to "human rights standards". 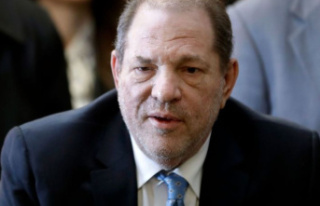 Crime: The trial of Harvey Weinstein - a lot of drama...