No ratings fireworks, but a solid value: The comeback of the Sat. 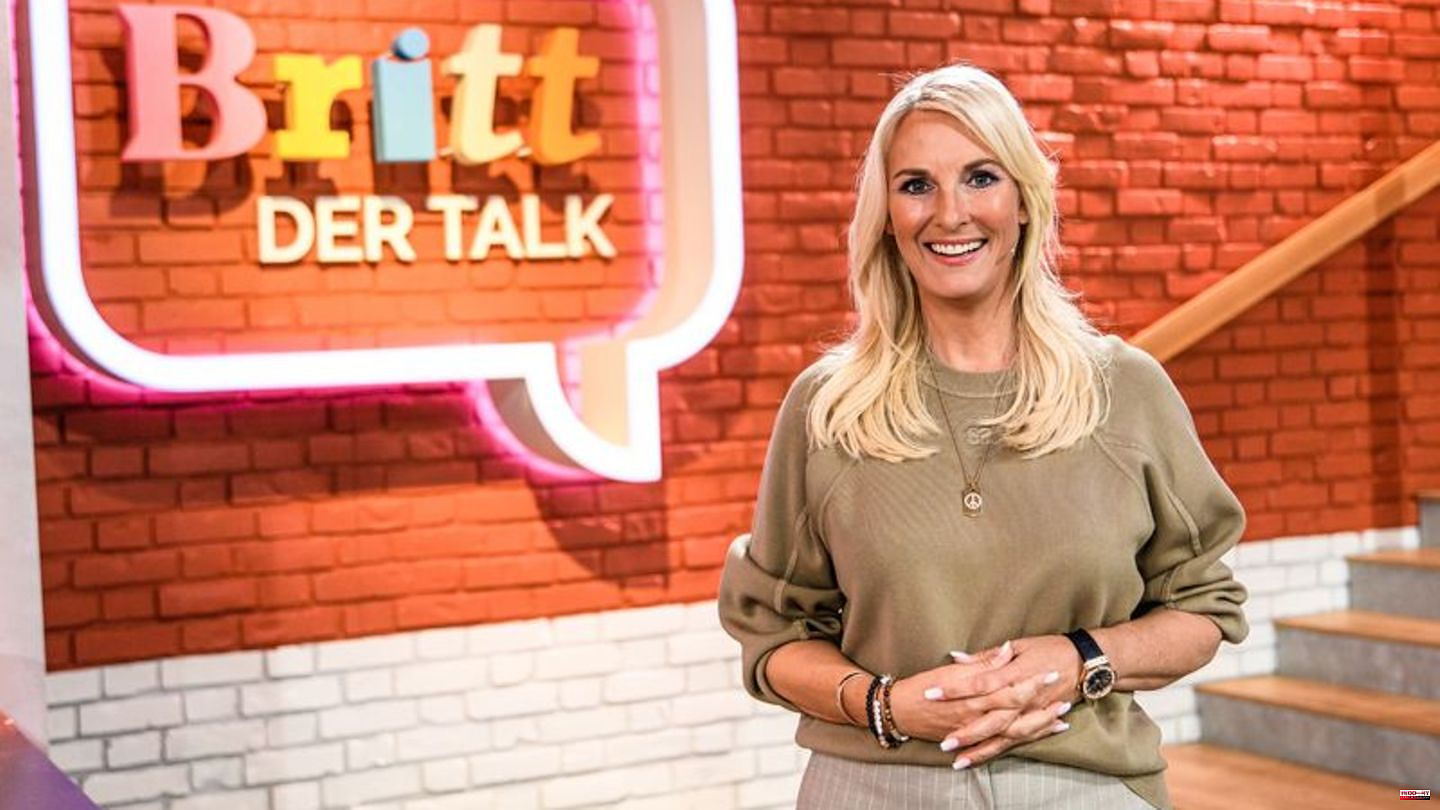 No ratings fireworks, but a solid value: The comeback of the Sat.1 afternoon show "Britt - Der Talk" attracted 500,000 viewers on Monday. From 4:00 p.m. onwards, the viewer rating was 4.7 percent among the total audience, and 6.0 percent of the advertising-relevant target group of 14 to 49-year-olds sat in front of the screen. The first topic of the series was "Different from others - I want to stay the way I am". Hostess Britt Hagedorn already had a talk show on Sat.1 from 2001 to 2013. Her return is part of a great retro wave: Many TV classics, including "The Price is Hot", "The Hundred Thousand Mark Show" and "Go for it!", are back.

Kabel Eins broadcast the US thriller "On the Run" with Harrison Ford, Tommy Lee Jones and Julianne Moore, which was chosen by 1.27 million (5.2 percent). 1.20 million (4.9 percent) spent the evening with the Sat.1 docu-soap "Marriage at First Sight".

Vox had the cooking soap "Zum Schwarzwälder Hirsch - Eine Exceptional Küchencrew und Tim Mälzer" to offer, which 1.04 million (3.9 percent) wanted to see. The docu-soap "The Geissens - A terribly glamorous family!" to 460,000 (1.7 percent) fans. The ProSieben documentary "Route 4" about sea rescue was not well received by the audience with 410,000 viewers (1.5 percent).

1 Will Smith: Chris Rock friend surprises at his event 2 Stock exchange in Frankfurt: Dax rises towards 13,000... 3 Auto International: Follow Me Autos : Please follow! 4 Corona pandemic: The new corona variants "Cerberus"... 5 Traffic: Max Raabe advocates more behavior on the... 6 Congratulations: A Hindu in Downing Street: This is... 7 Reconstruction after the war: Zelenskyj: Europe can... 8 In her first speech as Prime Minister in Parliament,... 9 Champions League: Müller is back: Neuer in running... 10 Iran: Tehran: Students break with gender segregation... 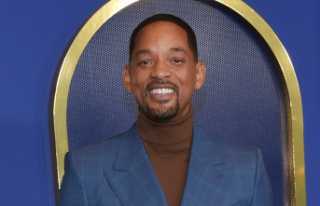 Will Smith: Chris Rock friend surprises at his event