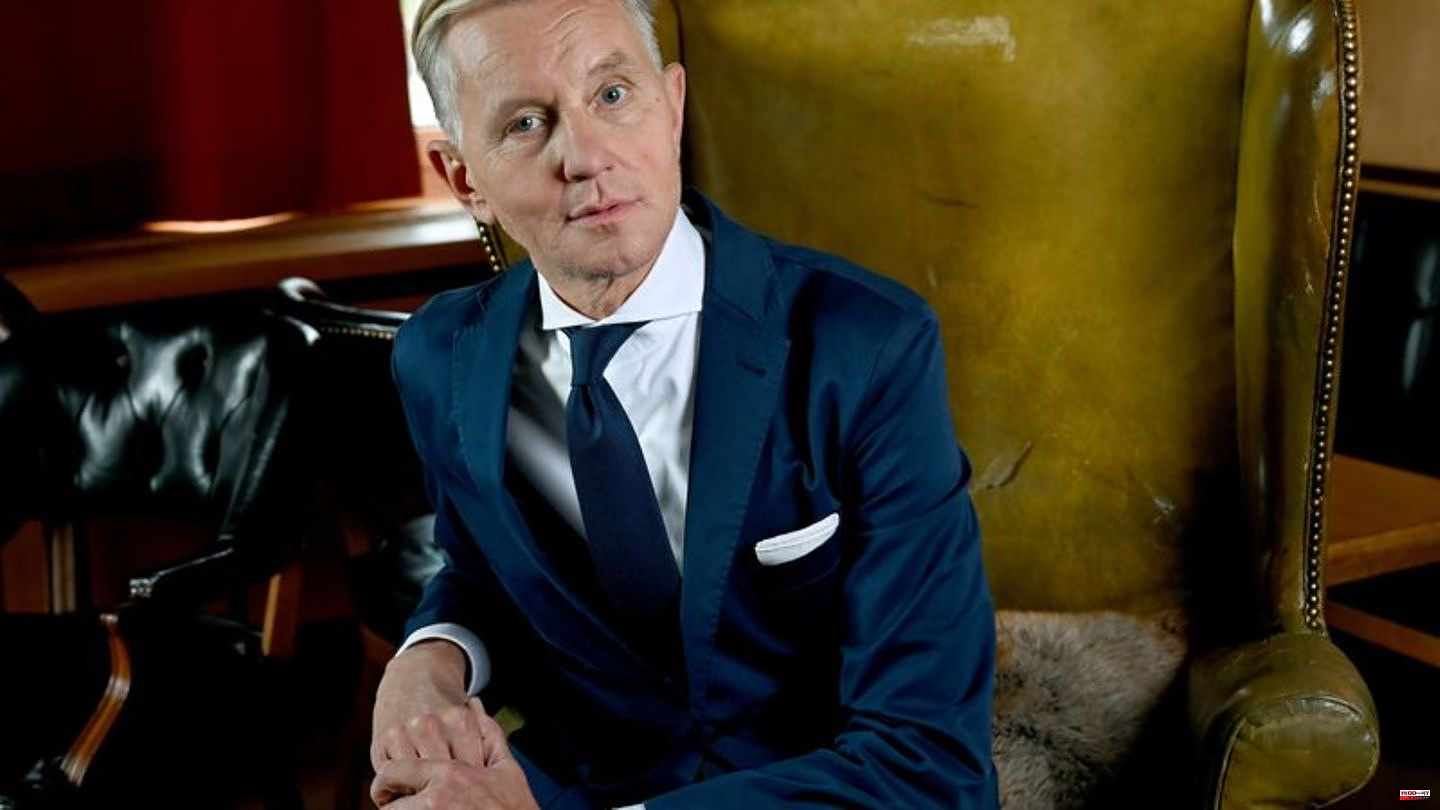 Singer Max Raabe (59) finds more mutual consideration in road traffic useful. "Sometimes I think you don't have to overdo it and drive cars out of the cities completely. It takes a healthy middle ground," said the musician of the German Press Agency. "I drive a car and I ride a bike. And I've experienced strange situations in the saddle and behind the wheel. Full posts are equally distributed in cars as on bicycles."

A number of cycle paths had recently been expanded in Berlin. "It's good to give yourself places. I see that in London too. There are real highways right through the city, only for bicycles," said Raabe. "But what about the people who drive delivery vans? They also have to hand in their things. It's ordered from Amazon, but how do people think it gets into the houses? Of course the car is parked somewhere."

The future design of traffic routes is being discussed in a number of cities. The subject is very complex and difficult. "And I don't think the world would be any easier if everyone rode a bike now," said Raabe, who was once named the "most bike-friendly personality" by an initiative and most recently published his album "Who's in a bad mood here".

Raabe sees the problem with a lack of consideration. "You would probably have to start with a lot of things at kindergarten age; talk about such things in kindergarten and elementary school," he said. "I often observe that in department stores, people just hold the door open, no matter who slips through behind them, whether it's a grandmother or a young man who can open the door himself." So is that something you can learn from road traffic? "Yes, perhaps." 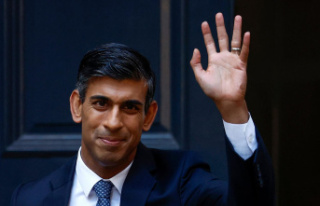 Congratulations: A Hindu in Downing Street: This is...