Congratulations: A Hindu in Downing Street: This is how Indians react to Rishi Sunak as the new Prime Minister

On the Hindu holiday Diwali, the conservative Tories elect an avowed Hindu as the new British Prime Minister for the first time: Rishi Sunak. 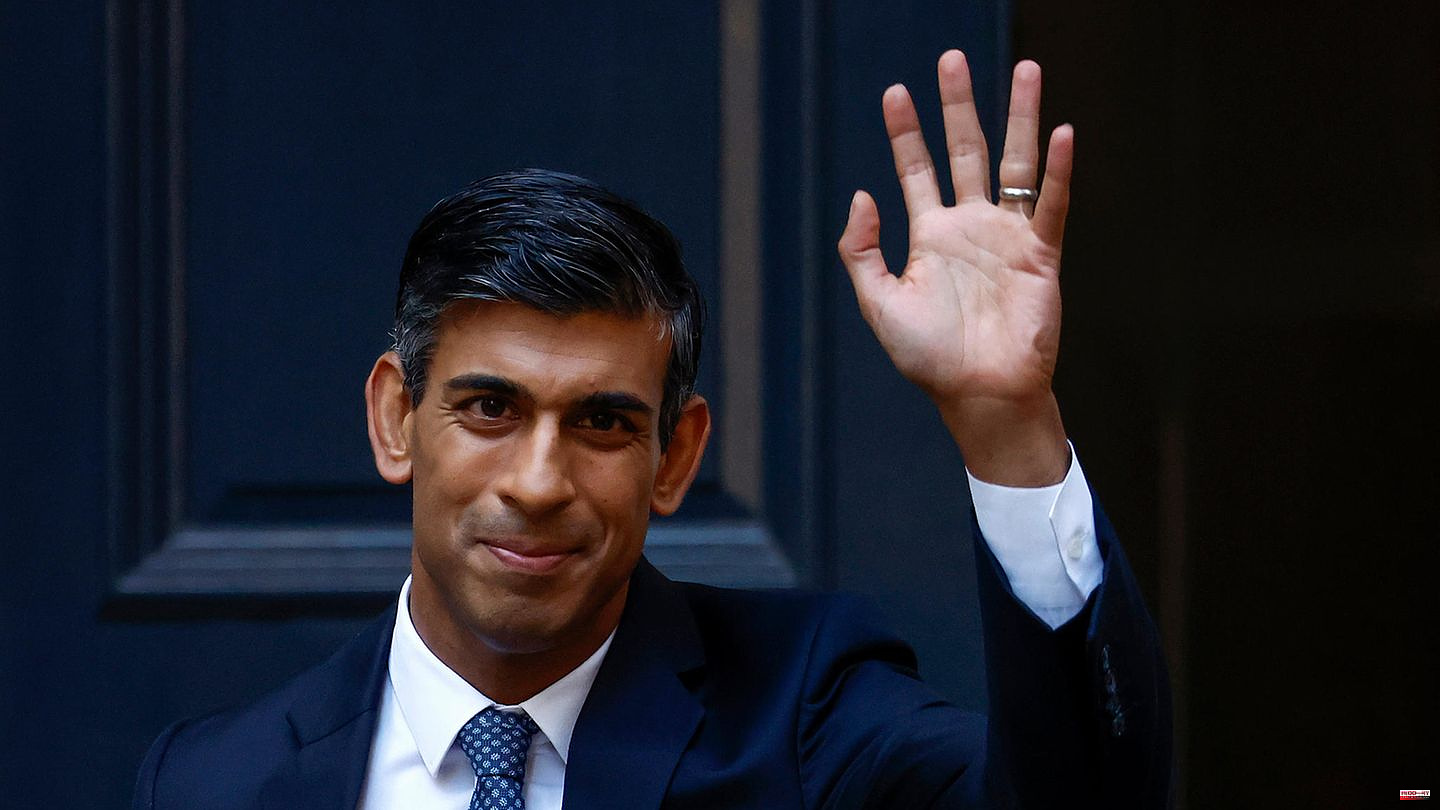 On the Hindu holiday Diwali, the conservative Tories elect an avowed Hindu as the new British Prime Minister for the first time: Rishi Sunak.

The son of Indian immigrants, Southampton-born Sunak becomes the first Asian prime minister. Representatives of the large Indian community spoke of a historic moment. This shows "that the highest office in Britain can be open to people of all faiths and ethnic backgrounds," said Sunder Katwala of think tank British Future. "This will make many British Asians proud - including many who do not share Rishi Sunak's conservative policies."

In India itself, people are reacting positively to the first Indian-born head of government in Great Britain.

Indian Prime Minister Narendra Modi sent Sunak "warmest congratulations" on Twitter. "As you become British Prime Minister, I look forward to working closely together on global issues and implementing the 2030 Roadmap. Special Diwali wishes to the British Indians' 'living bridge' as we transform our historic ties into a modern partnership."

On the streets of the capital New Delhi, Sunak is also viewed positively as the new prime minister. One man told UK broadcaster Sky News: "The Brits have ruled us for 200 years and now I think India will rule the Brits for the next 200 years." A woman said she was proud of the new 10 Downing Street resident.

"He has Indian roots," remarked another man. "But he's not Indian. He was born somewhere else, worked somewhere else. I don't think it will make a difference."

Former Indian diplomat Rajiv Dogra wrote on Twitter: "Rishi Sunak becoming British Prime Minister will be a great Diwali gift for Britain and cause for celebration in India."

Indian billionaire businessman Anand Mahindra celebrated Sunak's new post by quoting former British Prime Minister Winston Churchill: "In 1947, on the cusp of Indian independence, Winston Churchill is said to have said: '...all Indian leaders are becoming low caliber and be straw men.' Today, in our 75th year of independence, we are about to appoint a man of Indian origin as British Prime Minister. Life is beautiful."

Amitabh Bachchan, one of India's biggest film stars, commented on Instagram: "Jai Bharat...now Britain finally has a new Viceroy as Prime Minister from the motherland."

Congratulations also came from Sunak's father-in-law, Narayana Murthy. "We are proud of him and wish him every success," said the co-founder of the IT company Infosys, according to the Times of India newspaper. "We are confident that he will do his best for the people of the UK." 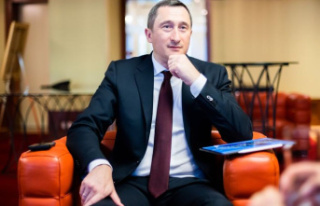 Reconstruction after the war: Zelenskyj: Europe can...