European Cup 2022/2023: Borussia Dortmund vs. Manchester City: This is how you can watch the Champions League live 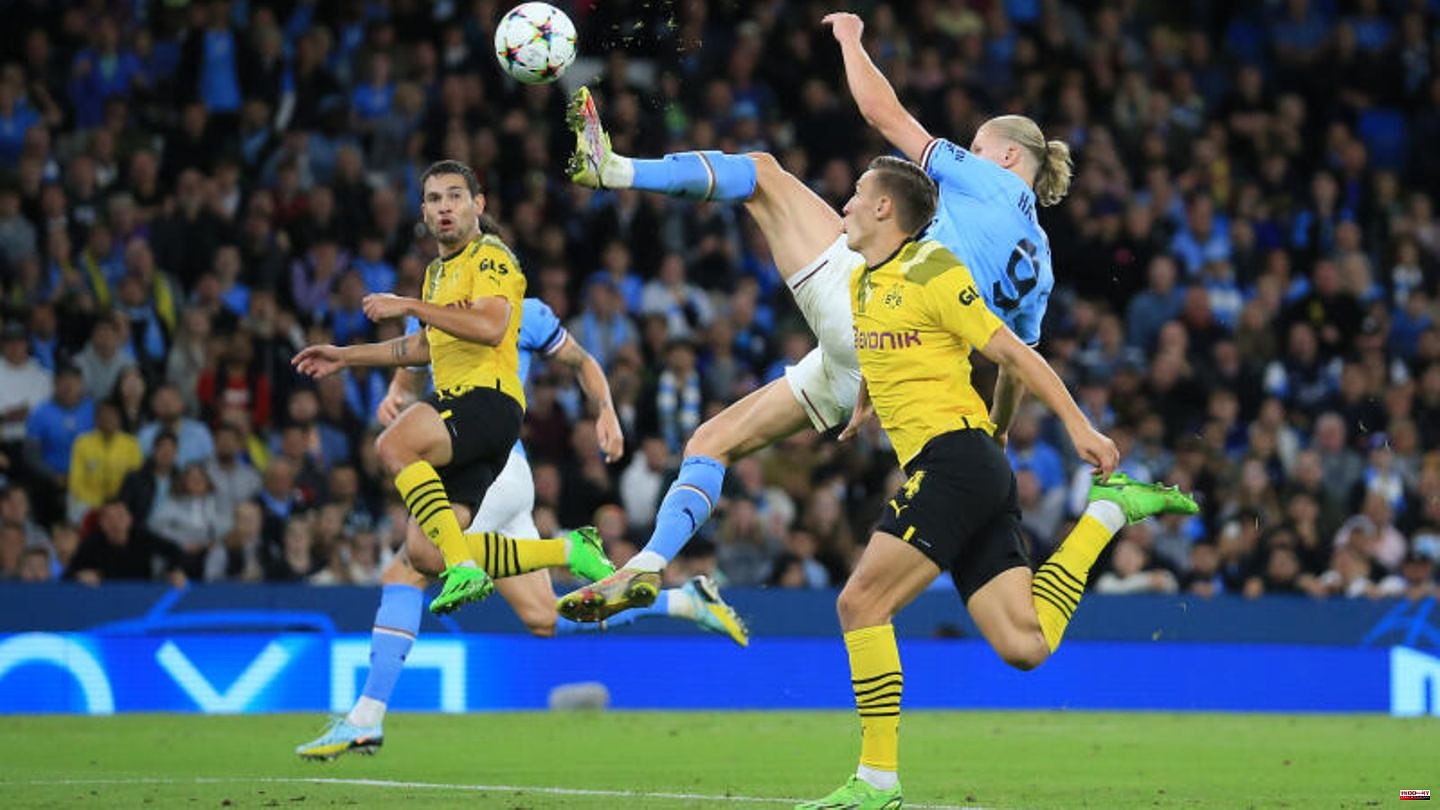 Football fans have to spend even more money in the new Champions League season than in the previous season. In order to have free choice in the three European Cup competitions, even three subscriptions are necessary.

Here you can see the game between Borussia Dortmund and Manchester City on the fifth day of the group stage. Kick-off is at 9 p.m.

DAZN shows all other games. The paid internet provider has purchased a package with a total of 121 live games, including conferences. At the same time as BVB meets Man City on Tuesday, RB Leipzig will host Real Madrid (also kick-off at 9 p.m.).

Supporters of Leipzig and Leverkusen may be angry at the disregard from online giant Amazon, which does not show their teams' group stage games. On the other hand, the fans of RB and Bayer can be happy because they only need one subscription for the six live games of their team, at least for the time being.

Fans of SC Freiburg, 1. FC Union Berlin and 1. FC Köln do not need Amazon or DAZN. The television home of the Europa League and the Conference League is the RTL Group. The games of the two competitions are shown on RTL, on the niche channel Nitro and on the in-house streaming service RTL.

The game between Union Berlin and Sporting Braga will be shown on RTL from 6.45 p.m. on Thursday. From 9 p.m., RTL will also broadcast SC Freiburg's home game against Olympiacos Piraeus on linear TV. From 11 p.m. there are summaries of the other Europa League games. Fans of 1. FC Köln can watch "Effzeh's" Conference League game at 1. FC Slovacko on RTL on Thursday. Kick-off is at 6.45 p.m.

RTL has also become more expensive. A subscription to the streaming service for ten months (Season Pass) costs EUR 49.90 after EUR 34.99 in the previous season.

1 TV ratings: Solid comeback for talk show host Britt 2 Will Smith: Chris Rock friend surprises at his event 3 Stock exchange in Frankfurt: Dax rises towards 13,000... 4 Auto International: Follow Me Autos : Please follow! 5 Corona pandemic: The new corona variants "Cerberus"... 6 Traffic: Max Raabe advocates more behavior on the... 7 Congratulations: A Hindu in Downing Street: This is... 8 Reconstruction after the war: Zelenskyj: Europe can... 9 In her first speech as Prime Minister in Parliament,... 10 Champions League: Müller is back: Neuer in running... 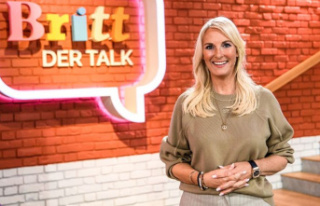