Robert Habeck, Economy Minister of Germany, stated that the German government has refused support for investments in China for the first time due to the human rights situation within the northern province of Xinjiang. 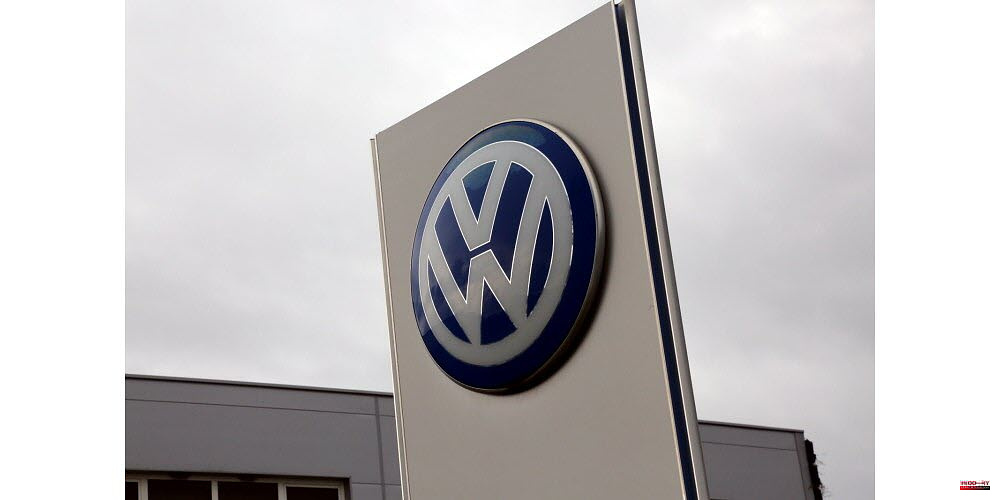 Robert Habeck, Economy Minister of Germany, stated that the German government has refused support for investments in China for the first time due to the human rights situation within the northern province of Xinjiang. Sanctions against officials from local governments are possible.

The newspaper Die Welt was informed by the environment minister that a company operating in the Uyghur Province wanted to extend (public), investment guarantees, but it was not validated.

He said, "This is the first instance that investment guarantees haven't materialized for human right reasons." These guarantees are not sufficient to cover the financial risk of any project in foreign countries.

Robert Habeck and his ministry did not specify which company was denied support. Der Spiegel magazine, however, claims it to be Volkswagen, citing unidentified sources.

In 2013, the second-largest automaker in the world opened a plant in Urumqi in Xinjiang province's capital. There, the Chinese authorities were accused of repressing Muslim minorities, particularly the Uyghurs.

Western studies claim that Beijing has held more than a million Uyghurs, and other Muslim ethnic group members in "reeducation camps", as well as imposing "forced labor," or "forced sterilizations." The United States refers to a "genocide". China condemns biased reporting and refers to "vocational training centres" that are meant to eliminate extremism.

Der Spiegel states that the investments were made "for other factories" than Xinjiang's, but that "a link cannot not be excluded".

Robert Habeck stated that "Given the forced labor of Uyghurs and the mistreatment of Uyghurs," it was impossible to guarantee projects in the region. He also suggested sanctions against Chinese officials. He said that such measures were possible if it was possible to identify and prove the responsible parties.

In an interview with CBS, Herbert Diess, Volkswagen's boss, stated that there is no forced labor in the factory. He stated that "we want to keep it open" as "I believe it's better for local people if I stay."

According to Der Spiegel, the decision does not have any impact on Volkswagen's plans for investment in the country.

1 Bordeaux: "To be a groomer it was Marmande, or... 2 Pau: An ambitious colloquium about the Occupation... 3 Central African Republic: The National Assembly votes... 4 Unusual. Icelandic horses will answer your emails... 5 He was attacked by a doctor in Marseille, and he died... 6 Uvalde Texas shooting: "You can't fault... 7 Festival in Gironde: The great return to jazz with... 8 «Lanzarote ESD» advances positively the European... 9 Videos. ABBA in holograms for those who were there... 10 Mimizan: The town's triathlon will feature disabled...

Thanks to LiDAR: Smart camera trick: It's that easy to measure the height of people with the iPhone
BREAKING NEWS 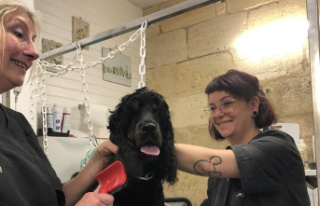 Bordeaux: "To be a groomer it was Marmande, or...