The Mimizan triathlon, which attracts many foreign and French competitors each year, will be held on Sunday, June 5. 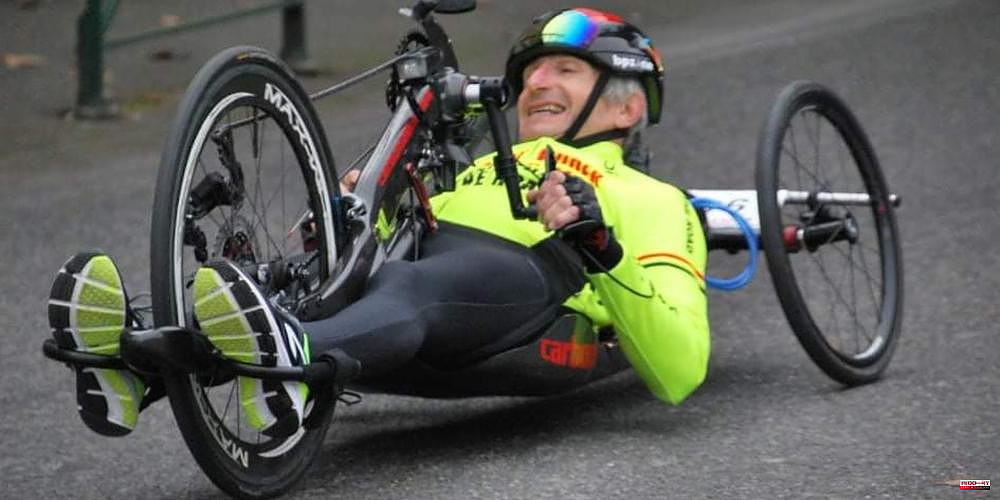 The Mimizan triathlon, which attracts many foreign and French competitors each year, will be held on Sunday, June 5. The 34th edition of the event will again be attended by many champions. This year, the organization is welcoming a disabled team. It will be made up of two athletes and will compete in the relay event thanks Stephane Leteve (Tarn-et-Garonne) in swimming over 1.5km and running over 10km, as well Stephane Videau (handibike, recumbent bike) at the Asem Cyclo Club in Mimizan in the 40-kilometre cycling race.

Stephane Videau (57), a civil servant at Mimizan municipal social actions center, is a member the Anglet Handisport club depuis 2018. He has participated in several cycling races, such as the Thomas-Boudet, the Marion-Clignet, the Ronde Castraise or the legendary race in the Basque Country Behobie - Saint-Sebastien, as well as a French championship in 2021 in Saint-Andre-sur-Vieux-Jonc (Ain), where he won a fourth place in the veteran category.

He says, "It's a great pleasure to compete in this competition alongside my teammate, and thus compete against ablebodied athletes. It highlights the practice of disability sport and promotes it, which isn't well known and therefore less well-regarded." 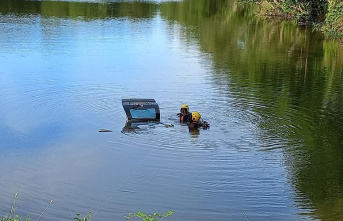 South-Gironde: A body sought after discovering a car...