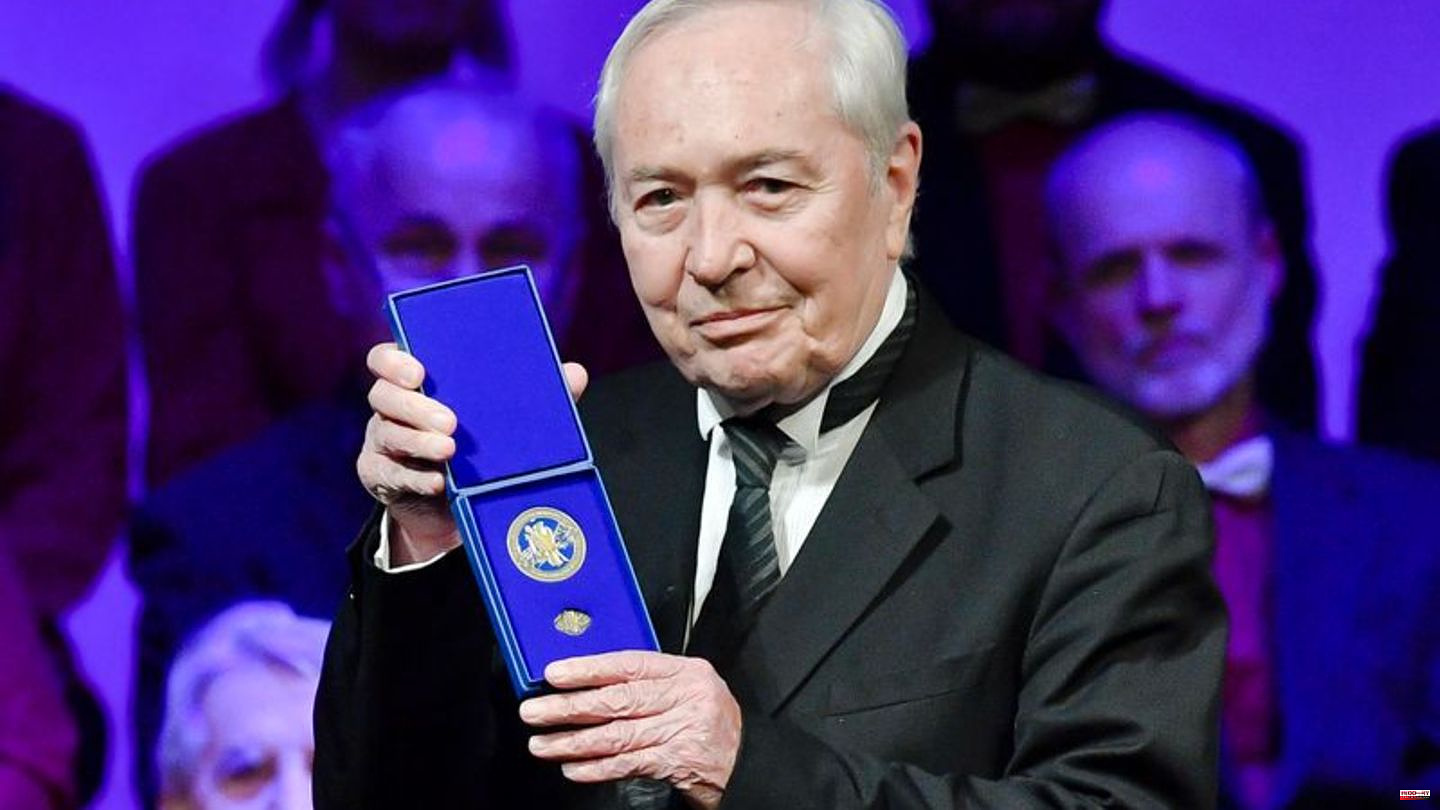 Czech conductor Libor Pesek is dead. He died on Sunday at the age of 89, public Czech television (CT) reported on Monday. From 1987 to 1997 Pesek was Chief Conductor and Music Director of the Royal Liverpool Philharmonic Orchestra. He was particularly committed to the works of the Czech composer Josef Suk (1874-1935), Antonin Dvorak's son-in-law. Pesek has received numerous awards, including the Order of Knights of the United Kingdom and the Czech Medal of Merit.

One of his classmates at high school was the future Hollywood director Milos Forman, with whom he shared a love of jazz. Born in Prague on June 22, 1933, Pesek later studied the art of conducting with the likes of Karel Ancerl and Vaclav Neumann. Later he founded a chamber orchestra in Prague. From 1981 to 1990 he was a permanent guest conductor of the Czech Philharmonic.

Pesek was known for his sense of sound, but also for his patience with the musicians. "I submit the musical problems for consideration rather than forcing my viewpoint on," he once said. Five years ago he received a lifetime achievement award at the Classic Prague Awards. 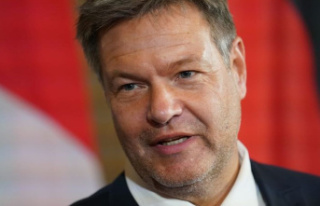