Nature: Rare writing by Charles Darwin will be auctioned

From November 25, the New York auction house Sotheby's will be auctioning off an "extremely rare" manuscript by Charles Darwin. 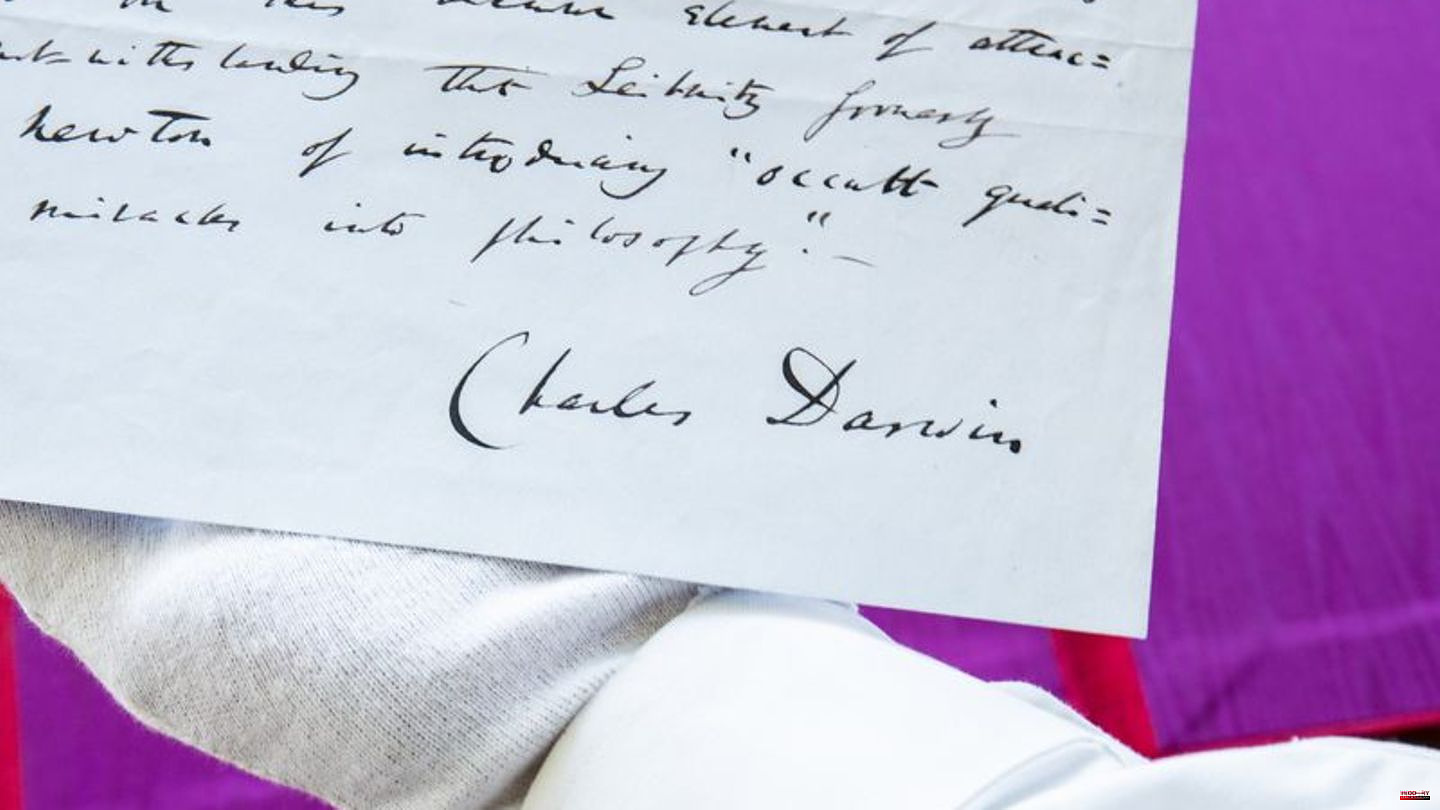 From November 25, the New York auction house Sotheby's will be auctioning off an "extremely rare" manuscript by Charles Darwin. The transcript is an excerpt from Darwin's main work "On the Origin of Species" from 1859, which is considered the decisive cornerstone for today's evolutionary biology, as Sotheby's announced on Sunday (local time).

Six years after publication, in 1865, the editor Hermann Kindt asked the British naturalist for a handwritten text sample for his publication "Autographic Mirror". Darwin then made the manuscript, now on display at Sotheby's, available to him, complete with his signature.

According to the auction house, it is the most important Darwin document of its kind ever to go under the hammer. Because the researcher frequently revised his notes, discarded notes and reused pages, there are few such handwritten texts. The auction could fetch between $600,000 and $800,000, according to Sotheby's.

"The Guardian" about auction 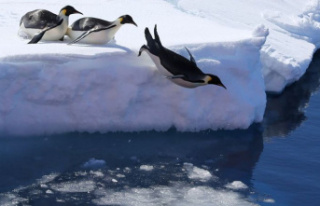