The Russian ground offensive in the Ukraine is slowed down by the lack of troops and the successful Ukrainian counteroffensive. 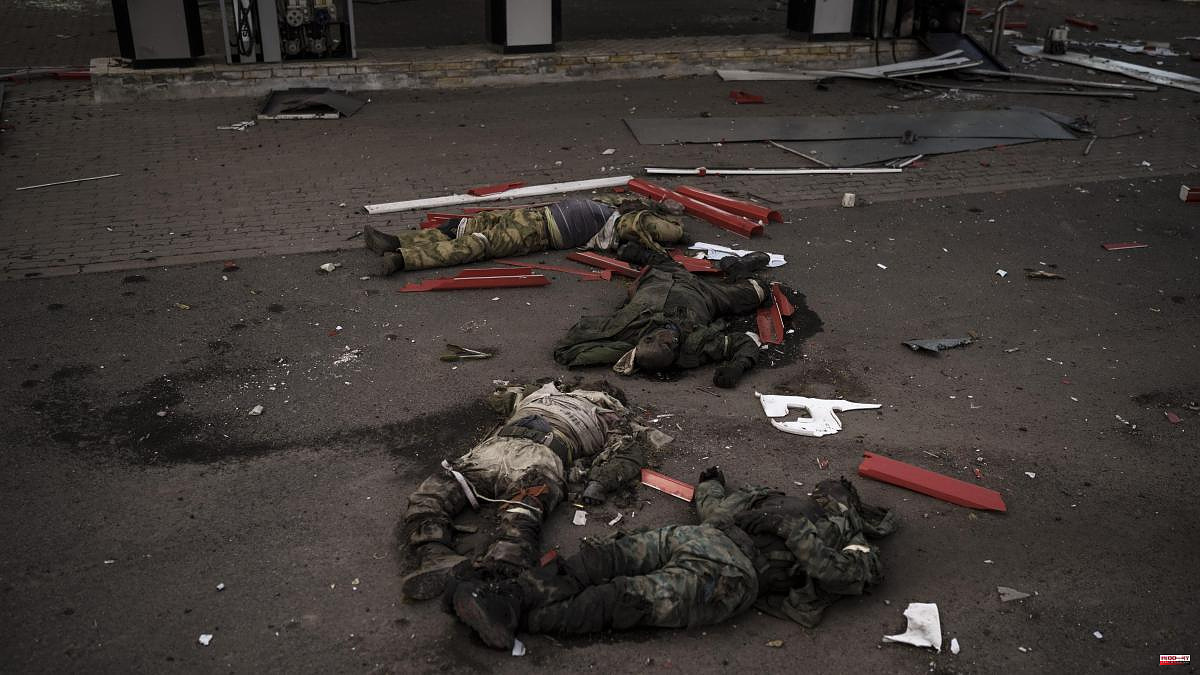 The Russian ground offensive in the Ukraine is slowed down by the lack of troops and the successful Ukrainian counteroffensive. According to British Intelligence, the Russian army may have lost a third of the ground forces that entered Ukrainian territory almost three months ago. "Russia has suffered casualties amounting to probably a third of the ground troops that went into combat in February," the British Ministry of Defense reported.

The General Staff of the Ukrainian army reported on Saturday 27,200 casualties in the Russian ranks, to which must be added more than 4,000 tanks and armor destroyed or captured.

On the eve of the conflict, Russia concentrated more than 100,000 soldiers on the border with Ukraine and in the annexed Crimean peninsula, which does not include the crews of the twenty warships stationed off the Ukrainian coast or the planes that They bomb the country.

“Despite initial small-scale gains, Russia has been unable to make any significant territorial gains over the past month,” British military intelligence notes. For all these reasons, the offensive on Donbass "has lost strength and is running far behind the set deadlines."

Along the same lines, the Secretary General of NATO, Jens Stoltenberg, assured that "the Russian war in Ukraine does not go according to Moscow's plans." "Ukraine can win this war," he stressed.

The Institute for the Study of War points out that the destruction of a motorized brigade trying to cross the Severski Donets River has even provoked criticism from many Russian military experts. In his opinion, the images of more than thirty armored vehicles destroyed on both banks of the river demonstrate a profound lack of strategy and tactical sense on the part of the Russian generals.

1 The face of pure evil 2 Cuba adopts a criminal code that represses activity... 3 The first Basque satellite will take off from Cape... 4 Cities, one step away from the red line of global... 5 Swissport will bid to acquire 25% of Aena's handling 6 North Korea: eight new deaths, lack of medicine in... 7 Church shooting leaves 'multiple victims' 8 At least one dead in a shooting at a California church 9 Jaume Guardiola will leave Barça's economic... 10 Kensington, go for luxury 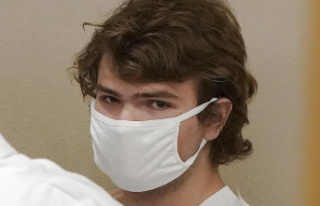