He is 18 years old, white, and his name is Payton Gendron. 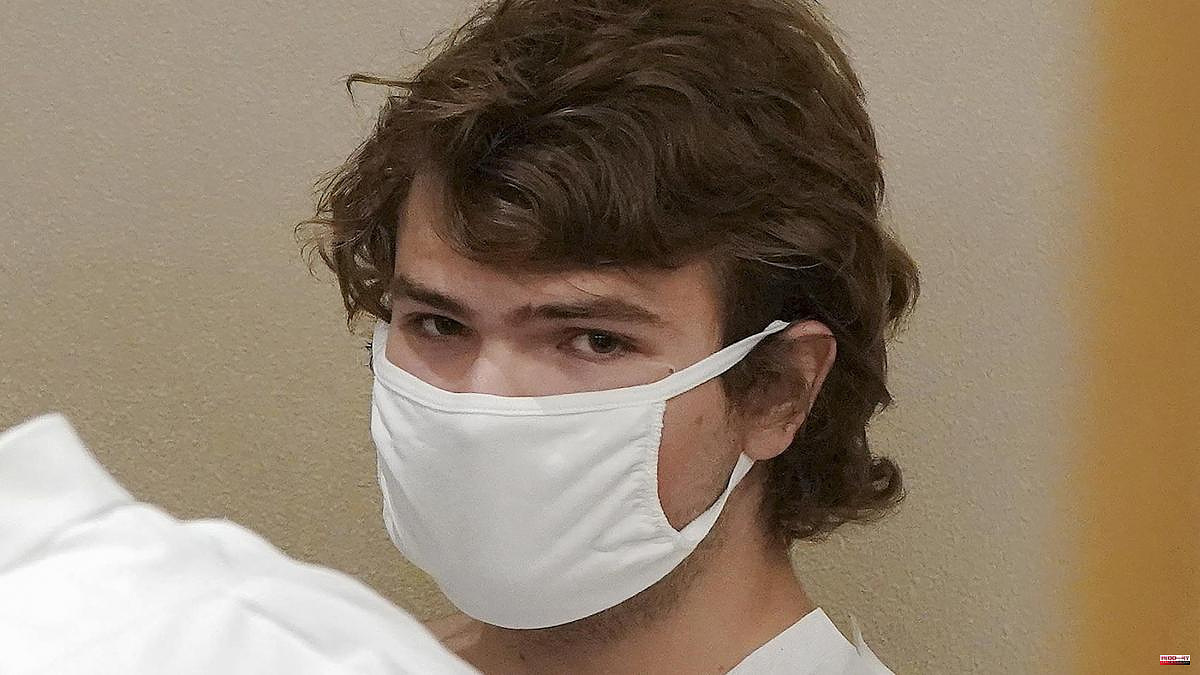 He is 18 years old, white, and his name is Payton Gendron. The authorities describe it as “pure evil”.

It even seems an insufficient expression to describe someone who for months planned the misdeed committed on Saturday in Buffalo (New York). He went to the Tops supermarket, in a neighborhood with an African-American population, to kill the maximum number of black people. He left ten bodies and three wounded, all except two black, both employees. Once he turned himself in to the police, the investigation focuses on hate crimes, extreme violence and terrorism.

Gendron, the latest example of white supremacism sweeping the United States with the acquiescence of Fox and Trumpism, had a list of heroes. The two main names are part of the history of the infamy of humanity. One of them is Dylan Roof, who murdered nine black people in a temple in Charleston (South Carolina) in 2015. The other, Brenton Tarrant, the gunman from Christchurch (New Zealand), who killed 51 Muslims in two mosques, in 2019.

In his online manifesto, an imitation of the one Tarrant made in his day, Gendron paid tribute to both. He maintained that Tarrant was the person who had most influenced him in radicalizing him. Like him, the Buffalo gunman scrawled a racist slur on his AR-15 rifle and streamed his misdeed.

Because this consists not only in unleashing racial hatred, but also in getting minutes of glory, hanging medals among his co-religionists of evil and trying to encourage others to do the same.

In the manifesto, Gendron showed that he was totally steeped in the “Great Replacement” conspiracy. This theory, originating in France, spread by Tucker Carlson, a Fox star, and amplified by former President Trump, argues that whites are at risk in the United States because Democrats try to replace them with blacks or Hispanics with electoral purposes.

President Joe Biden condemned the attack and called for us to "address the hate that remains a stain on the soul of the country." His predecessor, who sends hateful and conspiratorial messages daily, had said nothing about the massacre.

The alleged perpetrator of the crime arrived in Buffalo on Friday, with at least three weapons, from his place of residence, in Conklin, in the state of New York, 320 kilometers away.

A shadow fell on investigators this Sunday when it was learned that Gendron was under the radar of the state police last June. They investigated him after receiving notice that he had threatened to shoot him at his institute. They put him through a “mental evaluation” process and then he came out without a problem. Stephen Belongia, FBI special agent in Buffalo, replied this Sunday that they had no information on the case.

By then, however, Gendron was already planning his trip to Buffalo. In his manifesto he explains that he studied the environment and the design of the Tops. His plan was to shoot the security guard (he is one of the dead) and open fire through the corridors.

1 Cuba adopts a criminal code that represses activity... 2 The first Basque satellite will take off from Cape... 3 Cities, one step away from the red line of global... 4 Swissport will bid to acquire 25% of Aena's handling 5 North Korea: eight new deaths, lack of medicine in... 6 Church shooting leaves 'multiple victims' 7 At least one dead in a shooting at a California church 8 Jaume Guardiola will leave Barça's economic... 9 Kensington, go for luxury 10 Fear of rates and inflation drives home sales 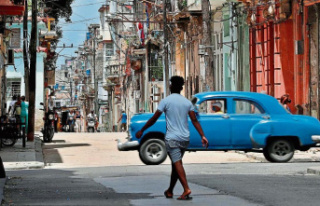