Cuba adopts a criminal code that represses activity on the internet

Cuba adopted this Sunday a new criminal code aimed at "protecting" the socialist system that severely punishes the presence in demonstrations, political activities on the Internet and actions financed from abroad. 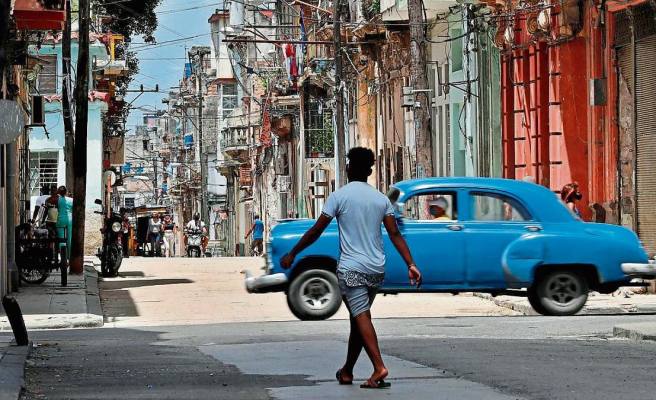 Cuba adopted this Sunday a new criminal code aimed at "protecting" the socialist system that severely punishes the presence in demonstrations, political activities on the Internet and actions financed from abroad. The objective is "to protect the interests of the State and the people", declared the president of the Supreme Court, Rubén Remigio Ferro. For the opposition, it is "a new twist to intensify the repression against citizens," estimates René Gomez Manzano, president of the organization of Cuban dissident lawyers.

The new law is adopted only one year after the historic demonstrations of July 11 and 12, unprecedented in the sixty-year history of the revolution, which left one dead and dozens injured, in addition to 1,300 people imprisoned. Some of them have been sentenced to thirty years in prison.

The unrest on the island has not stopped growing in the last two years due to the shortage of basic food and promises to increase with the war in Ukraine and the sanctions against Russia. The pandemic dealt a severe blow to the Cuban economy by leaving tourism activity, key to obtaining foreign currency, at a minimum.

Tourism has been reactivated in the first months of this year, but it was still far from equaling the records prior to the pandemic. However, the application of sanctions to Russia as a result of the invasion of Ukraine leaves Cuba without the support of one of its main supporters. Many companies have stopped supplying material to the island and the presence of Cubans is beginning to be massive on the border between Mexico and the United States.

1 The first Basque satellite will take off from Cape... 2 Cities, one step away from the red line of global... 3 Swissport will bid to acquire 25% of Aena's handling 4 North Korea: eight new deaths, lack of medicine in... 5 Church shooting leaves 'multiple victims' 6 At least one dead in a shooting at a California church 7 Jaume Guardiola will leave Barça's economic... 8 Kensington, go for luxury 9 Fear of rates and inflation drives home sales 10 money and design 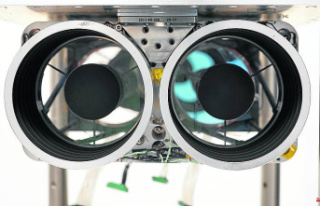 The first Basque satellite will take off from Cape...