At least one dead in a shooting at a California church

At least one person has died and several more have been injured by gunshots at a church in Orange County, California, as reported by the authorities and reported by the newspaper 'Los Angeles Times'. 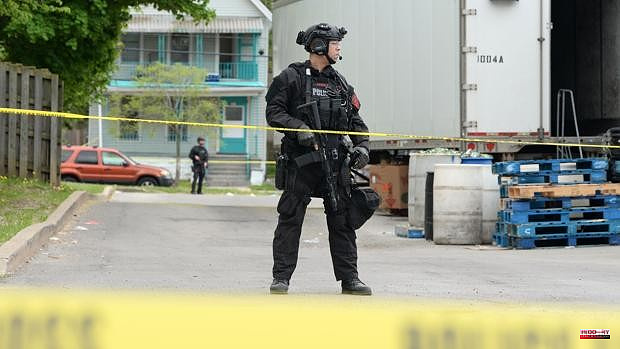 At least one person has died and several more have been injured by gunshots at a church in Orange County, California, as reported by the authorities and reported by the newspaper 'Los Angeles Times'. There is an individual arrested.

As confirmed by the authorities, four people are also seriously injured.

At the moment the exact number of injured in this incident, which occurred in a church in Laguna Woods, specifically on El Toro street number 24000, around 2:00 p.m. (11:00 p.m., Spanish peninsular time) is unknown.

The security forces have made a significant deployment, reports the Los Angeles Times, citing police sources.

The Orange County Sheriff's Department has reported the arrest of a suspect and the seizure of a weapon that could be used by the assailant.

The County Fire Authority has reported that it is on the scene treating several victims and transporting others to hospitals.

The images spread on social networks show several fire trucks in front of the church and a police cordon.

It is the second shooting that occurs this weekend in the United States, after what happened on Saturday in a supermarket in Buffalo (New York).

1 Jaume Guardiola will leave Barça's economic... 2 Kensington, go for luxury 3 Fear of rates and inflation drives home sales 4 money and design 5 Ten years since the rescue of savings banks 6 The Korean company Iljin will manufacture a key component... 7 Euskadi institutions have to apply the directive 8 Ovaries in the hemicycle 9 2,000 Basque companies must have a 'mailbox'... 10 Patience 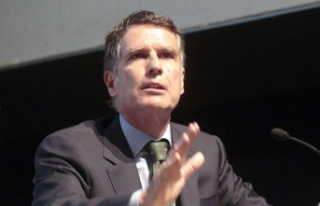