He shouldn't be there. 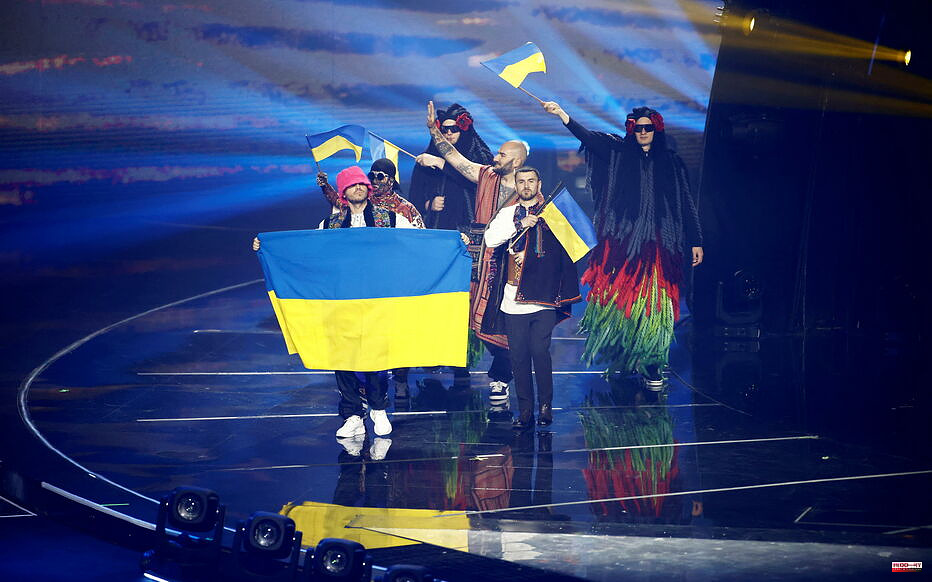 He shouldn't be there. However, it was the most anticipated formation of Eurovision this Saturday evening live from Turin (Italy). The Ukrainian group Kalush Orchestra was greeted with a huge ovation. A symbol while the country of the six musicians is on fire and blood. But they held on despite not even qualifying for the contest. On February 12, when Russia had not yet started the war, Kalush Orchestra came 2nd in the preselections won by Alina Pash. Except that the singer was overtaken by a controversy around a trip to Crimea illegally annexed by Russia and preferred to give up the competition.

So make way for Kalush Orchestra and “Stefania” originally written by its singer as a tribute to her mother. “I will always find the way home even if all the roads are destroyed,” he says in the text, which now resonates strangely. Just like the images that illustrate the performance of the six artists carried for three minutes by an overexcited crowd: a look projected in the background, hands in black and white, then golden tears flowing in the two giant eyes watching the six musicians between rap, folk music and hip-hop choreography. Normally, the performance would probably have gone unnoticed or perhaps made us smile. This time, it also brings tears to our eyes. "Stefania" ends, greeted by a huge ovation.

At Eurovision, we don't do politics. However, before leaving the stage, the leader of Kalush Orchestra appealed to the 200 million viewers who followed the event: "Please help Mariupol, help Azovstal, immediately", in reference to the factory where the last Ukrainian soldiers of the city are entrenched. A rare or even unique moment in the history of the competition.

1 United States: Tens of thousands of demonstrators... 2 Turkey threatens to block Sweden and Finland from... 3 Ukraine: Putin recruits marine mammals 4 War in Ukraine: EU to provide new military aid of... 5 Riots on the esplanade of the Mosques: death of a... 6 War in Ukraine: fighting in the Donbass, negotiations... 7 War in Ukraine: the G7 will never "recognize"... 8 NATO membership: the end of Finnish military neutrality... 9 Mohammed bin Zayed elected president of the Emirates... 10 With war in Ukraine: Hüther: Russia commits economic... 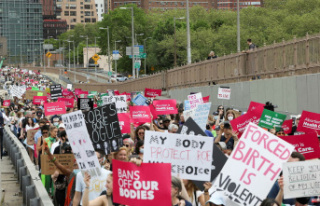