Whales are in the news. 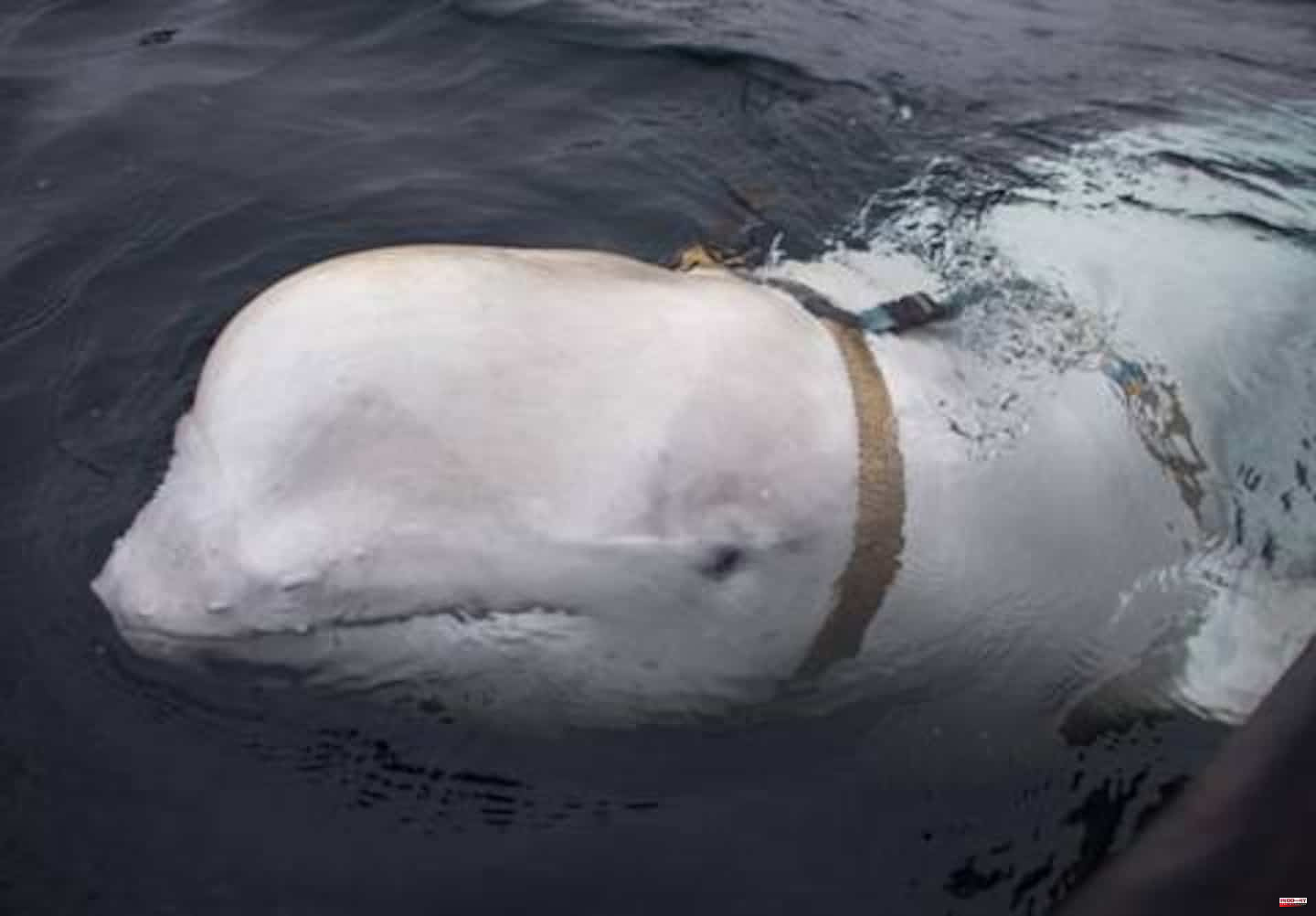 Whales are in the news. Two whales were spotted in the St. Lawrence near Montreal. And the invasion of Ukraine has recently brought back into the news the fact that marine mammals are used for military purposes.

From the start of hostilities, Russia deployed weaponized dolphins to the port of Sevastopol in Crimea, according to an analysis published by U.S. Naval Institute News. Their mission was to protect the naval base from sabotage operations by Ukrainian combat swimmers.

H I Sutton, an expert in underwater warfare systems, writes that weaponized dolphins use echolocation to find enemy swimmers. Their biological detection capabilities would even be superior to current sonar systems in certain underwater environments. They can also detect underwater mines and engage in espionage activities.

Was this the case with the beluga observed in April 1992 in Turkey...far from home in arctic waters. He had quickly won the hearts of children and fishermen along the Turkish Black Sea coast. The beluga was asking for food and allowing curious people who approached it to pat its head.

A Russian ship captured him and brought him back to their naval base in Sevastopol where he had managed to escape two months earlier. Turkey let it happen. Thousands of Turks demonstrated against the return of the beluga whale to Russia. Turkish media had mentioned its use for military purposes.

In April 2019, a beluga wearing a harness with mounts for a GoPro type camera was spotted by Norwegian fishermen in the Barents Sea.

We will never know why the defector marine mammal wanted to flee its Russian masters. Quest for freedom, no doubt. But he quickly became a media idol in Norway where he was given the name Hvaldimir - a combination of the Norwegian word for whale, and Putin's first name: "Putin's whale".

The beluga refused to be caught. He constantly follows fishermen for food.

Where did he come from?

H I Sutton, publishes a satellite image on the Covert Shores portal showing marine mammal enclosures at the Russian submarine base Olenya Guba 20 kilometers north of Murmansk on the Kola Peninsula. Besides Russia, the United States, North Korea and Israel have programs that weaponize marine mammals.

The director of the Primorsky Underwater Research Center in St. Petersburg, Yevgeny Polukhin, had tried to play down reports of Russia's use of marine mammals for espionage.

“Such a program has existed since the days of the USSR, but has not borne fruit as expected, even though these animals are very intelligent,” he says.

1 War in Ukraine: EU to provide new military aid of... 2 Riots on the esplanade of the Mosques: death of a... 3 War in Ukraine: fighting in the Donbass, negotiations... 4 War in Ukraine: the G7 will never "recognize"... 5 NATO membership: the end of Finnish military neutrality... 6 Mohammed bin Zayed elected president of the Emirates... 7 With war in Ukraine: Hüther: Russia commits economic... 8 kyiv will win the war “before the end of the year”,... 9 Death of Shireen Abu Akleh: the UN Security Council... 10 “Hands off our bodies!” : in the United States,... 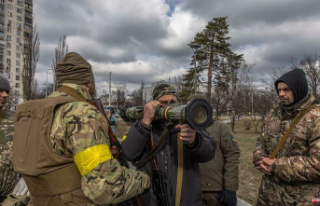 War in Ukraine: EU to provide new military aid of...