Health: Too many antibiotics in the waters of China and other countries

Antibiotic residues in the waters of emerging countries pose a major challenge. 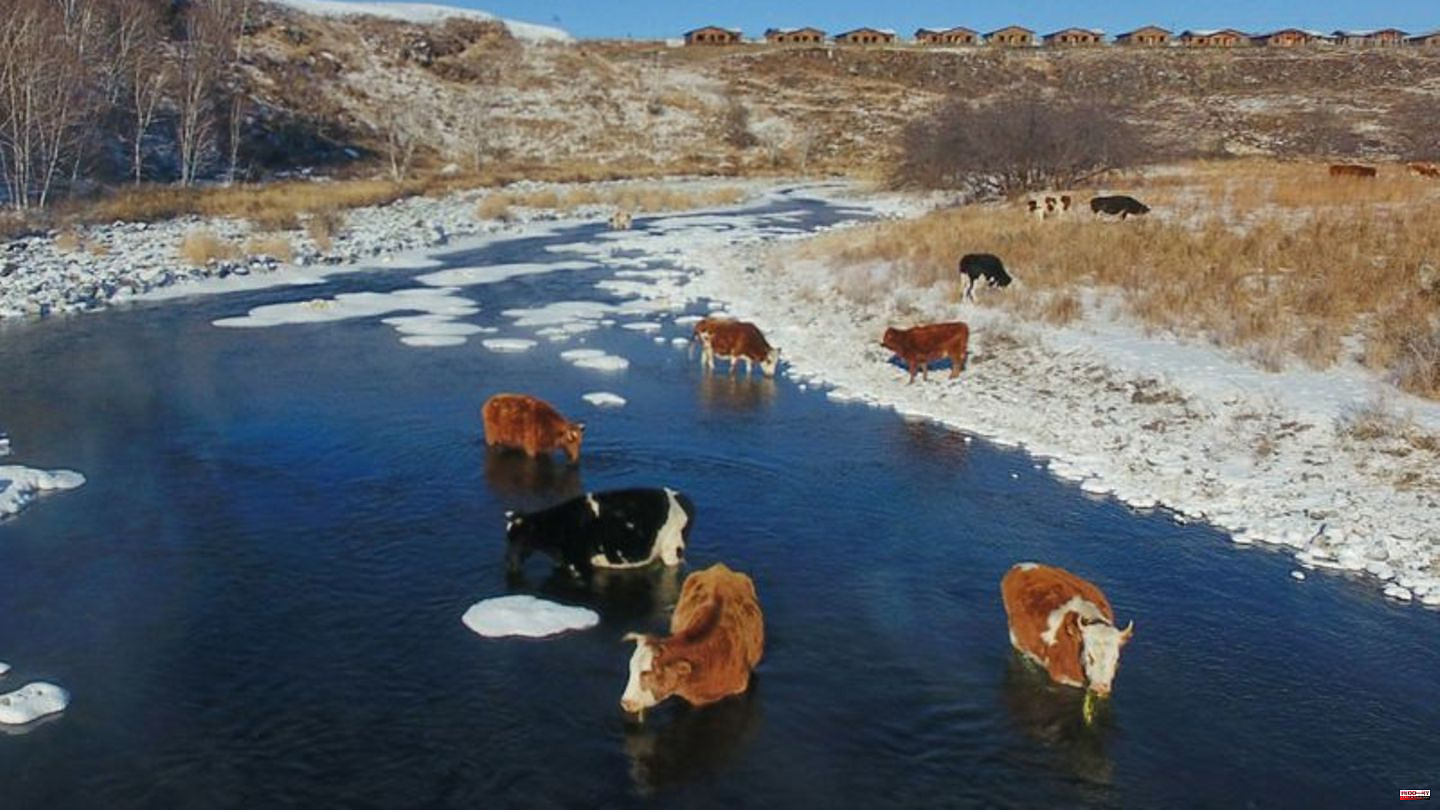 Antibiotic residues in the waters of emerging countries pose a major challenge. In India, China and many other countries in this area, they provide potential resistance hotspots, reports a team of scientists in a review article. Wastewater and sewage treatment plants therefore appear to be the main sources for the development of antibiotic resistance in these regions.

"This collection of data helps us to get an idea of ​​whether or not there is a high selective concentration of antibiotics in different waters in Asia. And the answer is yes, there are," shared Thomas Van Boeckel, associate professor of health geography at the University of Gothenburg, with. He himself was not involved in the study presented in the journal The Lancet Planetary Health.

Van Boeckel thinks it is fundamentally possible that resistance will spread from China or India to Europe: "There are numerous studies that show that many drug-resistant pathogens have spread worldwide."

Antibiotic resistance is among the leading causes of death

Antibiotics can get into rivers, lakes, seas and groundwater from sewage and waste, for example from municipalities, hospitals and pharmaceutical companies. Humans and animals treated with such drugs excrete a significant part of the substances in biologically active form via urine and faeces. In the Western Pacific (WPR, including China) and Southeast Asian (SEAR, including India) regions defined by the World Health Organization (WHO), about 80 to 90 percent of wastewater enters water bodies untreated, according to the analysis.

China and India are among the world's largest producers and consumers of antibiotics. However, resistance to such drugs is now one of the leading causes of death worldwide. With more antibiotic residues in the environment, the risk of the emergence of other resistant pathogens and new resistance pathways increases. Bacteria of different species can pass resistance mechanisms on to each other, and resistant pathogens from the environment can reach humans and animals. This can increase the number of cases in which infections can no longer be treated successfully.

The entry into the environment of WPR and SEAR countries is also worrying because many people there use water from rivers and lakes directly for washing and as drinking water, explain the researchers led by Nada Hanna from the Karolinska Institute in Stockholm. The team evaluated 240 analyzes of the situation in countries in the two WHO regions. In addition, they used a special method to determine where the concentration of antibiotics is so high that it probably contributes to the development of antibiotic resistance.

Accordingly, such values ​​were measured in waste water, inflows and outflows of sewage treatment plants and in receiving waters. Wastewater and sewage treatment plants in particular were at high risk - they are hotspots for the development of antibiotic resistance in these regions. According to the research group, the highest risk of developing resistance in tap or drinking water was for the antibiotic ciprofloxacin in China and other countries in the western Pacific region. Ciprofloxacin is a so-called broad-spectrum antibiotic that can be used against numerous bacteria - but should be used with caution simply because of its potentially severe side effects.

Dealing with antibiotics too lax

According to the results of the review, a total of 92 different human and veterinary antibiotics were detected in water bodies in the countries of the Western Pacific region and 45 in countries of Southeast Asia. However, for many countries in the two regions there is still a lack of data on the occurrence of antibiotics in the environment, the authors caution.

Avoiding unnecessary and incorrect applications as far as possible is considered an important measure against the spread of resistance. Studies have repeatedly shown that the use of antibiotics is often more lax than it should be, especially in emerging countries. According to a survey from 2020 presented in the journal "Antimicrobial Resistance and Infection Control", antibiotics could still be bought without a prescription in China in 2019 in more than 80 percent of the 1,100 pharmacies included. A quarter of these pharmacies already gave out antibiotics if only mild symptoms of a respiratory disease were described. She sold around half when specifically asked about it.

Researchers warn of the 'post-antibiotic age'

The WHO estimates that 1.3 million people now die every year because antibiotics don't work on their infections. The EU health authority ECDC reported at the end of 2022 that more than 35,000 people die every year in the European Economic Area due to antibiotic resistance. According to the Robert Koch Institute (RKI), around 2,500 people die every year in Germany from multi-resistant pathogens alone, i.e. those that are resistant to several antibiotics at the same time. In addition, there are thousands of deaths in the course of individual resistance.

Experts speak of antibiotic resistance when patients do not react to an antibiotic, i.e. when the disease-causing bacteria are not destroyed by the antibiotic. Pathogens are called multi-resistant, against which several or all available antibiotics are no longer effective.

In the journal "Science Translational Medicine", Michael Cook and Gerard Wright from Canada's McMaster University warned in 2022 of an imminent "post-antibiotic age". Some infections that used to be routinely cured with medicines discovered in the 20th century could then no longer be treated. 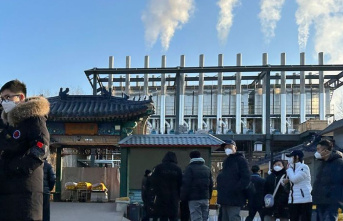