Accidents: Truck crashes into people waiting in front of a crematorium in China: 17 dead

A truck crashed into a queue of visitors on the street outside a crematorium in southeast China, killing 17 people. 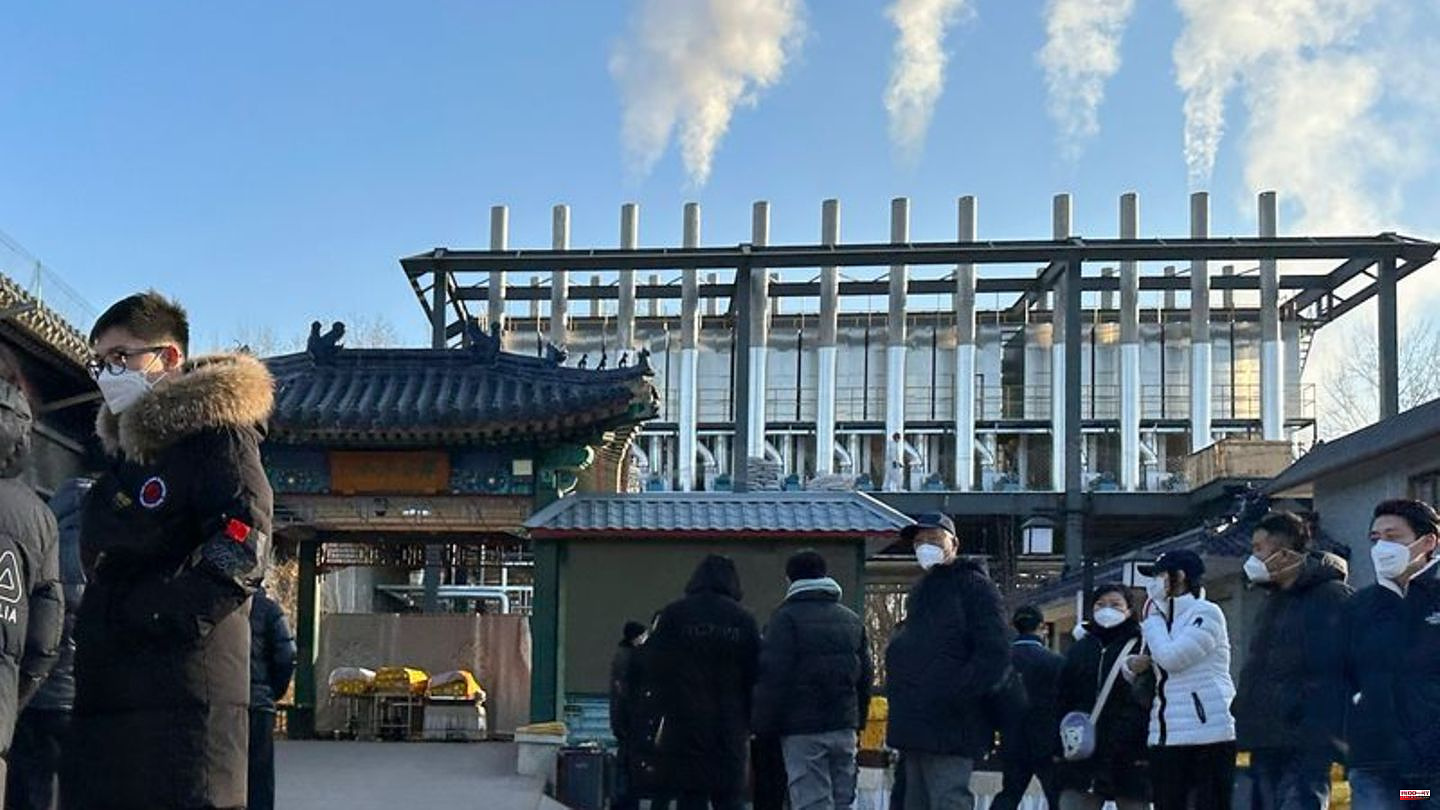 A truck crashed into a queue of visitors on the street outside a crematorium in southeast China, killing 17 people. Another 22 were injured, according to the official Chinese news agency Xinhua. The accident happened shortly after midnight in Taoling Village, southeast of Nanchang City in Jiangxi Province.

Because of the heavy rush at the crematorium, relatives and friends waited outside and had set up offerings for the dead on the side of the road, residents told the state agency. They would have wanted to be present at the cremation the next morning. The cause of the accident is being investigated, it said. Many of the dead were from Taoling Village.

It was not mentioned whether the cremation facility, like so many others in the current massive corona wave in China, was overloaded with the high number of Covid 19 victims. State media have been reporting long waiting times, traffic jams and queues in front of crematoria for weeks because the large number of bodies cannot be cremated quickly enough. 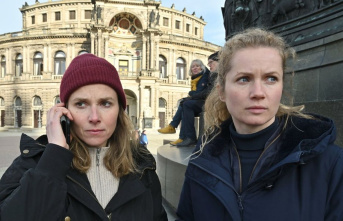