Happiness atlas: Consequences of war cloud the happiness of the Germans

After most corona measures were lifted, people in Germany are a little happier again - but fears of war and inflation continue to slow them down. 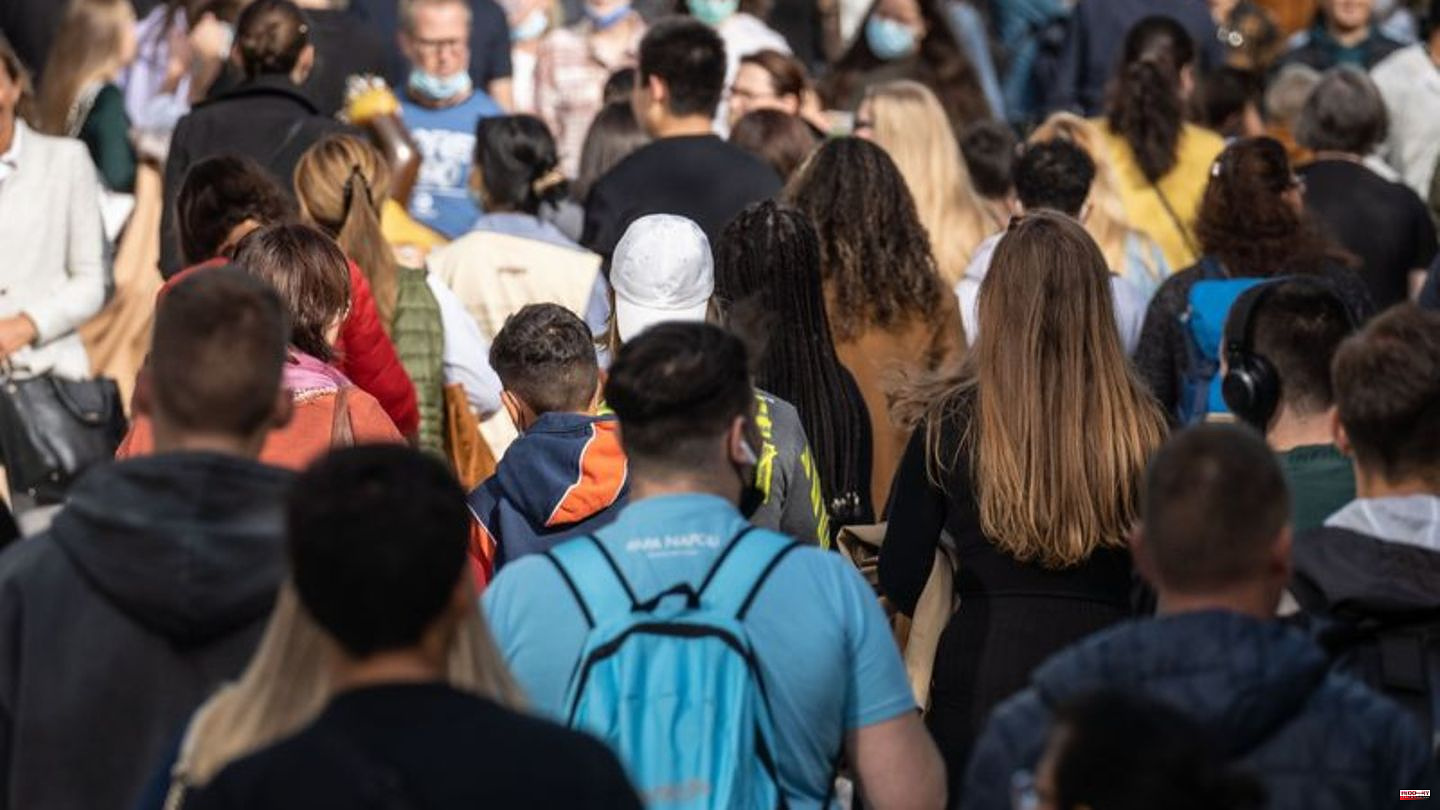 After most corona measures were lifted, people in Germany are a little happier again - but fears of war and inflation continue to slow them down.

This emerges from the "Happiness Atlas" presented on Tuesday, which the University of Freiburg created with the support of the Süddeutsche Klassenlotterie (SKL). "We have bottomed out, but half of the way is still ahead of us," said the scientific director of the study, Bernd Raffelhüschen, according to the announcement.

On average, people gave their life satisfaction at 6.68 on a scale of 0 to 10. Last year this value was lower at 6.58, before the 2019 pandemic it was significantly higher at 7.14. Above all, inflation and the consequences of the war had a negative effect on the satisfaction of the Germans. Satisfaction with income is at a "historical minimum," said Raffelhüschen. "In September, inflation broke the 10 percent mark. If it stays this high until December 2022, the overall loss of happiness from this year's inflation is likely to drop to 0 "46 points total," the statement said. "That is much."

The number of unhappy people - i.e. those who gave a value between 0 and 4 - doubled during the pandemic. This year, their share has fallen again, but not yet to the pre-pandemic level. Behind the "abstract numbers lie breaks in the biography caused by the pandemic": job losses, illnesses and the loss of people. "It is therefore important that the recovery process continues."

But there is also good news: According to the "Glücksatlas", many groups that have suffered particularly badly from the Corona measures have been able to improve their life satisfaction again. "Women have almost closed the gap in happiness to men that opened up during Corona," it said. Raffelhüschen justified the depressed feeling of happiness of women in the pandemic with the "main burden" that they would have borne in the balancing act between childcare, home office and household.

The satisfaction of those surveyed with their free time has also improved enormously: from 5.0 in the Corona year 2021 to 6.51 in the current "Glücksatlas". But there is still room for improvement here: "Although there are almost no restrictions and fitness clubs are open again and leisure activities are possible, the old level has not yet been reached." According to the head of the study, the pandemic caused the "most violent slump" in the history of measurement. He justified this primarily with the limitation of community - this is one of the four happiness variables alongside health, money and genetic disposition.

As a survey presented on Tuesday by the Federal Institute for Population Research (BiB) shows, those people who had stable relationships and who were also able to see positive sides of the crisis showed the greatest life satisfaction during the pandemic. Overall, women felt more stressed and were much more likely to be afraid of falling ill. But they could also see the good much more often than men.

According to the “Glücksatlas”, young people have recovered the least from the restrictions of the pandemic. The generation born between 1995 and 2010 lost one point on the life satisfaction scale during the pandemic and has only made up about half so far.

The happiest live in Schleswig-Holstein

On average, people in western Germany are a little happier than people in eastern Germany. During the pandemic, the difference in happiness between East and West has almost disappeared, it said. But recently it has grown again. "The disadvantages that the west had during the pandemic will no longer play a role in 2022: high proportions of younger people, families, city dwellers and the self-employed usually guarantee a higher level of happiness in a region."

And where do the happiest people in Germany live? According to "Glücksatlas" in Schleswig-Holstein - followed by Bavaria and North Rhine-Westphalia. The people in Mecklenburg-Western Pomerania are the least satisfied. 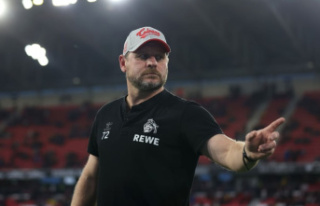