Midterms in the USA: The power of the electors: Why the gubernatorial elections are so important

The world looks to the USA. 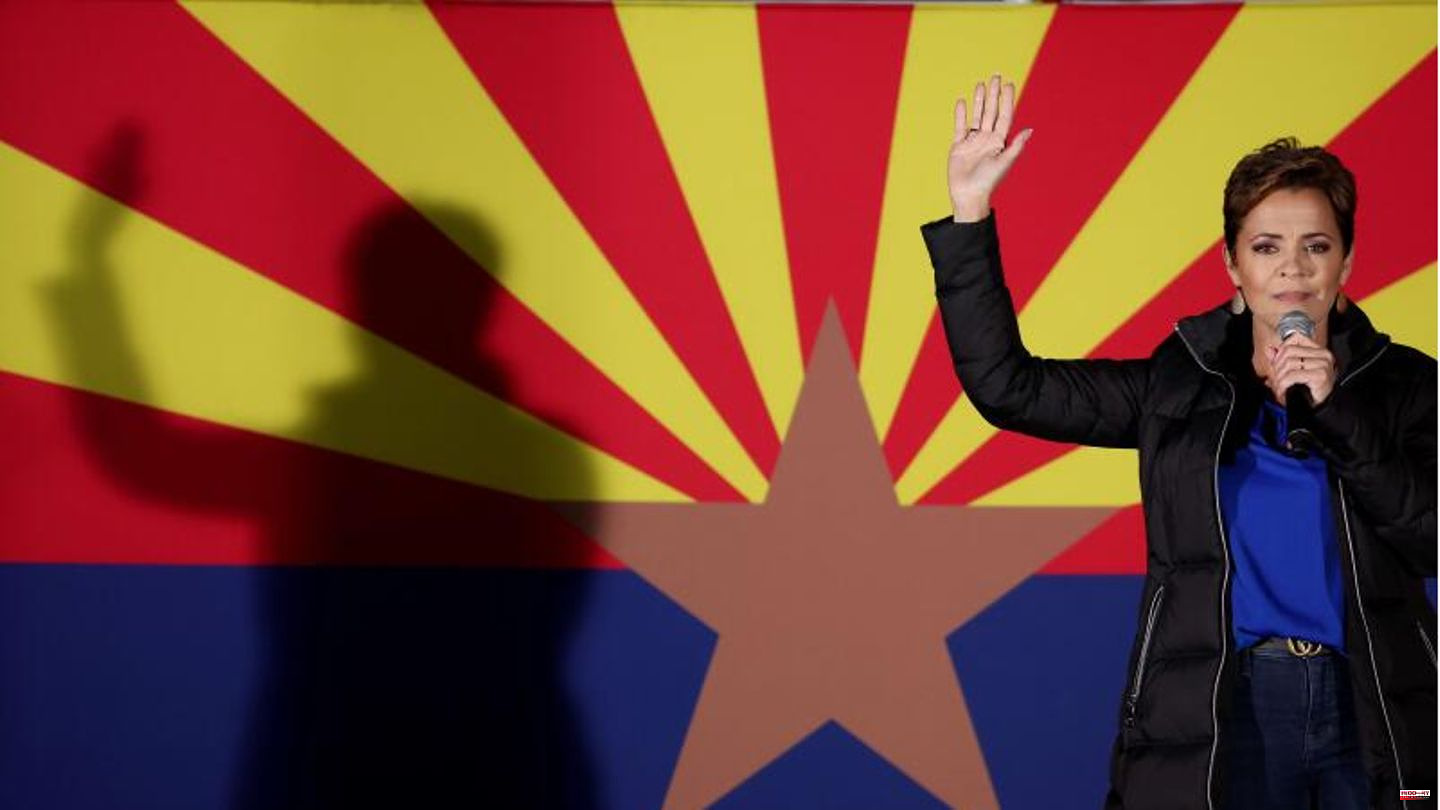 The world looks to the USA. The results of the midterms could give Joe Biden and the Democrats a chronic headache for the next two years should they lose one or even both houses of Congress to the Republicans. In the midterm elections, however, US citizens not only elect a completely new House of Representatives and vote for a third of the Senate. They also elect new governors in 36 of the 50 states. At first glance, the sovereigns have far less direct influence on what's going on in Washington. But by choosing their electors, the Americans are also deciding how they want to deal with key issues such as abortion and climate change in the future.

"As managers of state, governors are responsible for enforcing state laws and overseeing the work of the state executive branch," summarizes the National Governors Association. They also act "as an intergovernmental liaison office with the federal government" - as (albeit often very opinionated) representatives of Washington, so to speak. Although their core responsibilities are the same, the governors' powers vary from state to state. How powerful a sovereign is depends, among other things, on their term of office, their legislative powers (including the right to veto), their powers of appointing judges, for example, and their right to pardons.

On paper, most governors fit more than a cliché. 41 of the 50 states are governed by men, 47 governors are "Non-Hispanic-White", only two sovereigns do not belong to any Christian denomination (one Jew, one Buddhist). In summary, the average governor is a nearly 59-year-old white Christian.

Although they have far-reaching powers in their states and decisively shape their politics, the importance of the sovereigns is repeatedly underestimated. The governor's office has often served as a launch pad on the way to the Oval Office in the past. "Governors are elected president more often than any other elected official," summarizes the educational NGO Constituting America. While congressmen and senators in Washington are generally subject to their party line, according to Constituting America, governors can rule much more freely - which many of them use to make a name for themselves on the national stage.

The US magazine "Politico" analyzes that the assumption that incumbents can calculate better chances than their challengers could be put to the test this year. According to polls, candidates face a neck-and-neck race in five states: Kansas, Nevada, Oregon, Wisconsin and Arizona. Four of them have so far been in democratic hands. In any case, gubernatorial elections are much more idiosyncratic than the races for Senate and MP posts. Oregon, for example, has been governed democratically for around four decades but could go to the Republicans this year. The situation is similar in the desert state of Nevada, where conservative sheriff Joe Lombardo could seize the reins.

But the Democrats are not only afraid of the "red wave". Losing states to Republicans is one thing. Extremely painful in the short and medium term, for sure. Equally troubling, however, is the prospect of election-denial dominance looming in several states.

In the midterms, numerous candidates are running for the Republicans, who are still spreading the often refuted false claim by ex-President Donald Trump that he was deprived of a second term two years ago by massive election fraud. According to the Brookings Institute think tank, more than 300 candidates at this year's Midterms are supporting this crude theory.

Some of these "election deniers" are also competing for governorships - such as Kari Lake in Arizona. The former TV news anchor and fervent Trumpist won't even promise that she would accept defeat. In several contested states, voters who tend to be Republicans don't care whether the candidates belong to the ranks of the "election denier" - in some cases they even prefer the deniers. Even in the hugely important swing state of Pennsylvania, a denier could (at least in theory) be crowned prince. Doug Mastriano is considered not only an election denier, but also a right-wing extremist who, according to the New York Times, has vowed to transform the state's electoral system if he wins. However, because Mastriano resists any appearance in "mainstream" media, his triumph is considered unlikely.

From a distance, it is often forgotten how independent the governors actually are. In the US federal system, they are the heads of state of the United States. In case of doubt, California residents have never heard of what is law for the citizens of Utah. To put it bluntly: the federal states are more like EU members than German federal states. Once in office, Washington's ability to keep governors in line is very limited. The federal states are also referred to as "laboratories of democracy" because laws - from the minimum wage to health care - were tested here again and again and later found their way into the national level.

The race for the governorship is therefore important because many far-reaching decisions are not made in Washington but in local congresses. The most prominent example of this is abortion law. After the landmark judgment of Roe v. Wade was repealed, it is again up to the states to determine whether abortion is legal. In Wisconsin, Michigan, Arizona, Georgia and Pennsylvania, the Democrats have made abortion rights a core issue and have spent enormous sums on corresponding TV commercials - the Blues spent 41 million US dollars on this, as the "Washington Post" reports. With this focus, however, the Democrats may have miscalculated. Because abortion rights play only a subordinate role, especially for the decisive swing voters (e.g. religious-conservative Hispanics).

Previously, Democratic governors could veto Republican congresses trying to limit abortion rights. The Midterms are now challenging this for five states. But the governor elections are not only trend-setting when it comes to abortion. Whether gun laws, climate policy or corona measures - the future governors are sitting on a huge arsenal of political explosives. Or, in the words of comedian and TV presenter Bill Maher, "Democracy is up for a vote, and unfortunately, it's going to lose. And once it's gone, it's gone." 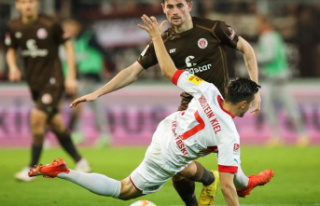