Terzic explains the renewed Reus failure: "Is still in pain"

Marco Reus has been missing Borussia Dortmund for a week or two longer than initially expected. 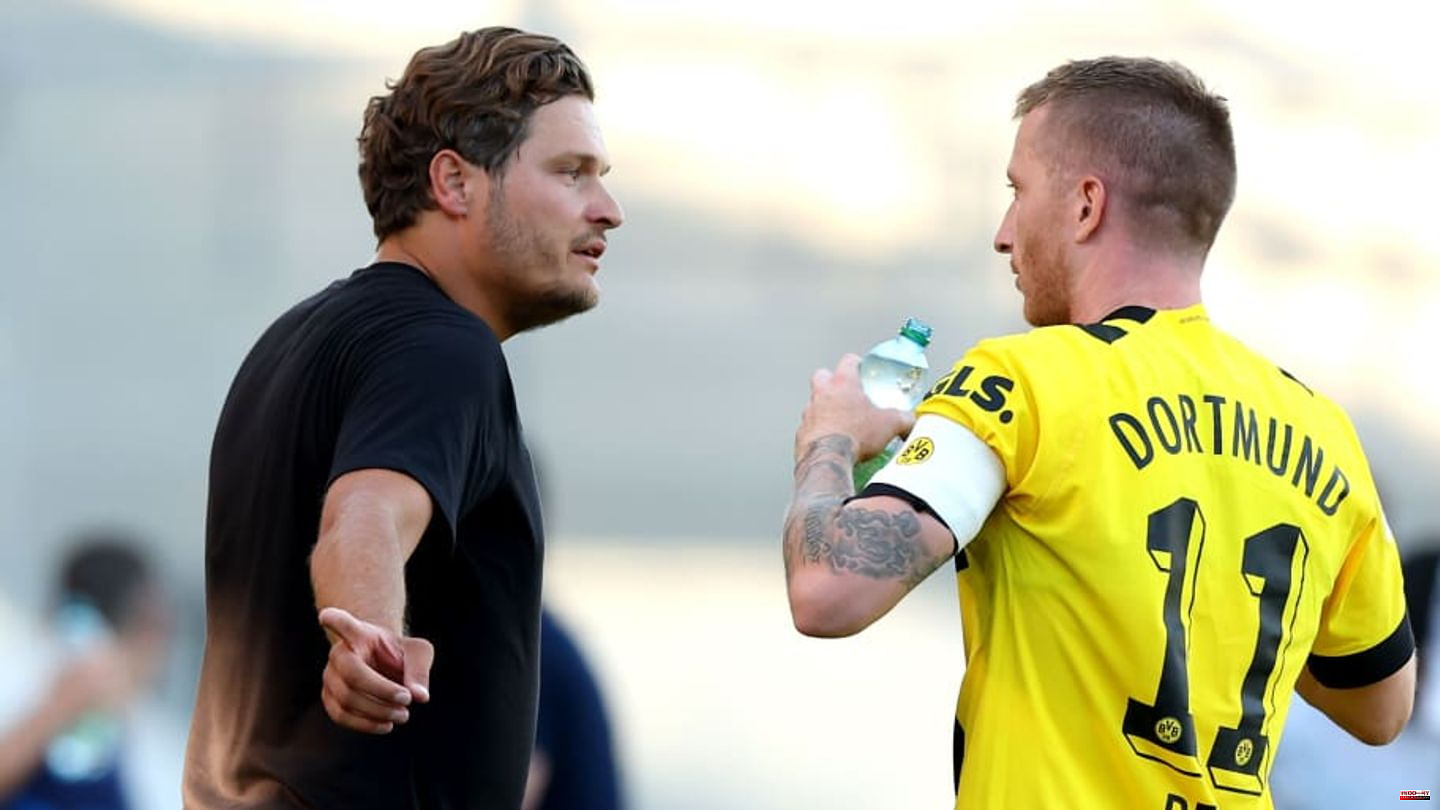 Marco Reus has been missing Borussia Dortmund for a week or two longer than initially expected. Edin Terzic now explained in more detail what is still troubling the captain and what the world championship should look like.

The injury that Marco Reus originally and unhappily sustained in the derby shouldn't have been an issue for a few weeks. At least that's what the initial diagnosis suggested, and the updates here and there on his return also suggested an earlier comeback.

But the captain now needs one or two more matchdays to be fully fit again. His substitution in mid-October, after which there were problems again, should throw him back. Something similar now seems to be after his 23-minute mission at the weekend: Reus has to sit out again.

"Unfortunately, Marco had to stop training on Sunday. We tried again yesterday, but unfortunately he couldn't train with us. We decided that he wouldn't go to Wolfsburg with us," Edin Terzic explained on Tuesday evening about the decision made ( via fussball.news).

Instead of standing on the pitch, or at least sitting on the bench, the 33-year-old is back in front of the television at home.

Terzic also commented on the important sticking point: the pain has returned. Anything but a good sign.

"The status is that he's not yet free of symptoms, that he's still in pain. He has signaled that it doesn't make sense for today," said the coach. He would be "observed in the next few days", but he did not give any further water level reports.

The BVB coach "of course has the feeling that he really wants to go to the World Cup," he emphasized. But it is still unclear whether a nomination would make any sense given the renewed setback. "We see how hard he works and how hard he worked and toiled. Unfortunately, he was thrown back again and again, the pain kept getting bigger," said Terzic.

"We examined him yesterday and will continue to examine him today. And then the decision will be made by the national coach," concluded the 40-year-old.

This article was originally published on 90min.com/de as Terzic explains the renewed Reus failure: "Still in pain". 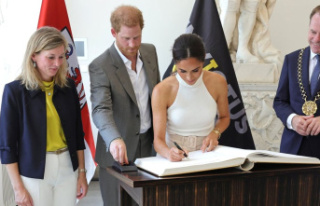