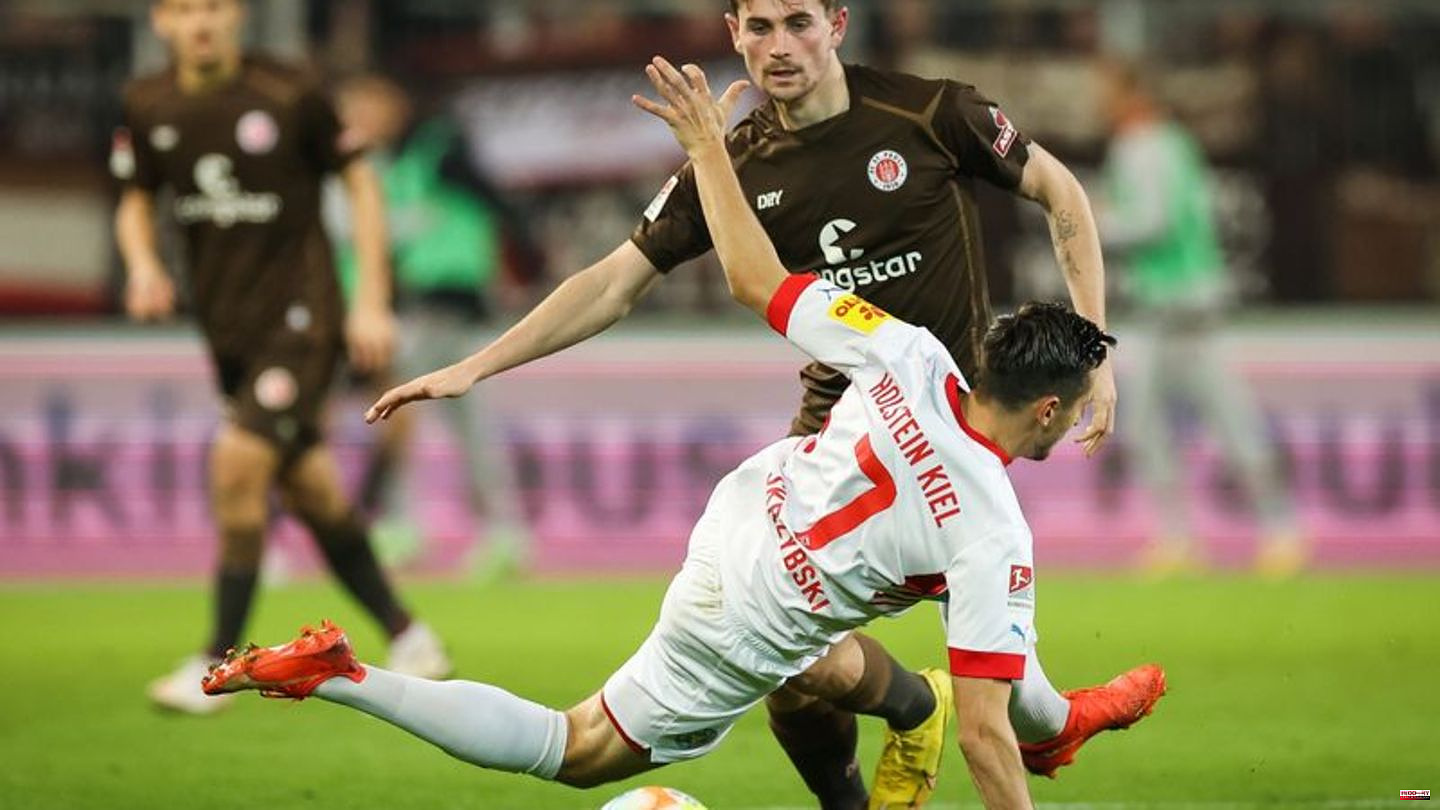 FC St. Pauli does not come from the bottom of the table in the 2nd Bundesliga. Hamburg drew 0-0 with Holstein Kiel in a low-level duel from the north on Tuesday evening and are only one point clear of a relegation zone ahead of their rivals' games on Wednesday.

The Hamburgers remain undefeated at home, but due to their blatant away weakness they should at least score three points at home. But that was not possible with the disorganized performance against KSV Holstein.

The hosts struggled against the "upper second division quality", as St. Pauli coach Timo Schultz describes Kiel. They acted nervously, made multiple misplays or technical errors. The Kielers took the pace out of the game, lured the locals out of their half and had dangerous actions in front of the St. Pauli goal. However, the 29,546 spectators in the sold-out Millerntor Stadium did not see a game worth seeing.

The greatest chance was missed by Kiel's Lewis Holtby, whose shot was blocked by Eric Smith after Hamburg goalkeeper Nikola Vasilj had already been beaten (35'). At the other end, Australia's Connor Metcalfe had the best opportunity for the hosts, but his shot was parried superbly by 20-year-old Tim Schreiber in the Kiel goal (41'). Otherwise there was a lot of boredom. 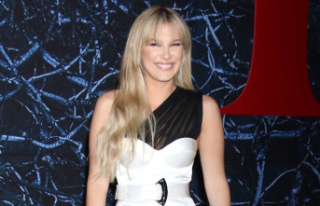