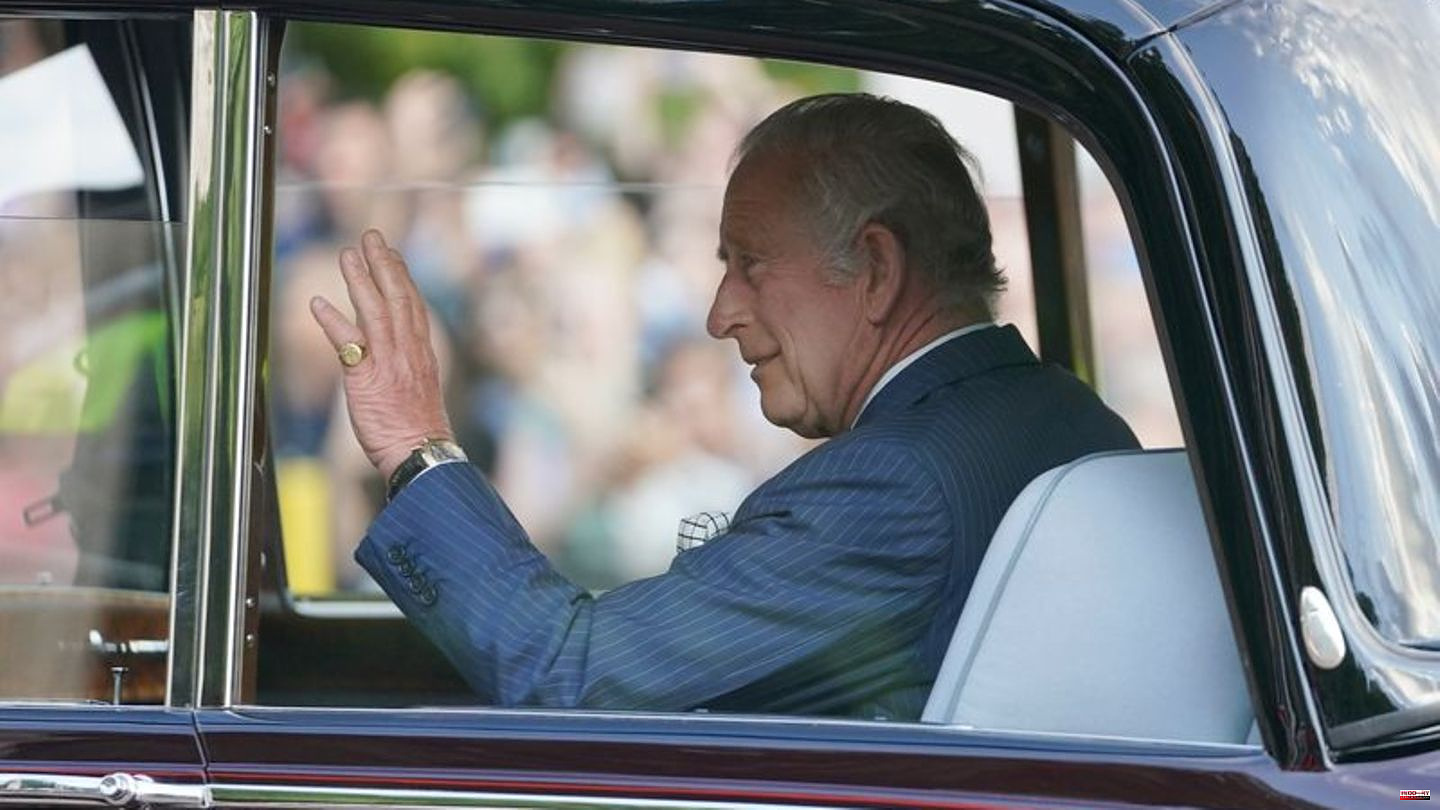 David Cameron told the BBC in an interview due to air this Sunday: "From what I've seen he's going to be brilliant at this job. Brilliant at listening, brilliant at asking questions, at making wise recommendations and wise advice. This was probably the longest apprenticeship in history." Cameron said the new king, like his mother - the late Queen - is an "excellent diplomat" and will prove to be a "very worthy successor" when it comes to supporting the British government abroad.

Tony Blair, also a former prime minister, echoed the praise: he wrote in the "Sunday Times" that the king was well prepared for what lay ahead. He felt a heavy responsibility with King Charles III at this moment. "But I also believe in him." Strengthened by the example of his mother, his affection for the office is clear. "He is an intelligent, caring and good man." His sense of service to his people and his love for them would be as profound as his mother's. "He's well prepared and I have no doubt he's up to the task."

Charles (73) was officially proclaimed the new British head of state on Saturday. He had already automatically become king with the death of his mother, Queen Elizabeth II, on Thursday. 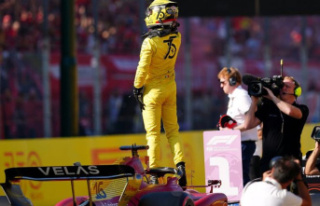