Before the big Champions League evening against FC Barcelona and Robert Lewandowski in the Bundesliga, FC Bayern Munich finally slipped into the earnings crisis. 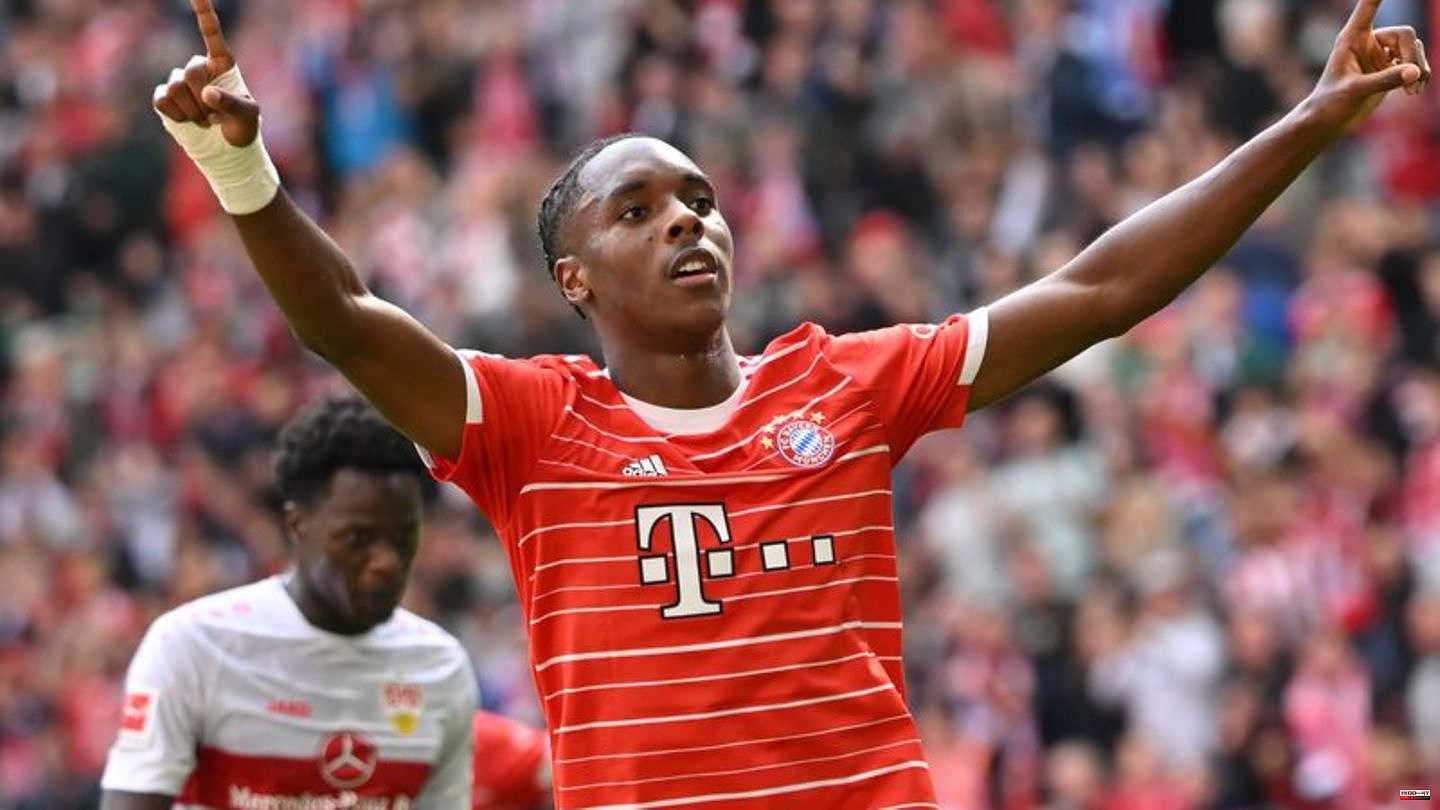 Before the big Champions League evening against FC Barcelona and Robert Lewandowski in the Bundesliga, FC Bayern Munich finally slipped into the earnings crisis. The German series champions did not get more than 2: 2 (1: 0) against VfB Stuttgart on Saturday.

It was the third draw in a row. At least until Sunday evening, the Munich team replaced SC Freiburg at the top again - but that didn't cause any joy in the sold-out Allianz Arena. Only the VfB fans celebrated there among the 75,000 spectators.

The teenagers Mathys Tel (36th minute) and Jamal Musiala (60th) gave Bayern the lead twice. Substitute Chris Führich (57th) equalized for the courageous Stuttgart team. And in stoppage time, new signing Serhou Guirassy nervously converted a penalty kick he was responsible for and awarded after video evidence. The center forward had previously shot the bar with a crash (74th minute). In addition, VfB was denied a goal by Guirassy after video evidence (51st). Führich had tugged slightly on the national player's shirt before his pass when he won the ball in a duel with Joshua Kimmich.

Bayern, who had changed six positions in comparison to the 2-0 win at Inter Milan by coach Julian Nagelsmann, never really managed to switch from the top league to everyday Bundesliga life. Much remained patchwork and hard work. The offensive that was newly formed with Musiala, Gnabry and Talent Tel without Sadio Mané, Leroy Sané and the injured Kingsley Coman first had to coordinate their running and passing paths.

Signed from Stade Rennes for around 20 million euros, Frenchman Tel became the youngest goalscorer in Bayern's league history at the age of 17 years and 136 days.

The previous record holder Musiala (19), who was about three months older when he scored the first goal, scored again. After the national player had lost the ball before Führich made it 1-1 for the guests, he made up for the mistake just three minutes later. With a body trick he relocated opponent Atakan Karazor and finished well placed.

Released by Musiala, Serge Gnabry missed the great chance to make it 3-1 when he was denied by the strong VfB goalkeeper Florian Müller. The Stuttgarters never gave up and deserved the point. 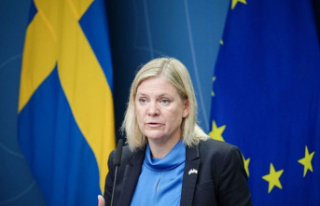