For the first time ever, the ceremony for the proclamation of the monarch, which was held according to a centuries-old tradition, was broadcast live on television. 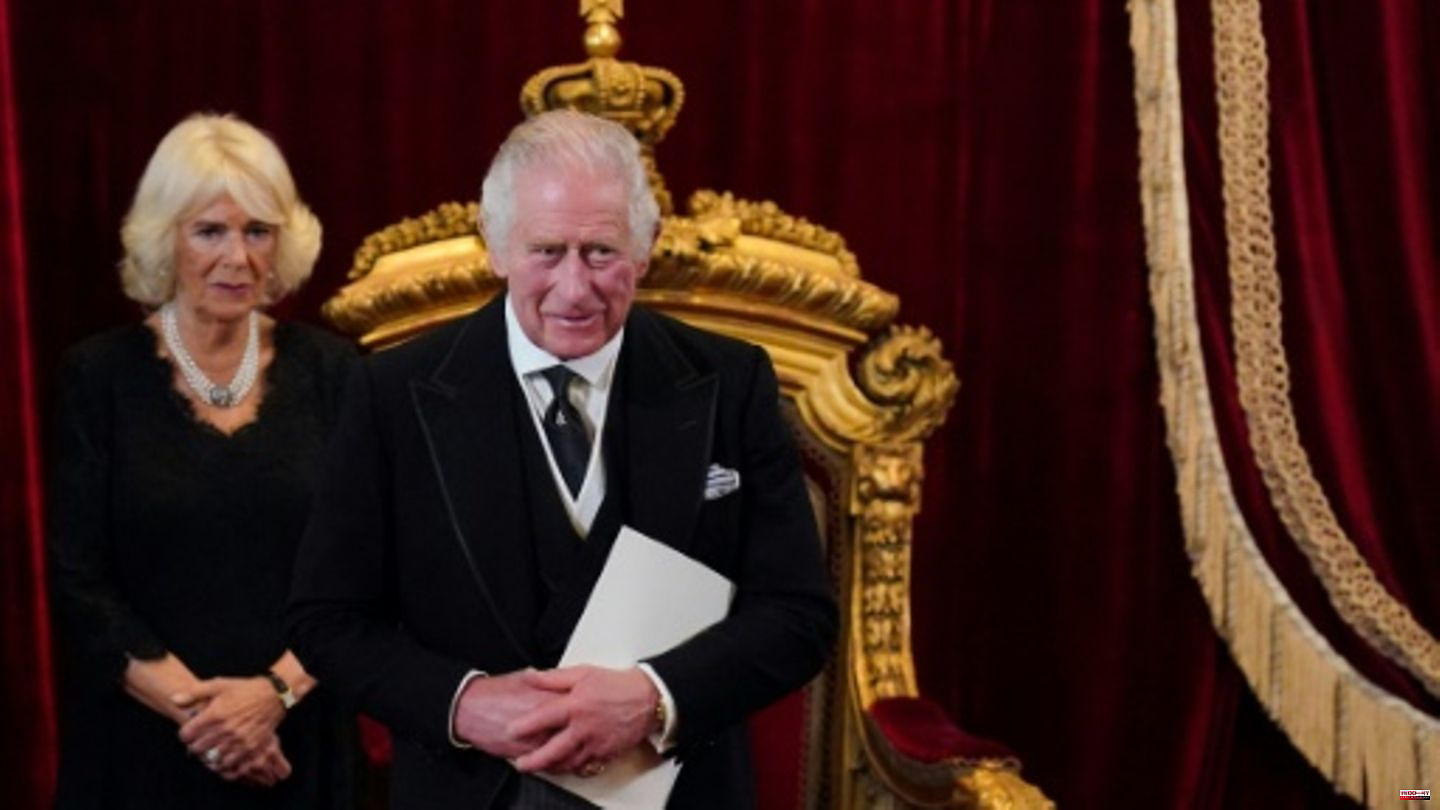 For the first time ever, the ceremony for the proclamation of the monarch, which was held according to a centuries-old tradition, was broadcast live on television. Speaking to the Accession Council, which included Prime Minister Liz Truss and her predecessors Boris Johnson, Theresa May and Tony Blair, the 73-year-old monarch pledged to follow the "inspiring example" of his mother, who died on Thursday at the age of 96 serve the country until the end of his life.

Although Charles automatically became her successor on the Queen's death on Thursday, tradition dictates that he must be formally proclaimed king by the Accession Council, which is made up of senior members of the royal family, as well as church and government officials.

As Buckingham Palace announced on Saturday, the state funeral service for the Queen will take place on September 19. Heads of state and government and representatives of royal families from all over the world are expected to attend the ceremony in London's Westminster Abbey, and millions of people around the world will watch the ceremony live on television or the Internet.

Meanwhile, the grief for the grandmother seems to bring the Queen's grandsons Prince William and Prince Harry, who have been at odds for months, closer together again: Surprisingly, the two together with their wives Kate and Meghan appeared in front of Windsor Castle on Saturday to commemorate the sea of ​​​​flowers laid there contemplating the late Queen, shook hands and conversed with mourners.

William had previously paid his respects to the Queen in a very personal statement. He will need some time "before the reality of life without grandma will feel really real," wrote the heir to the throne. "She was by my side in my happiest moments. And she was by my side in the saddest days of my life." He will honor his grandmother's memory by honoring his father, King Charles III. support in any way.

The body of the late Queen was on Saturday at Balmoral Castle in the Scottish Highlands, where Elizabeth II died on Thursday. He is due to be transferred to the monarch's official Scottish residence, Holyroodhouse Castle, in Edinburgh on Sunday.

On Monday, the Queen's remains will be taken in a procession through the Scottish capital to St Giles Cathedral, where a memorial service will be held. On Tuesday, the coffin will be transported to London, where it will be publicly laid out in Westminster Hall for four days. The authorities expect more than a million people who want to pay their last respects to the Queen. 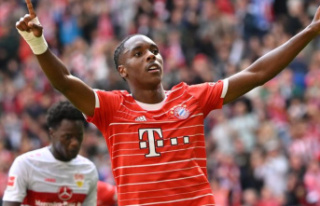