The beer tents are up, as is the Ferris wheel and the Olympia Looping roller coaster. 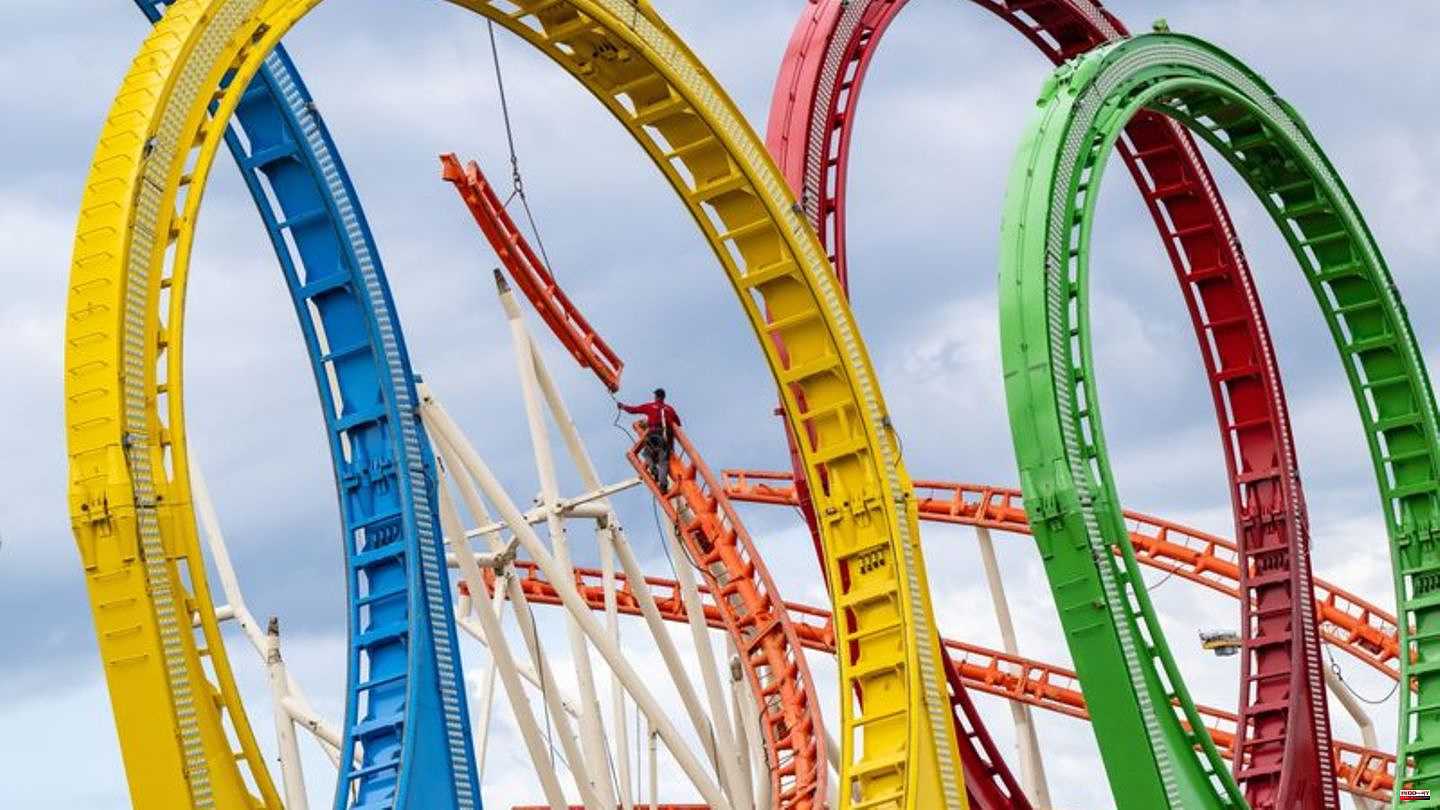 The beer tents are up, as is the Ferris wheel and the Olympia Looping roller coaster. Trucks and forklifts roll all around. On the streets of Munich, many are already out and about in dirndls and lederhosen. The final preparations for the Oktoberfest are in full swing. On September 17, for the first time after two festivals were canceled due to the corona virus, the motto on the Theresienwiese was: Ozapft is.

"We're very happy when it starts. It's about time we celebrate another Wiesn," says host spokesman Peter Inselkammer. Despite inflation, war, energy crisis and Corona: The reservation situation is very good, even at noon the places in the tents are partially booked. Wiesn boss Clemens Baumgärtner (CSU) predicts that the Oktoberfest 2022 could be attended even better than the last one in 2019. "The desire for the Oktoberfest and the anticipation are enormous," he says. "Traditional shops are often almost sold out." The festival will also bring money to the city. The economic value was last at 1.5 billion euros.

Around six million visitors came to the festival before the pandemic, about one in five from abroad. Even if the pandemic is not over, we want to celebrate like we always have: without restrictions, close together in the tents. Some welcome this, others see it critically. Rarely has the festival been so controversial.

It is already foreseeable: the Wiesn will trigger a corona wave. According to data from the Robert Koch Institute (RKI), the incidences regularly skyrocketed after folk festivals. "Of course it will lead to an increase in the number of cases," said Johannes Bogner, head of the Clinical Infectious Diseases Section at the LMU Clinic at the University of Munich recently. "It is very well documented that there is a measurable increase in cases of illness after local events. This can also be expected for the Oktoberfest."

Munich's former mayor Christian Ude (SPD) has already announced that he will not go to the tapping on Saturday due to the risk of corona. "We are a couple from the high-risk group," said the 74-year-old of the "Abendzeitung". He left open whether he would visit the folk festival at all. He will keep an eye on the health risks.

The Bavarian Prime Minister Markus Söder (55) is braver. He wants to visit the Oktoberfest without mouth and nose protection. "The corona situation is currently stable," said the CSU politician these days of the "Bild" newspaper. "Everyone should decide for themselves whether and how they visit the Wiesn. I come without a mask." And with a view to Health Minister Karl Lauterbach (SPD): "I am surprised at Mr. Lauterbach's exaggerated messages." There is "no growing burden in the hospitals".

Lauterbach responded on Twitter: "I wish everyone a good Oktoberfest. I'm not a spoilsport either, dear @Markus_Soeder. Nevertheless, I ask everyone who goes to test themselves beforehand. I appeal to mutual consideration."

At times it was also discussed whether there could be an Oktoberfest while people were dying in the war in Ukraine - and whether it was reasonable for everyone to save energy, but for the folk festival to consume millions of kilowatt hours of electricity and gas within two weeks.

Wiesnchef: Nobody has to freeze

The hosts have announced that they will not use patio heaters outside as a contribution to saving energy. Baumgärtner, also a Munich economics officer, also calculated that the electricity consumption at the Wiesn was 0.6 per mille of the city's annual consumption, and for gas it was 0.1 per mille. "The Wiesn will not lead to the lights going out in Munich." Nobody should be cold because of that. In fact, without the Wiesn, even more energy would be used elsewhere. A roast chicken costs more energy in the home oven than one that cooks with many others on a Oktoberfest grill. Baumgärtner: "In terms of energy, the chicken at the Wiesn is a sustainable bargain."

Not because of the gas prices, but because of the general price increase over the years, it is clear that the guests have to dig deeper into their pockets for this Hendl as well as for the beer than in 2019. The price for the beer this year is between 12.60 Euro and 13.80 Euro - compared to 2019, the price increases by an average of 16 percent. When it comes to food, it should be around ten percent more. According to the host spokesman Inselkammer, the massive increase in energy costs does not fully affect the festival because there are preliminary agreements.

The decision that the Oktoberfest should take place in 2022 was announced by Mayor Dieter Reiter (SPD) at the end of April - with reservations. On Saturday he will now tap the first keg of beer and open the folk festival. The traditional Oktoberfest mantra for tapping "to a peaceful Oktoberfest" should at least be added this time: "to a healthy Oktoberfest". 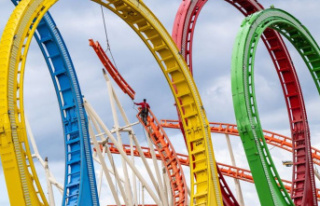