Germany: The number of Alzheimer's cases is increasing rapidly

The number of Alzheimer's patients is increasing rapidly. 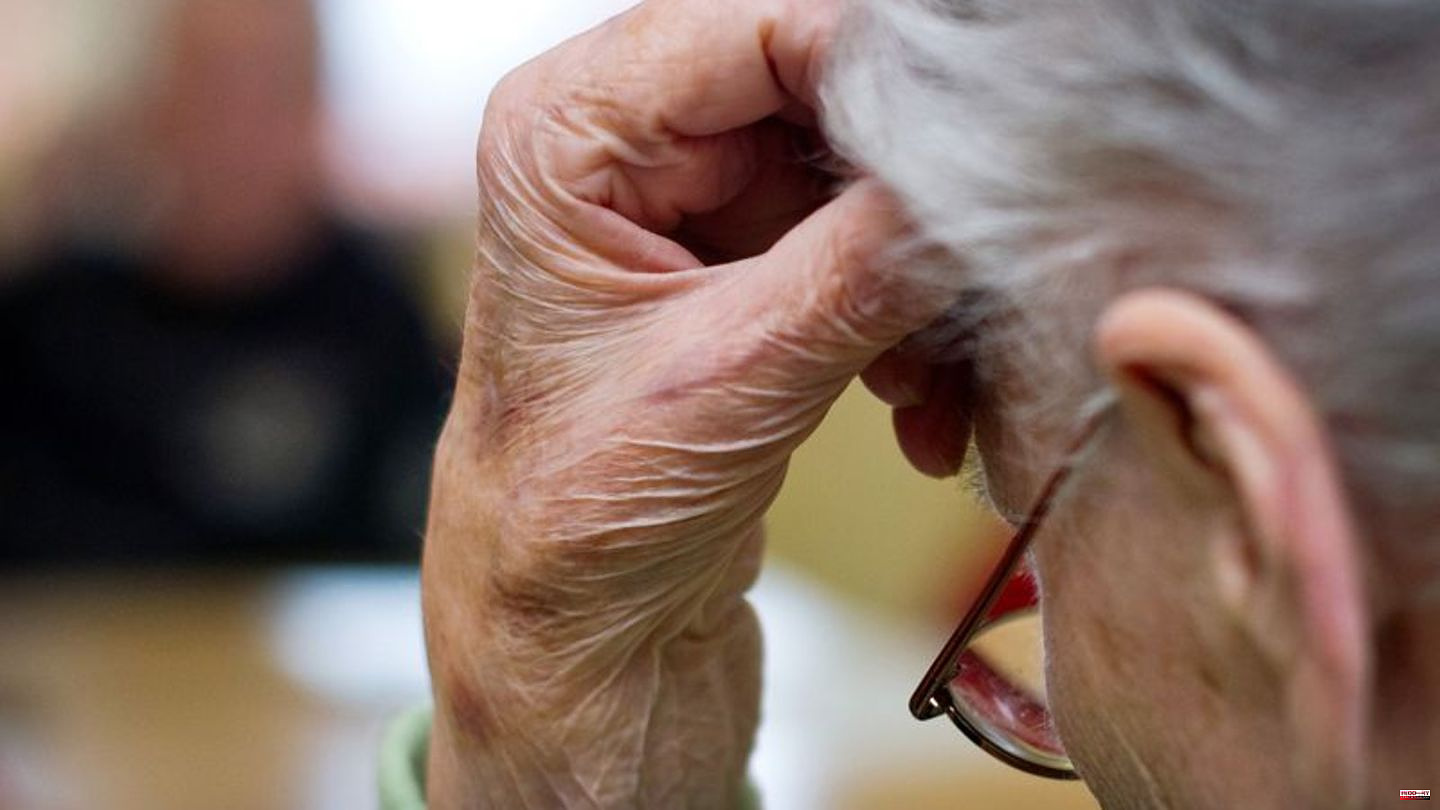 The number of Alzheimer's patients is increasing rapidly. As the Federal Statistical Office announced on World Alzheimer's Day on September 21, 19,356 people nationwide had to be hospitalized with this diagnosis in 2020. This means that the number of inpatient treatments has more than doubled within 20 years: in 2000 there were 8116 treatments.

In 2020, a total of 9,450 people died of Alzheimer's in Germany - according to the Federal Statistical Office, more than ever before. The number of deaths was more than twice as high as in 2000 with 4535 deaths, as the office in Wiesbaden reported on Tuesday.

"The risk of contracting the disease increases with age," according to the statisticians: around 95 percent of the patients affected in 2020 were 65 years and older. The age group of the very old from 80 years of age was treated particularly frequently in hospital for Alzheimer's: more than half of all those affected belonged to this age group.

"The increase in hospital treatments and deaths with a diagnosis of Alzheimer's is at least partly due to an aging population," said the Federal Statistical Office. The number of people over 65 in Germany increased by around 33 percent between 2000 and 2020. The age group from 80 years has even grown by more than 90 percent.

"The hospital is a dangerous place for patients with dementia," said Eugen Brysch, director of the German Foundation for Patient Protection: "Unfamiliar surroundings, a lack of reference persons, a lack of communication and hectic pace encourage their fears." A stay in hospital often leads to more disorientation and restlessness. This often complicates the treatment of the acute illness. It is not uncommon for patients to receive psychotropic drugs to sedate them.

Brysch demanded that every clinic must make it possible for an accompanying person to be included. Health insurance companies should cover the cost of this. "In addition, there is finally a need for special dementia caregivers who monitor and look after such patients on all wards. That would also relieve the burden on nursing staff and doctors."

1 Animals: Nabu: Nosferatu spider spread almost all... 2 Bruno Fernandes compares ten Hag to Klopp and Guardiola 3 Confusion about Christoph Freund: will he stay with... 4 King Charles III and his family: what happens after... 5 Book Prize: Fatma Aydemir and Eckhart Nickel among... 6 A nail-biter: gas storage tanks are 90 percent full... 7 Market observer: Top prices for used vehicles could... 8 Donald Trump after Queen's memorial service:... 9 Kim Kardashian: Her new home cost 70 million 10 Because of a traffic dispute: Beyond Meat: the top... 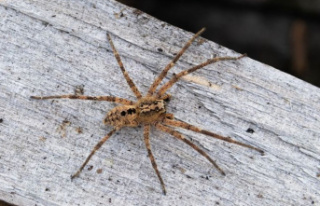