According to a media report, Kim Kardashian (41) has bought a new home in Southern California. 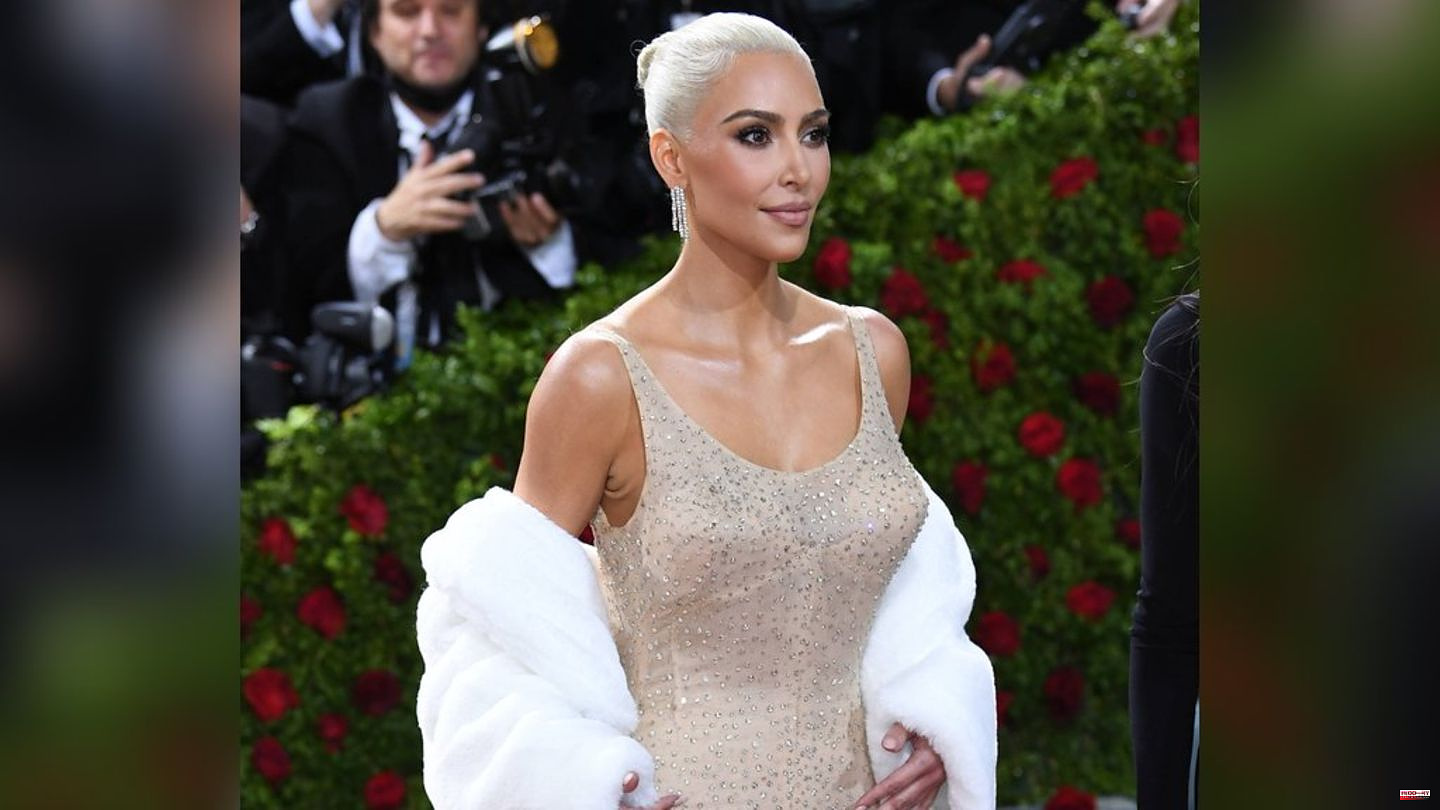 According to a media report, Kim Kardashian (41) has bought a new home in Southern California. The property is said to have previously belonged to supermodel Cindy Crawford (56) and her husband Rande Gerber (60). Kardashian bought it for $70.4 million, according to The Dirt.

Located in one of Malibu's most desirable oceanfront areas, the property, which Crawford sold to a hedge fund manager in 2018, features four bedrooms and five-and-a-half bathrooms over 7,000 square feet. Facilities include a gym, pools and a tennis court.

According to US media reports, Kardashian's new home is about 20 kilometers from the house that her ex-husband Kanye West (45) is said to have recently bought for $ 57 million. The ex-couple has four children between the ages of three and nine. The 41-year-old now also has famous neighbors in the vicinity of her new property, such as Leonardo DiCaprio (47).

Kardashian, who is not only a successful TV star but also a beauty and shapewear entrepreneur, also owns a sprawling mansion that she and Kanye West built in Hidden Hills, and several other homes in, according to TMZ California.

1 Because of a traffic dispute: Beyond Meat: the top... 2 209th day of war: Luhansk, Donetsk and Cherson regions... 3 Separatist areas: referenda for Russia's accession... 4 Resistance in Russia: A single star cannot do anything... 5 Paris Hilton: Large-scale search for dog Diamond 6 Language: "Smash" hot candidate for youth... 7 Israel: Oldest traces of opium found in ancient tomb 8 Important factors: Rüdiger on a "different Kroos"... 9 New face on the podium: Franziska Wülle heads the... 10 Prince Harry and Duchess Meghan: Is the couple already... 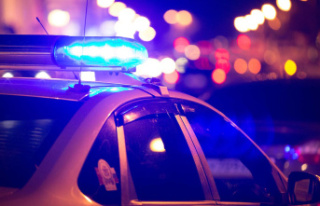 Because of a traffic dispute: Beyond Meat: the top...