Because of a traffic dispute: Beyond Meat: the top manager of the vegan burger pioneer bites off a piece of his nose

If you look at the meat aisle today, alongside products made from chicken, beef and pork, there is also an ever-increasing amount of delicacies that do not contain any animal ingredients - and still taste good. 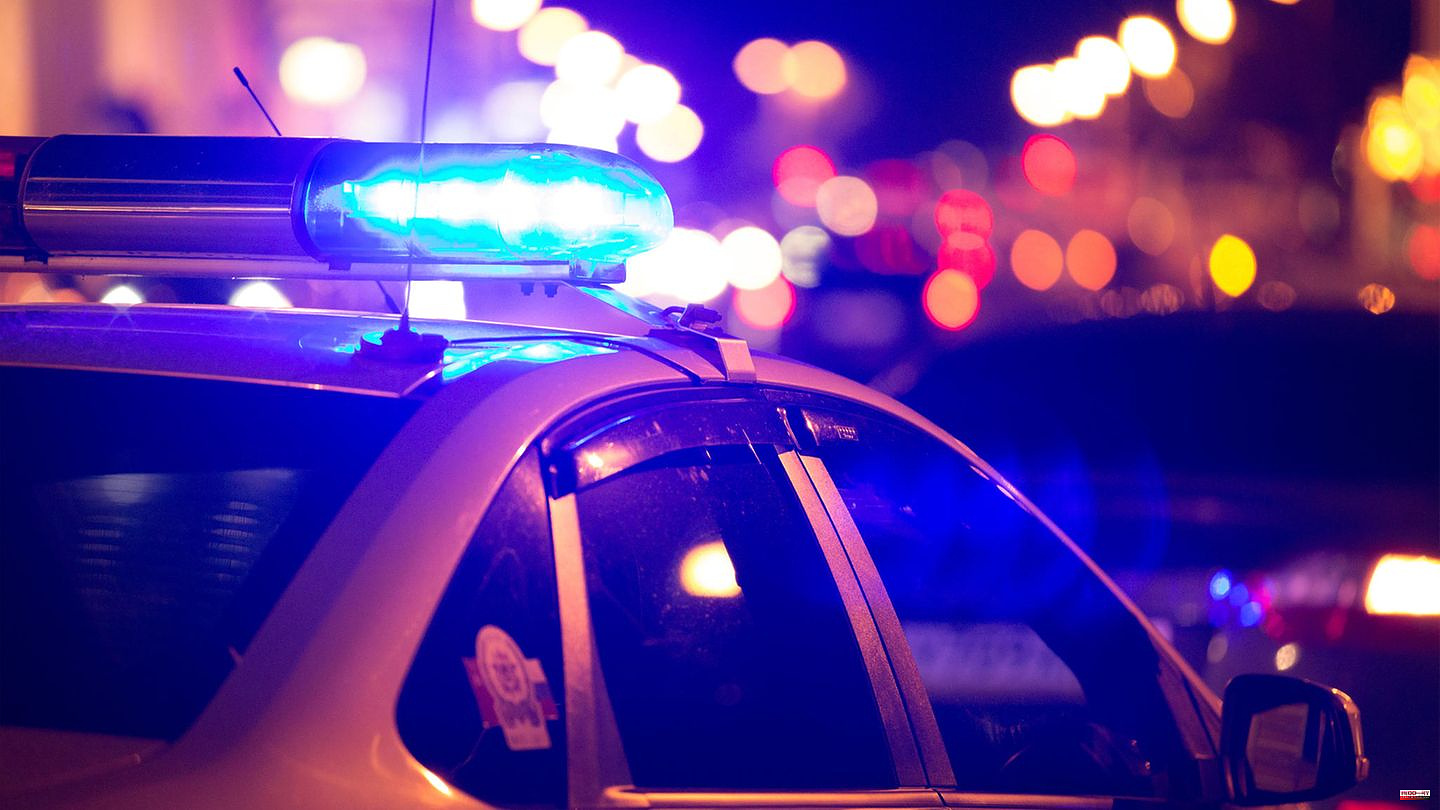 If you look at the meat aisle today, alongside products made from chicken, beef and pork, there is also an ever-increasing amount of delicacies that do not contain any animal ingredients - and still taste good. Just a few years ago, Beyond Meat was one of the great pioneers in this area. Now a managing director of the company is making headlines – because he tried to bite another road user.

The incident is said to have taken place in a parking garage in the city of Fayetteville (Arkansas), according to the local news site "KNWA", citing the local police. The officers were called to the garage at around 10 p.m. and found "two men with bloody faces," the report said.

According to this, Beyond Meats COO Doug Ramsey had wanted to leave the parking garage with his Ford Bronco when a small Subaru wanted to squeeze in between. He also bumped into the wheel of Ramsey's SUV. The COO is said to have gone completely nuts. According to the police, he got out and smashed the rear window of the other car with his fist. When the driver then got out, he really attacked him.

The 53-year-old "pulled the opponent towards him and started hitting his body," the officials report. Then he started biting the Subaru driver's nose. According to the police, he may even have torn off "a piece of flesh from the tip of his nose" during the bite. However, the phrase "ripping the flesh on the tip of the nose" could also be understood to mean that only the flesh of the nose was injured and not bitten off.

The fact that the dispute did not escalate further was due to the courageous intervention of other people who separated the two men from each other. They also testified that Ramsey made death threats against the other driver. He was immediately arrested by the police. Now Ramsey faces serious consequences. He is accused of threats of violence and third-degree assault.

His employer Beyond Meat has not yet responded to various inquiries from the press. The man bite by the manager hits the vegan pioneer in a difficult phase. With the inflation, the group's products had also become more expensive, the chopper substitute sometimes cost twice as much as real meat, reported the "Financial Times". Sales have been falling since the beginning of the year, and the company has lost almost three quarters of its market value since the beginning of the year. Compared to the peak three years ago, the group has even collapsed from 13.4 to just 1.1 billion dollars.

Ramsey has only been with Beyond Meat since last December. Before that, he had built his career on meat. He worked for almost 30 years at the world's largest meat company, Tyson Foods, and then headed McDonald's global business for three years. 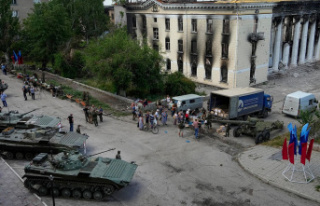