A nail-biter: gas storage tanks are 90 percent full – but will that get us through the winter?

Is winter going to be a nail-biter or is there reason to breathe a sigh of relief? The gas storage facilities in Germany are more than 90 percent full, with exactly 90. 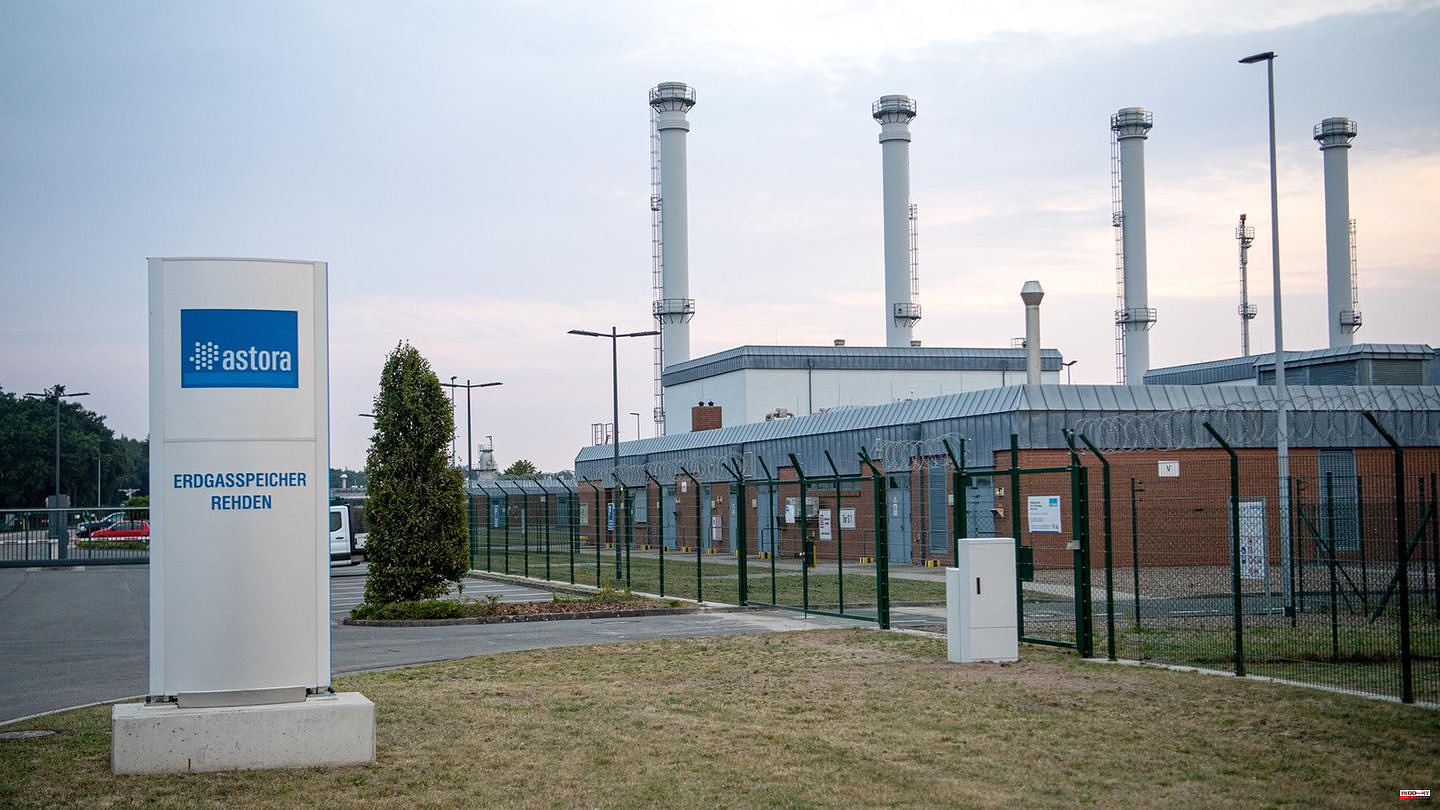 Is winter going to be a nail-biter or is there reason to breathe a sigh of relief? The gas storage facilities in Germany are more than 90 percent full, with exactly 90.07 percent. This means that the statutory target of reaching a filling level of 85 percent by October 1st has already been achieved. The mandatory mark of 95 percent a month later is within reach. In the past two weeks, the filling quantity has increased by 0.1 to 0.4 percentage points every day, according to data from the European storage operators.

But is that enough to avoid major bottlenecks or even failures in the coming months? It depends - because the German gas storage facilities are not actually intended to cover all consumption. Rather, they serve as a kind of buffer to compensate for fluctuations in gas consumption. So it depends on how much gas is consumed and taken from the storage tanks.

Federal Minister of Economics Robert Habeck was cautiously confident on Monday: If enough gas is saved and you are lucky with the weather, there is a chance of getting through the winter well, said the Green politician, according to the DPA news agency. Conversely, this also means that if the winter is exceptionally cold and a lot of gas is consumed, the supply in Germany could become tight.

The achievable target storage level of 95 percent corresponds to around 245 terawatt hours of energy. According to data from the Federal Network Agency, this in turn roughly corresponds to the demand in January and February of the previous years. If the memory levels continue to increase, Robert Habeck could be right with his optimistic forecast.

The Federal Network Agency nevertheless continues to "explicitly warn of the importance of economical gas consumption" - also rightly so. Because if the stored gas is actually consumed, the 51 German storage facilities would be practically empty in the spring. In addition to consumption, the amount of gas that flows in is also important - and that tends to be too little.

The once plentiful gas imports from Russia are now zero – and no one responsible should assume that this total loss will change in the foreseeable future. The gas for Germany now comes mainly from Norway, the Netherlands and Belgium, a daily equivalent of 2500 to 3500 gigawatt hours (i.e. 2.5 to 3.5 terawatt hours). Measured against the figures for previous years, this could already mean an undersupply in March if consumption does not continue to fall significantly or if there are unforeseen disruptions.

New sources are therefore needed: The first two liquid gas terminals in Brunsbüttel and Wilhelmshaven on the North Sea coast are to be put into operation by the turn of the year, so that imports can then be made from Canada, the United States or the Arab region, for example. The chances of commissioning are good, said Robert Habeck. Another floating landing station is planned off Lubmin (Mecklenburg-West Pomerania) in the Baltic Sea - also important for the winter of 2023/24, so that the gas supply is not cut short.

At least until alternative sources are tapped, the Federal Network Agency's assessment will remain valid: "The situation is tense and a further deterioration in the situation cannot be ruled out." 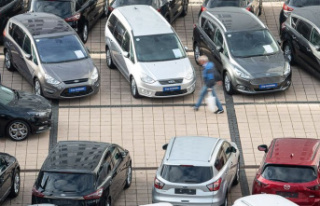