Market observer: Top prices for used vehicles could have been reached

After a drastic increase, used car prices have probably peaked. 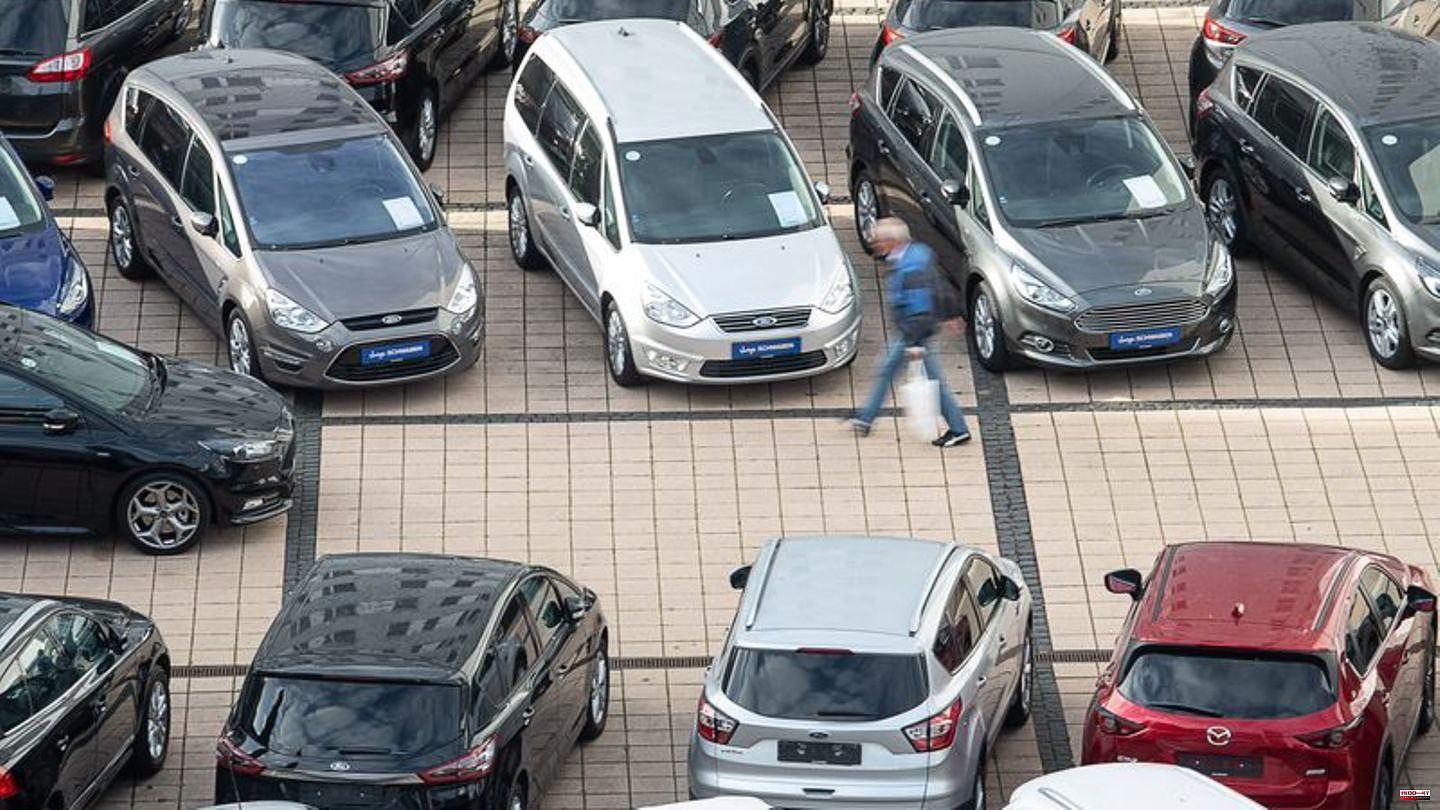 After a drastic increase, used car prices have probably peaked. They have been stagnating for a few months, according to figures from the market observer DAT, which the German Press Agency has received in advance. The first early indicators are even pointing in the direction of relaxation, but the experts in Ostfildern are not expecting a rapid decline.

"Since summer 2021, the used car values ​​in all vehicle segments have been on an upward trend, and have remained on a high plateau since April 2022," said a spokesman for DAT. The residual value of a typical three-year-old petrol engine with 45,000 kilometers on the counter in August was an average of 67.7 percent of the new list price. In June 2021, the value was still 55.5 percent. In the case of diesel, the value for a three-year-old car with 60,000 kilometers in August was 65.1 percent. In June 2021, the residual value was 52.8 percent.

The prices were driven by a lack of used vehicles. In the meantime, however, it has become apparent that car dealers can no longer sell vehicles quite as quickly. The so-called standing days have been increasing again for several months. Apparently, the dealers can no longer easily sell the used vehicles at the prices they ask for. As a rule, car dealers tend to lower prices on vehicles that have been sitting for longer. According to DAT, an average day of standing costs the dealer around 25 euros.

Overall, however, the used car market is still characterized by a lack: Since the beginning of the year, the Federal Motor Transport Authority has counted 3.8 million transfers of ownership. From January to August around one sixth fewer used vehicles were sold than in the same period last year. Fewer young used vehicles are currently coming onto the market because on the one hand fewer new cars were built during Corona and on the other hand leasing contracts are being extended in some cases because there are still too few new cars. In addition, customers who would actually buy new cars are now often buying used cars because new cars have also become more expensive and sometimes have very long delivery times.

Predicting how the market will develop is difficult, the spokesman said. But should the situation in Ukraine ease, 2023 could become a transitional year "in which automobile production will gradually work its way up to the pre-crisis level." But all of this will only make itself felt on the used car market in 2024. "Before, the goods remain scarce." 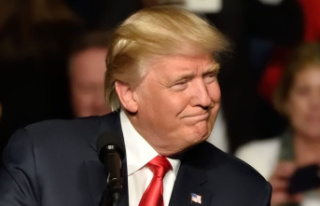