Hurricane Ian made landfall on the west coast of the US state of Florida. 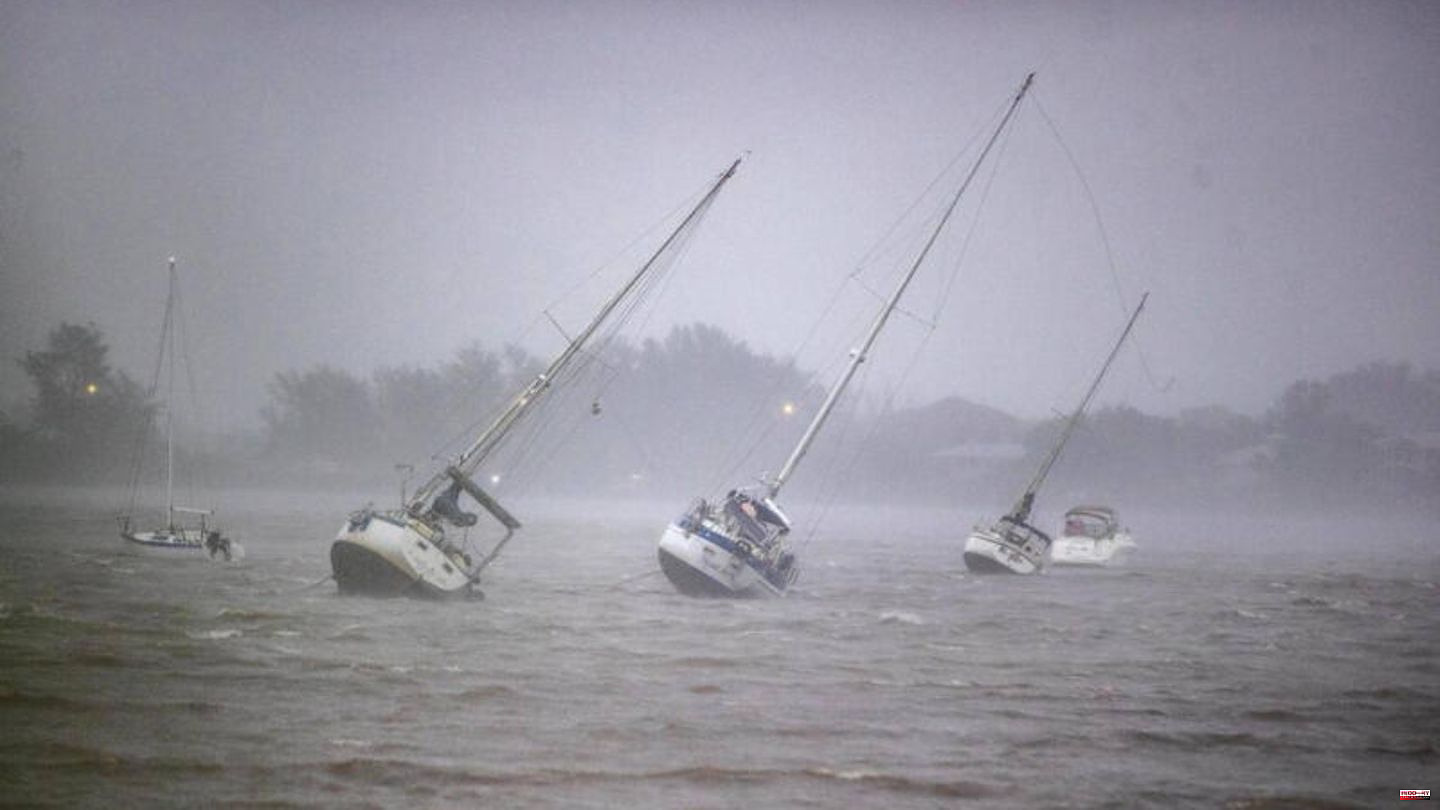 Hurricane Ian made landfall on the west coast of the US state of Florida. The center of the four out of five hurricane hit the coast near the city of Cape Coral, the US hurricane center announced on Wednesday. It is therefore an "extremely dangerous hurricane" that is likely to lead to meter-high storm surges, flooding and heavy rainfall. The authorities warned that serious damage to infrastructure, communication lines and widespread and sustained power outages are to be expected.

The hurricane had increased significantly in strength over the Gulf of Mexico on its way towards Florida and, with wind speeds of around 240 kilometers per hour, was just below the threshold for the highest hurricane category.

Evacuation instructions applied to 2.5 million people in the region. The first photos and videos on social media already showed severe flooding in the cities of Fort Myers Beach, Cape Coral and Naples, some of which was several meters high. More than a million homes in southwest Florida were already without power on Wednesday afternoon (local time), according to the Poweroutage website. Images from the television station MSNBC showed completely flooded streets with cars floating in the city of Naples on Florida's southwest coast. The city of Punta Gorda, further north, was hit by heavy rains, according to journalists from the local AFP news agency. In the city center, palm branches were torn away by the wind.

A boat carrying a large number of migrants sank off the coast of Florida amid the storm. The rescue workers were initially able to save three people and continued to search for 20 missing people. The rescue operation was triggered after four Cubans arrived by boat on Stock Island in the Florida Keys. Their boat sank because of bad weather, US border guard Walter Slosar said on Twitter.

Gov. Ron DeSantis said Florida authorities are ready for salvage and repair work as soon as weather permits. He wrote on Twitter that around 7,000 National Guard soldiers and 179 planes or helicopters were ready. In addition, more than 40,000 mechanics from the utility companies were already on hand to repair power lines. According to the US Hurricane Center, power outages resulting from the "catastrophic damage" of a category hurricane can last four weeks or months, and entire regions could be uninhabitable.

The storm system is now expected to move slowly over land in a north-easterly direction. "Ian" should soon lose strength, the hurricane center said. The hurricane could still have destructive hurricane strength on Thursday when it arrived on the east coast of the state, the meteorologists warned.

The director of the National Hurricane Center, Ken Graham, emphasized that it will probably take 24 hours after arriving on land for the hurricane to pass over Florida. That means 24 hours of heavy rain. In parts of Florida, 50 to 60 centimeters of rain are expected in a very short time. Even if the hurricane pulls away, there is still a risk of debris, broken power lines and the like.

Florida's governor Ron DeSantis had previously prepared the population in his state for severe damage from the approaching hurricane "Ian". "This is a big, strong storm," DeSantis said Wednesday morning in the Florida capital, Tallahassee. "He's going to do a lot of damage," he warned. The Republican politician predicted that the next day or two would be "very ugly" until the hurricane passed over Florida. "It's going to be a tough track."

Deanne Criswell of the US Disaster Management Agency FEMA said the region expected to be affected by the storm had not experienced such a hurricane for around 100 years. It is important that people who have not lived in the southeastern state for long and have little experience with hurricanes take the matter seriously. Experts are also concerned that in the past few decades the region has been built closer and closer to the water. Floods could damage or destroy many buildings.

"Ian" made landfall in Cuba on Tuesday as a category three of five hurricane. In the province of Pinar del Río, which was particularly hard hit, two people died after their houses collapsed, the Cuban government said. In the state with a good eleven million inhabitants, the electricity failed nationwide. 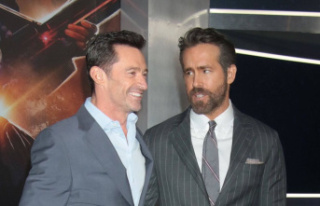