According to a new survey, the SPD around Prime Minister Stephan Weil is still on course for re-election a few days before the state elections in Lower Saxony. 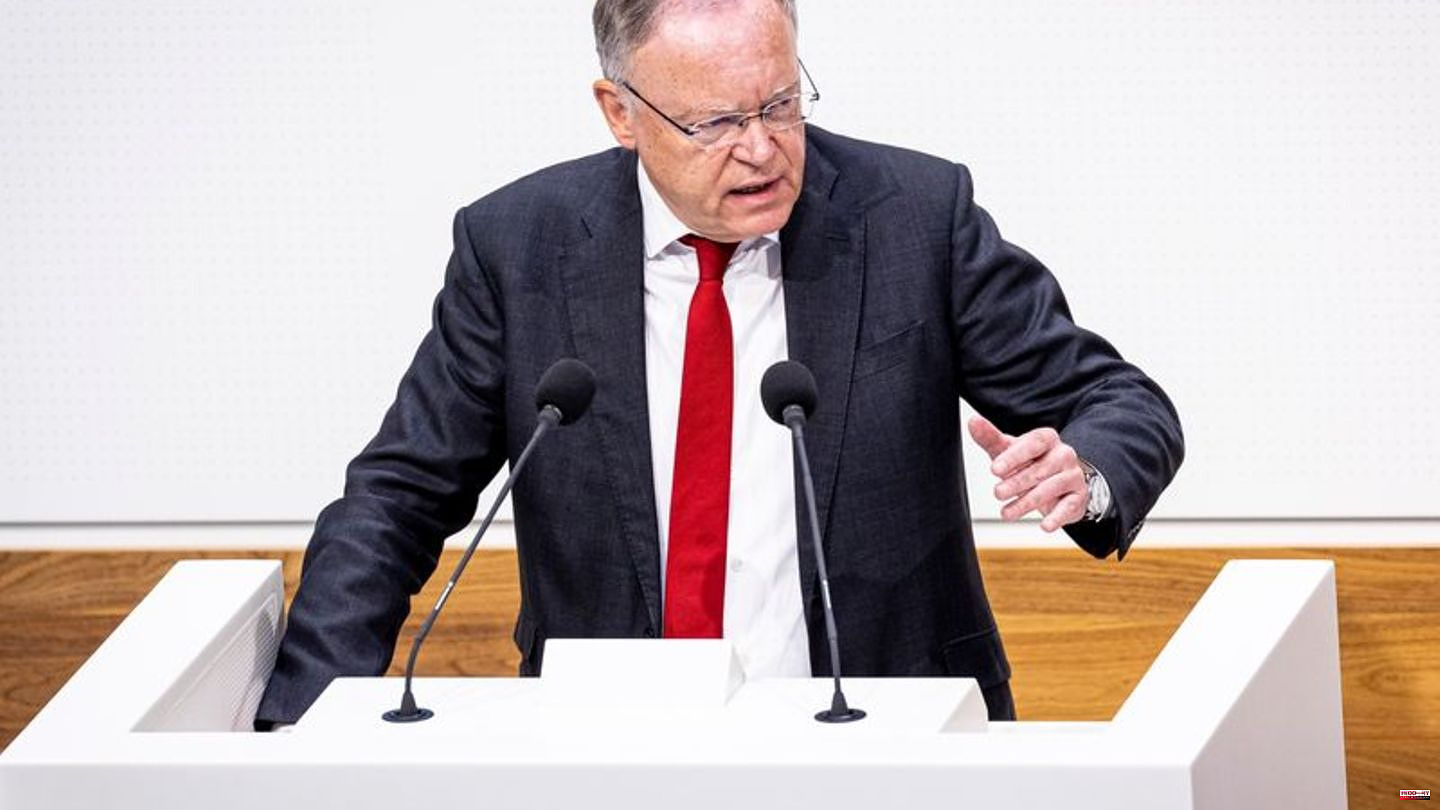 The CDU with challenger Bernd Althusmann is 27 percent (plus 1). The Greens are losing popularity and are at 19 percent (minus 3). The fourth strongest force in the survey is the AfD with 9 percent (plus 1). With 5 percent (minus 1), the FDP has to worry about entering the state parliament. The left would fail at the five percent hurdle with an unchanged 3 percent. The Forsa institute surveyed voters in 2018.

Continuation of the grand coalition unlikely

The state election is on October 9th. The SPD and CDU are currently governing in a grand coalition in Lower Saxony. A continuation of the alliance is considered unlikely. In the 2017 election, the SPD (36.9 percent) became the strongest force, followed by the CDU (33.6 percent), the Greens (8.7 percent), the FDP (7.5 percent) and the AfD (6.2 percent). . 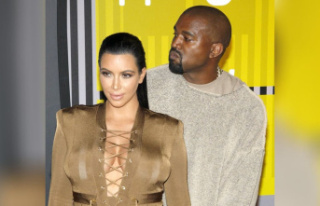