In the face of rising energy prices and high inflation, 60 percent of consumers are already cutting back on their shopping. 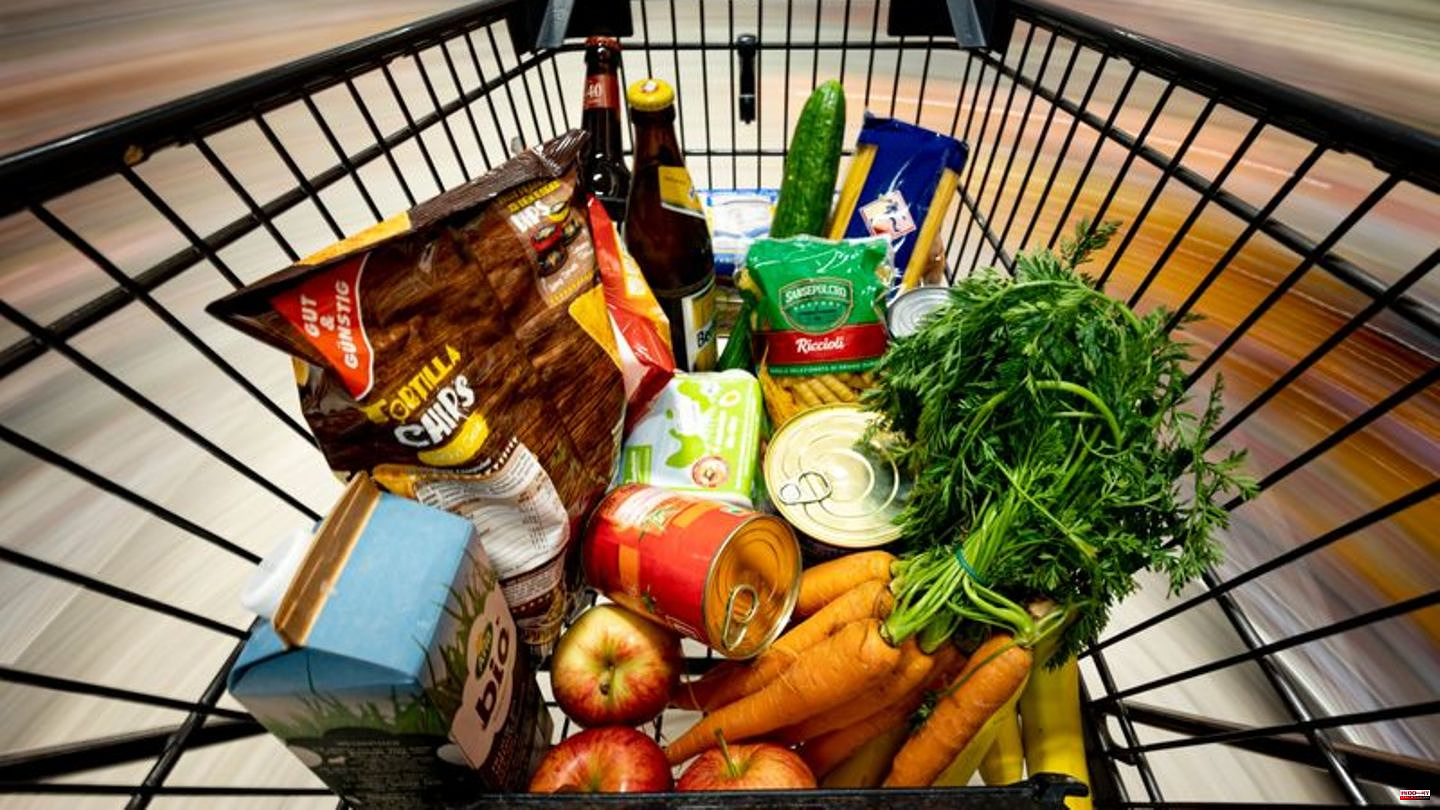 In the face of rising energy prices and high inflation, 60 percent of consumers are already cutting back on their shopping.

This was the result of a representative survey commissioned by the German Retail Association (HDE). For the coming months, 76 percent of those surveyed are preparing to shop more sparingly. According to the survey published on Wednesday, the retail sector is particularly affected by the fashion and clothing sectors. Almost three quarters of those surveyed are planning to make savings here, and more than 60 percent are planning to make savings in the area of ​​living and furnishing. The "Welt" had previously reported on the survey.

"Consumer mood in the basement for months"

"Consumer sentiment has been in the basement for months, and customers are very cautious in view of the great uncertainties surrounding energy and prices," said HDE CEO Stefan Genth. The industry must be taken into account in the federal government's aid programs. "Anyone who forgets the industry ignores its importance as an employer and core element of inner cities." Genth emphasized that the price increases could only be passed on to customers to a limited extent or not at all in view of the dramatic loss of purchasing power in private households.

In the survey of 1,600 respondents, 60 percent stated that they increasingly use special offers when buying groceries, 46 percent do not buy certain products and almost a third buy smaller quantities overall. The survey period was the first two weeks of September. 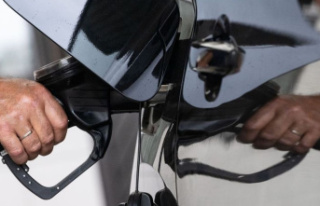