The drop in fuel prices in September continues. 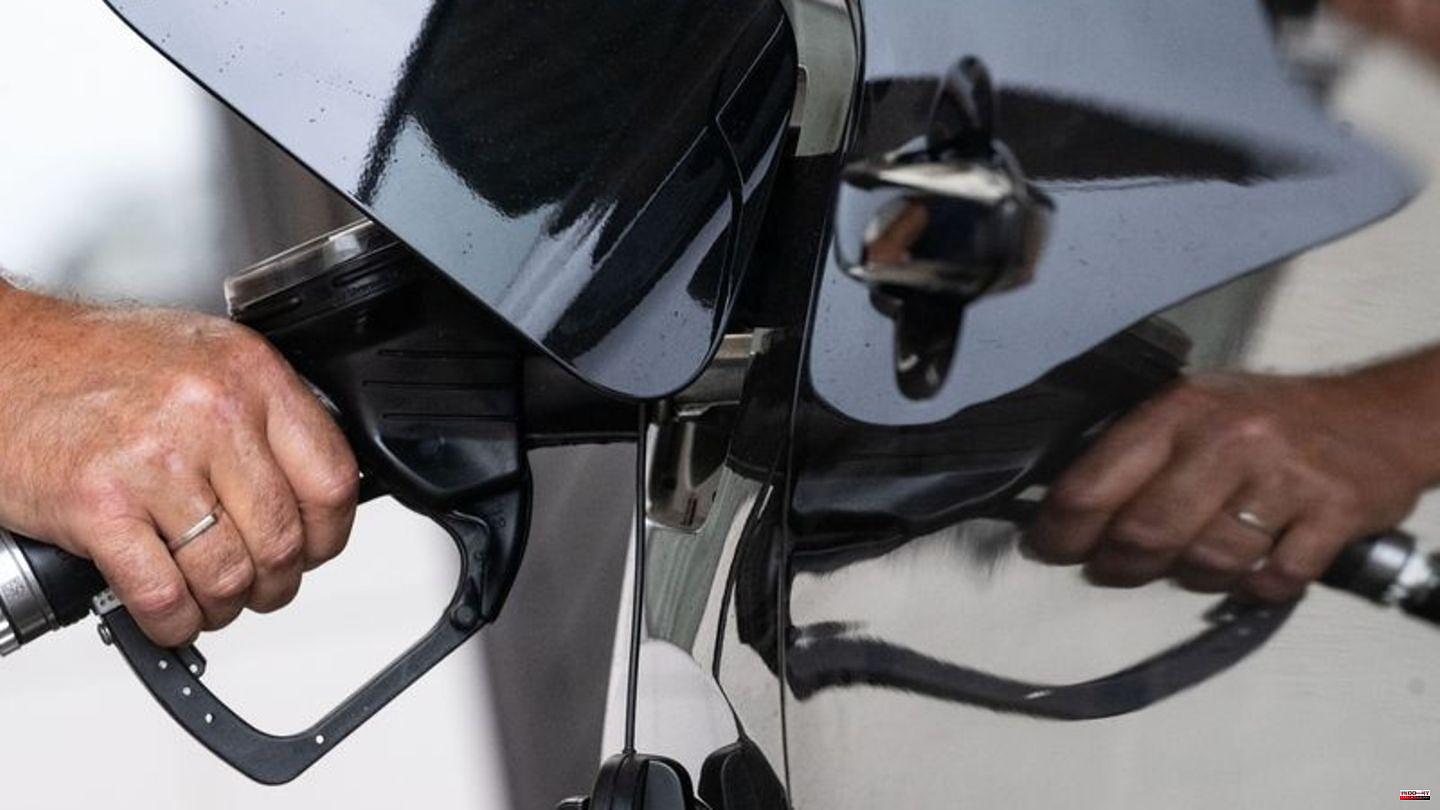 The drop in fuel prices in September continues. Both diesel and premium E10 petrol were again cheaper than seven days earlier in the weekly ADAC fuel price comparison published on Wednesday. E10 cost 1,880 euros per liter - that's 3 cents less than a week earlier.

The diesel price fell by 2.5 cents to 1.996 euros. For the first time since the end of the temporary tax cut on fuel, diesel fuel has cost less than two euros.

While prices had risen sharply since the end of the tax cut on September 1, they have been trending downwards since the beginning of the month: diesel has become cheaper by 17.7 cents per liter, E10 by 14.3 cents.

"One of the reasons for the decline is that oil has become cheaper," says ADAC fuel market expert Jürgen Albrecht. In addition, prices had already increased disproportionately at the end of August. "With the end of the tax rebate, consumers' price awareness has increased again. That drives competition and depresses prices. Here you can see that consumers can definitely achieve something."

All in all, petrol prices are still far too high, emphasizes Albrecht. "We are taking tiny steps towards normalization. But there is still a long way to go. With diesel, the exceptional situation is even more extreme." He sees the refineries, which often belong to the mineral oil companies, as a key driver. "Their margins were recently a multiple of the pre-crisis level." 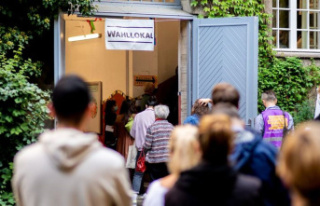 Election to the House of Representatives: Is Berlin...