Kanye West (45) apparently doesn't want to leave anything to chance in Kim Kardashian's (41) divorce proceedings and play it safe. 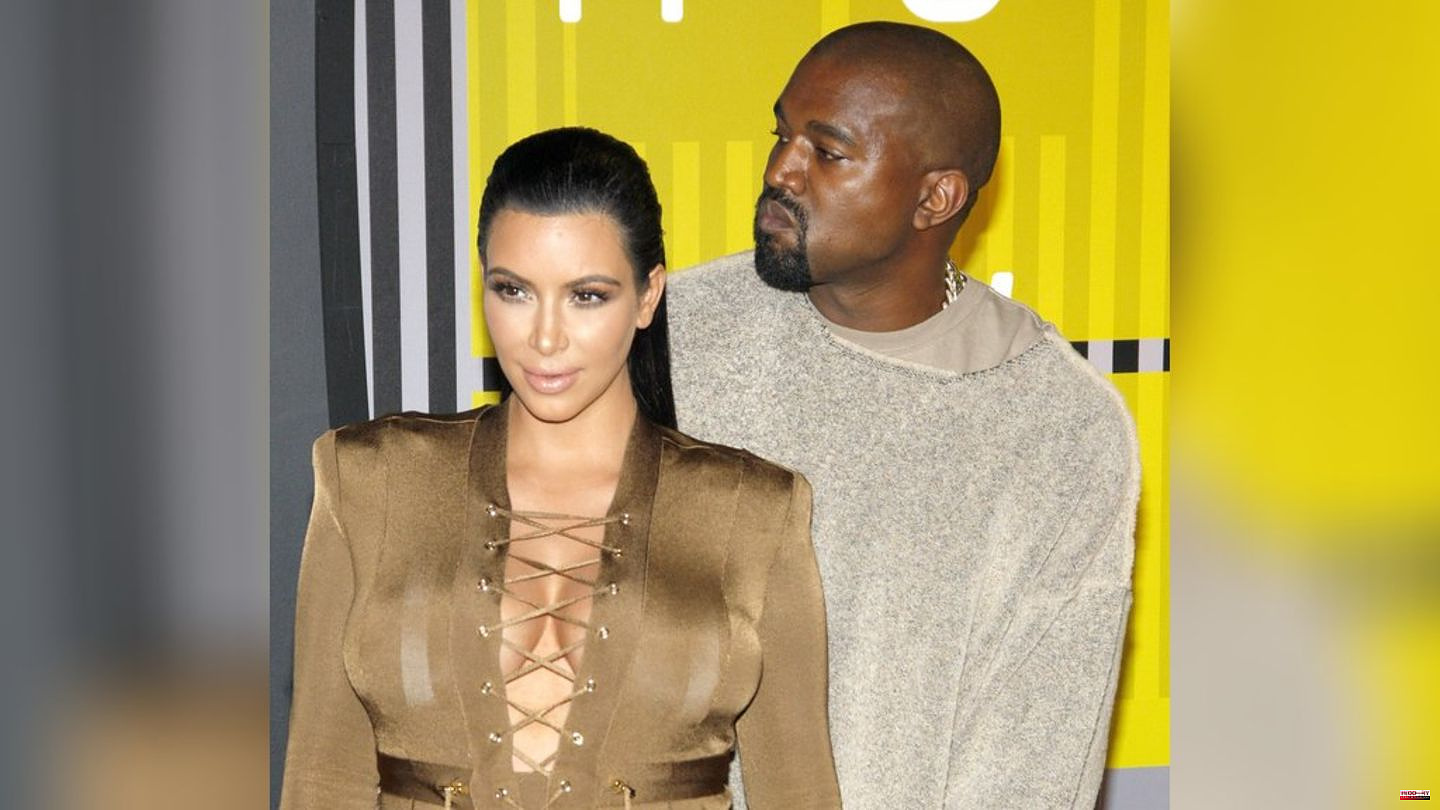 Kanye West (45) apparently doesn't want to leave anything to chance in Kim Kardashian's (41) divorce proceedings and play it safe. According to "TMZ", the rapper has already hired lawyer number six to finalize the separation from his ex. The personnel has it all: According to the report, West uses the services of star lawyer Robert Stephan Cohen (83).

The 83-year-old has divorced several celebrity couples, including one of the richest in the world. In 2021 he represented Melinda French Gates (58) in her divorce from Microsoft founder Bill Gates (66). After the divorce, she was richer by several billion US dollars. Cohen has also represented comedian Chris Rock (57), media mogul Rupert Murdoch (91) and Onassis heiress Athina Onassis (37). In short: he is very familiar with spectacular divorces that involve a lot of money.

It is estimated that West is worth around $2-3 billion and Kardashian is around $1.8 billion. According to the report, however, an alleged marriage contract between them should already stimulate financial matters. In the case of the two, it goes without saying that it's not just about a lot of money, but also about their four children, North (9), Saint (6), Chicago (4) and Psalm (3).

In the recent past, he has proven again and again that West can see red quickly, especially when it comes to his family. He once claimed that Kim would ban him from doing things with his kids. He then accused her of showing daughter North against her will on the TikTok video platform. Pete Davidson (28) recently experienced how extremely West can react when he doesn't like his ex's new partner and thus a potential stepfather of his children. West repeatedly insulted the comedian, who is now no longer with Kim Kardashian, online.

Kanye West and Kim Kardashian began dating in 2012 after several years of friendship. They got engaged in 2013 and married a year later. Kardashian finally filed for divorce in February of last year. 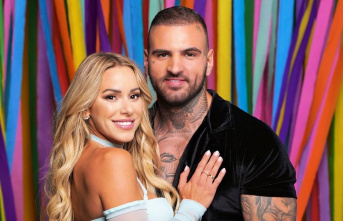