Each week, our journalists give you their opinion on three new musical releases recently landed on QUB musique. 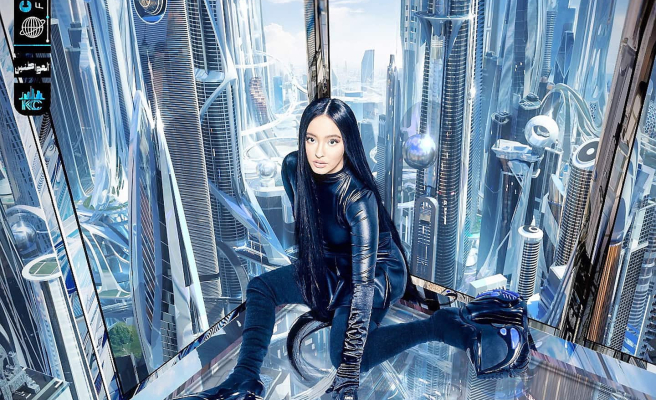 Each week, our journalists give you their opinion on three new musical releases recently landed on QUB musique. To discover...

• To read also: The rebirth of Claudia Bouvette

• To read also: Powerful inner journey in the universe of Mat Vezio

Do you know many artists from here whose first album contains a collaboration with a star of the caliber of John Legend? That says a lot about Faouzia Ouihya's potential. The 21-year-old Canadian-Moroccan, endowed with a golden voice, delivers the goods on Citizens, an EP of eight well-crafted pop tracks that recall here and there her Arab roots. Like many recruits, Faouzia takes advantage of her first songs to take stock of her heart stories by placing herself as much in the shoes of the accused (RIP, Love) as of the victim (most of the other securities). Undeniably, she has the sense of the formula, but we will expect more on this level in her next releases. – Cedric Belanger

An album by Faouzia

With his third album and his very first on the Analekta label, Carl Mayotte has chosen a more spontaneous approach. The Quebec jazz bassist has decided to put aside the long work of creation to go, this time, on the side of improvisation. Surrounded by seven musicians, the 25-year-old musician offers nine very varied musical stops, with beautiful colors and atmospheres and a bass highlighted. The titles In the clouds, In the middle of nowhere, Winter and Trauma are particularly successful. With three opuses, Carl Mayotte proves that he is more than a rising star and that he has become an important player. –Yves Leclerc

An album by Carl Mayotte

The great Florence Welch and her fellow musicians give us 14 new pieces like 14 offerings that live up to our expectations. We find the London diva with the powerful and singular voice in all that she has of grandiosity. If the cover of this album designed during the pandemic presents her flamboyantly, like a queen of nature and the night, it is because the main interested party describes Dance Fever as a fairy tale in 14 songs. The first catchy extract, My Love, evokes what she missed the most during confinement: “dancing at festivals, going to nightclubs and being carried away by the whirlwind of movement and unity. – Sarah-Emilie Nault

1 The budget deficit drastically shrunk in Quebec last... 2 Sanction against Wimbledon 3 Hubert Lenoir: an electrifying return 4 Officials corner the Government and demand to raise... 5 A star in command 6 Hurricanes perfect at home 7 Blue Jays hold off Reds 8 The SPVM says that recruitment is one of its priorities 9 The Remparts in the quadruple of aces 10 Biden and Yoon discuss security amid North Korean... 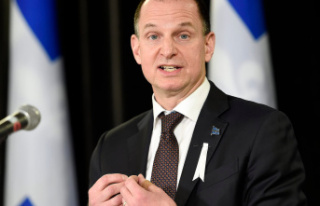