PARIS | The ATP and WTA will not distribute ranking points at Wimbledon, as a punishment for the most prestigious tennis tournament in the world, which has chosen to ban Russian and Belarusian players this year. 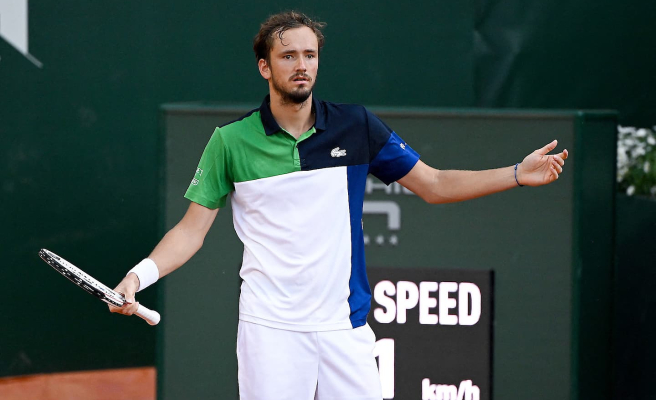 PARIS | The ATP and WTA will not distribute ranking points at Wimbledon, as a punishment for the most prestigious tennis tournament in the world, which has chosen to ban Russian and Belarusian players this year.

• To read also: The Rolland-Garros mystery

Third round of the Grand Slam of the season, the English event announced in April that neither the Russians nor the Belarusians will be able to take part in its next edition, at the end of June, because of the involvement of their governments in the war. in Ukraine.

The ATP and WTA, the bodies that respectively govern men's and women's tennis, but not the four major tournaments, had therefore condemned this decision, deeming it "unfair".

“Discrimination based on nationality is a violation of our agreements with Wimbledon, according to which a player's participation is based only on his ranking, had let know the ATP. We will now analyze what follow-up should be given to this decision. »

The rest finally fell at the end of the afternoon on Friday, Paris time, when the players left the grounds of Roland-Garros after a day of training.

This decision could be reversed if Wimbledon finally allows the Russians and Belarusians to play the event. But the tournament will not change its mind.

"We remain reluctant to allow successes at Wimbledon to be used for propaganda purposes by the Russian regime which strictly controls the media," the tournament said.

The ATP, for its part, justified itself by insisting that it "is fundamental to the circuit that players of all nationalities can participate in the tournament and that their presence is based on merit, without discrimination. »

"Wimbledon's decision to ban Russians and Belarusians [...] undermines that principle and the integrity of the ranking system," she said.

The rumor had already been circulating for a while. But since nothing was yet confirmed in the middle of the day on Friday, most of the players met in Paris, including the second in the world, Daniil Medvedev, himself Russian, and the number 1, the Serbian Novak Djokovic, preferred not to expand on the subject.

Djokovic will lose his throne

Briton Daniel Evans, 32nd in the world, for his part said he disagreed with the decision of the ATP, in an interview with the English press.

"If it's all about sport, not politics, points should be handed out at Wimbledon," he said.

This decision means that Djokovic will lose his status as world number 1 at the end of the English fortnight, because the points amassed last year will still be removed from the rankings.

The Serb will therefore see the 2000 points he obtained during his coronation last July disappear.

This will potentially drop him to third place, behind Medvedev and Germany's Alexander Zverev, according to calculations by our colleagues at L'Équipe.

Now, it remains unclear what the impact of this decision of the two circuits will be.

Without the possibility of amassing points in the standings, it may certainly seem less attractive to make the trip to London. Especially since the Grand Slam events are the most generous in this regard.

However, Wimbledon offers significant scholarships to its participants. For both men and women, the person who lifts the trophy at the end of the tournament will pocket some $2.7 million.

1 Hubert Lenoir: an electrifying return 2 Officials corner the Government and demand to raise... 3 A star in command 4 Hurricanes perfect at home 5 Blue Jays hold off Reds 6 The SPVM says that recruitment is one of its priorities 7 The Remparts in the quadruple of aces 8 Biden and Yoon discuss security amid North Korean... 9 Carnal and charming, pop star Harry Styles returns... 10 Ray-Mont Logistiques: campaign of fear against bosses 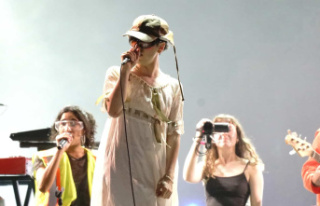