US President Joe Biden and his new South Korean counterpart Yoon Suk-yeol are meeting in Seoul on Saturday to discuss their military alliance, as North Korea threatens to resume its five-year-old nuclear tests. 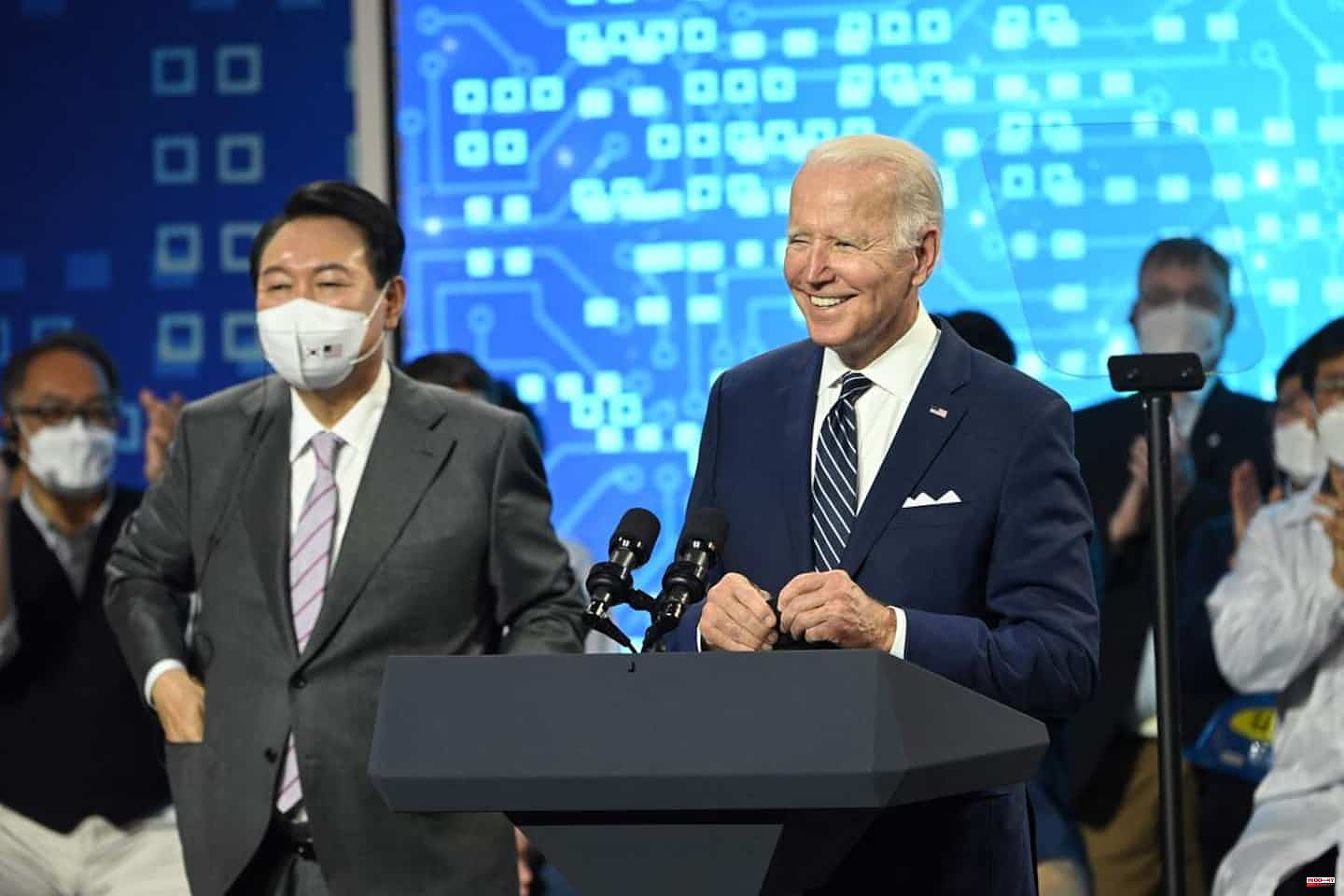 US President Joe Biden and his new South Korean counterpart Yoon Suk-yeol are meeting in Seoul on Saturday to discuss their military alliance, as North Korea threatens to resume its five-year-old nuclear tests.

Mr. Biden's first trip to Asia as president is somewhat overshadowed by what a US official has called "saber noises" coming from North Korea, which the White House says could take advantage of that highly publicized moment to test a missile or an atomic bomb.

“On our side, we are ready,” this official told reporters traveling with Mr. Biden, on condition of anonymity.

South Korean intelligence services have warned that North Korea has completed preparations to carry out a nuclear test, which would be the seventh in its history and the first in five years. In Washington, State Department spokesman Ned Price acknowledged that a “provocation” from Pyongyang was a real risk.

“We are concerned that the DPRK may attempt another provocation during the president's visit to Northeast Asia or in the days that follow,” Mr. Price said, referring to North Korea by its official acronym (Democratic People's Republic of Korea).

Adding to uncertainties, North Korea is currently facing a major COVID-19 outbreak, with nearly 2.6 million cases and 66 deaths, according to the latest official figures released on Saturday.

How this crisis will affect the military decisions of North Korean leader Kim Jong Un is the great unknown that Americans and South Koreans are trying to clarify.

Either way, the decision whether or not to carry out a nuclear test will be key in setting the course for US-South Korean relations during President Yoon's five-year term, the former analyst at AFP told AFP. CIA Soo Kim.

"If Kim conducts a trial run during Biden's visit, it will indeed help both countries find a greater rationale for working together on the North Korea issue," she said.

Arrived Friday in South Korea, Joe Biden began his day on Saturday by meditating in a cemetery for soldiers who fell during the Korean War (1950-1953).

He was then due to speak with Yoon Suk-yeol, before a joint press conference followed by a state dinner.

While tensions with North Korea and Russia's invasion of Ukraine will be top topics of conversation, Biden's main goal at Saturday's summit is to establish "a strong personal relationship" with Mr. Yoon, who came to power on May 10, the US official said.

Like Japan, South Korea is seen as a key player in the US strategy to contain China and maintain what Washington calls the "free and open Indo-Pacific".

The two leaders will “underline how much we have in common, how similar our views are on a very wide range of topics, how close the two countries are and how much we expect them to grow even closer,” said the American official, pointing out that the same principles applied in Japan.

The relations between Messrs. Biden and Yoon “got off to a great start” when they first met on Friday, during a tour of a Samsung Group semiconductor factory outside Seoul, he added.

In his first public remarks after arriving in South Korea, Mr Biden said the US-South Korea alliance was “a pillar of peace, stability and prosperity” in the world.

Mr Biden hailed Samsung's decision to build a new semiconductor plant in Texas, which will open in 2024.

In the state of Georgia (southern United States), the governor also announced on Friday that the South Korean automotive group Hyundai would build a factory for electric vehicles and batteries.

All good news for the Democratic leader, whose party fears a defeat in the midterm elections in November due to discontent among American voters, as prices rise and the post-Covid economic recovery is overdue.

Mr. Biden will fly to Japan on Sunday, where he will meet the Emperor, Prime Minister Fumio Kishida and participate in the Quad summit, this diplomatic format which brings together the United States, Japan, India and Australia .

1 Carnal and charming, pop star Harry Styles returns... 2 Ray-Mont Logistiques: campaign of fear against bosses 3 No big resignation, but a lot of discontent among... 4 Rolls-Royce: Workers want their share of surge in... 5 Maritime industry: technologies, a lifeline 6 Grocery: the deals of the week 7 Maritime industry: the next generation, a big pitfall 8 The question of the disclosure of the amount of the... 9 Maritime industry: a large pool of positions at more... 10 In the eye of Quebec inc.: bulk purchases at Cascades 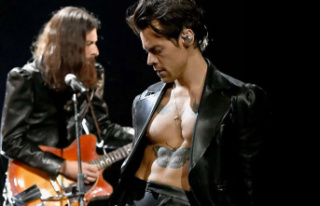