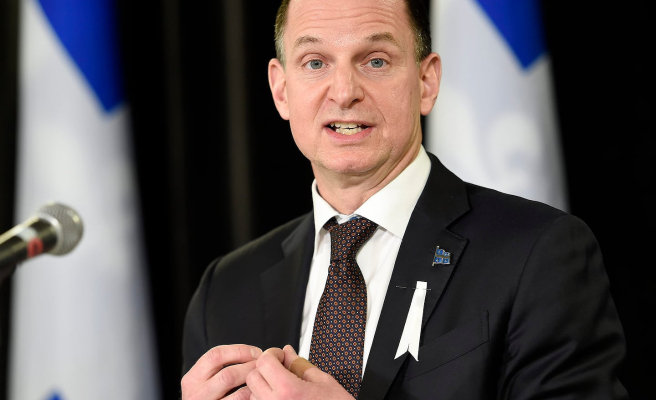 Quebec's budget deficit is now estimated at $4.6 billion for the year 2021-2022, an improvement of $2.8 billion compared to the deficit projected in the 2022-2023 budget, the Ministry of Finance reported on Friday.

"Last March's budget forecast a deficit of $7.4 billion for the whole of 2021-2022," explained Eric Girard, Minister of Finance, via press release.

This notable improvement compared to the same period the previous year would be largely explained by strong growth of 18.9% in own-source revenue since the beginning of the fiscal year.

"The good performance of the economy for several months had a greater than expected effect on the growth of wages and salaries, corporate profits and household consumption, which was reflected in the own-source revenue collected by the government over the period”, detailed the ministry.

Income from corporate taxes increased by 51.9%.

However, the Minister of Finance specified that this improvement in the budgetary situation must be put into perspective, in particular because of the consequences of the invasion of Ukraine by Russia, the rise in interest rates, the volatility of the financial markets or the persistence of inflation and bottlenecks.”

Preliminary results for the full year 2021-2022 will be presented in June.

1 Sanction against Wimbledon 2 Hubert Lenoir: an electrifying return 3 Officials corner the Government and demand to raise... 4 A star in command 5 Hurricanes perfect at home 6 Blue Jays hold off Reds 7 The SPVM says that recruitment is one of its priorities 8 The Remparts in the quadruple of aces 9 Biden and Yoon discuss security amid North Korean... 10 Carnal and charming, pop star Harry Styles returns... 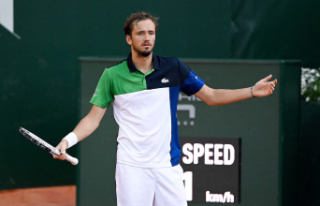