Newcomer VfB Oldenburg has extended its successful streak in the 3rd football league. 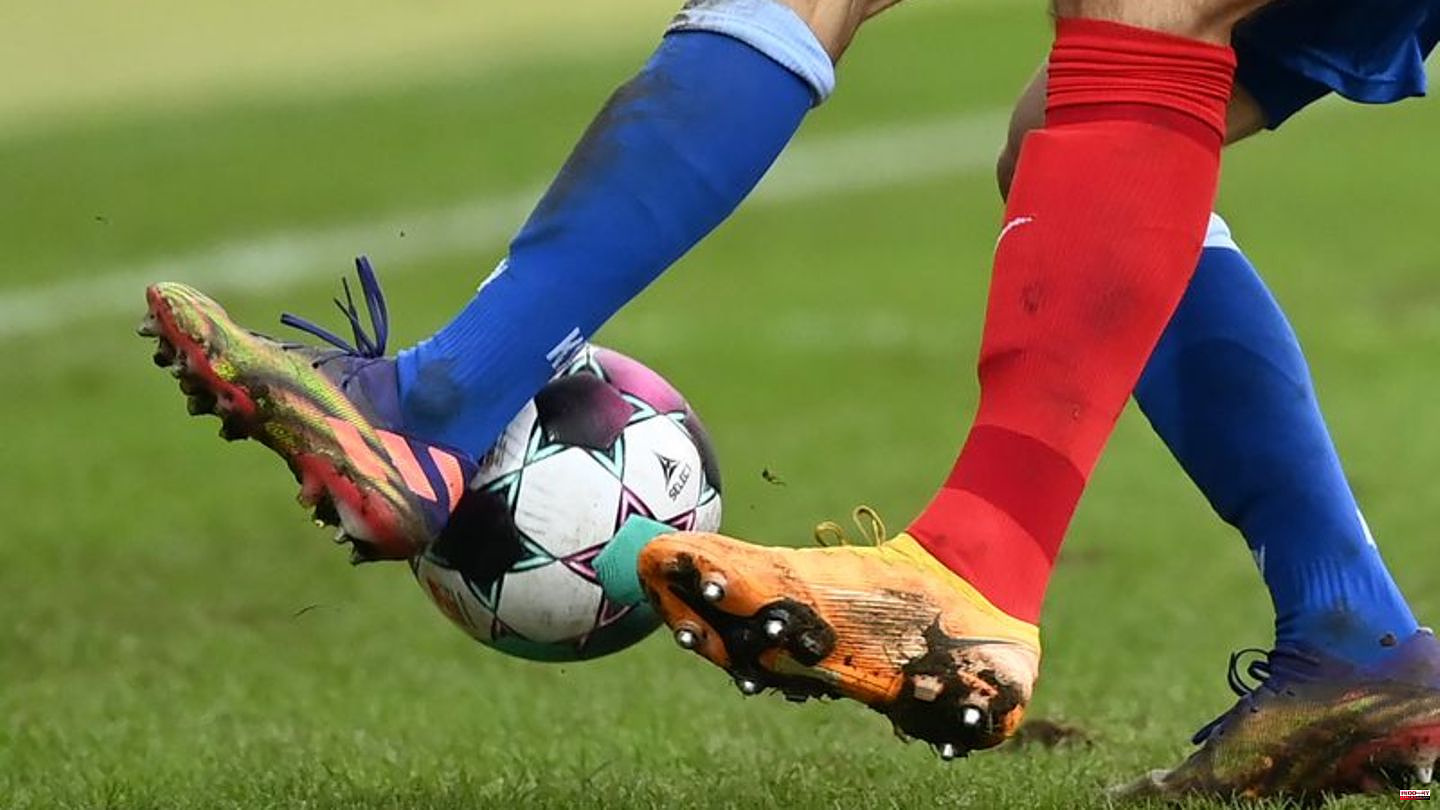 Newcomer VfB Oldenburg has extended its successful streak in the 3rd football league. The surprise team of the season also won 2-1 (0-0) at Viktoria Köln on Sunday and has now been unbeaten in six games. Max Wegner (55th) and Oliver Steurer (66th) gave VfB a 2-0 lead. HSV loanee Robin Meißner made the game even more exciting for Cologne with a converted hand penalty (80').

"In the end, the win wasn't well-deserved, but it was deserved a bit. We'll take this momentum with us into the next home game against Aue," said VfB coach Dario Fossi.

Oldenburg were also very lucky in the first half of the game as Viktoria missed several clear chances. "I was delighted that we went into the break 0-0," said Fossi. The former Werder goalkeeper Sebastian Mielitz, who this time stood in for the regular goalkeeper Pelle Boevink, played a large part in this. 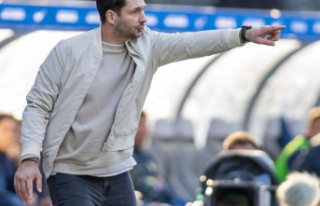