Zelenskyy thanked the Ukrainian military in a video published online. 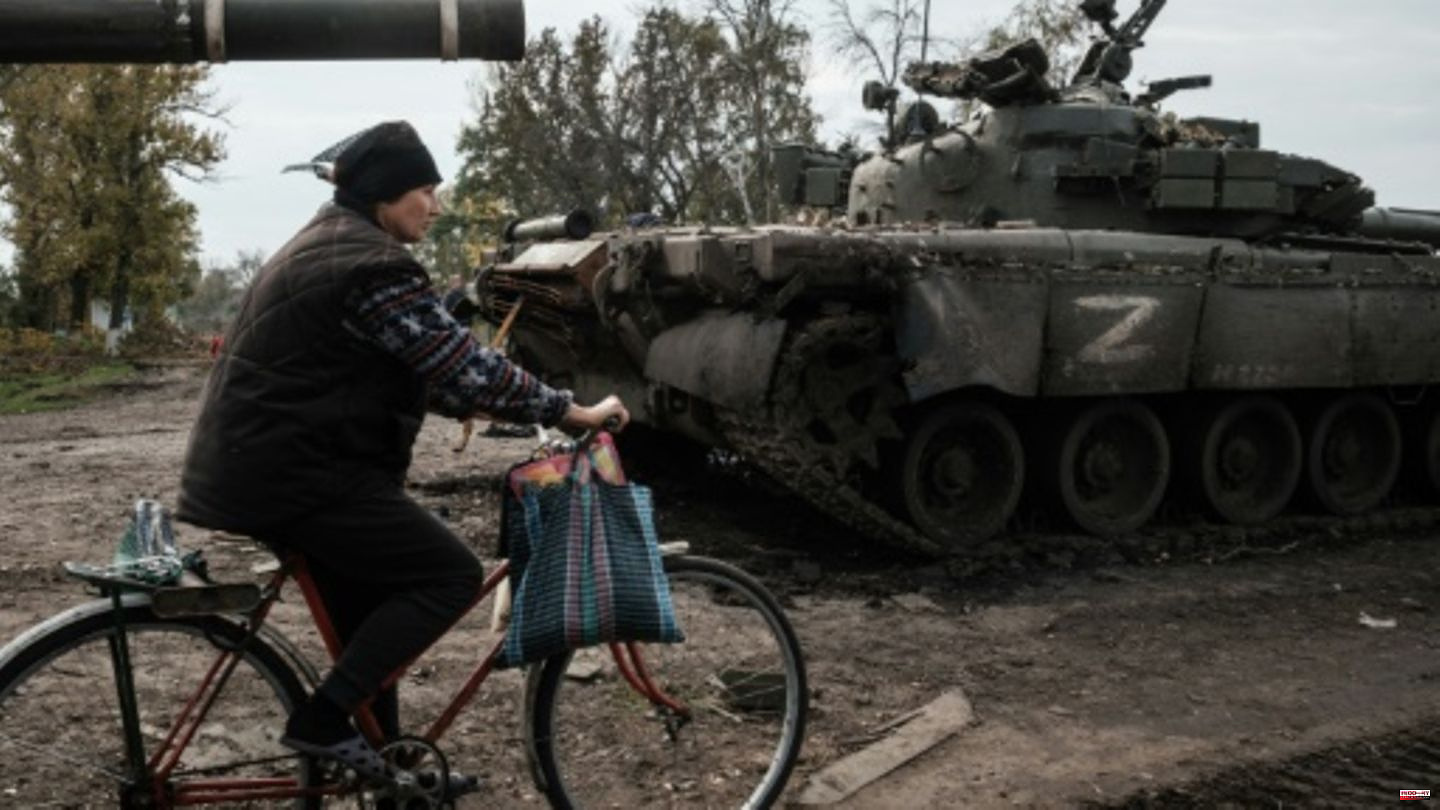 Zelenskyy thanked the Ukrainian military in a video published online. The night before, he said: "During the week, more Ukrainian flags were hoisted over the Donbass. The following week there will be even more."

Ukraine's Defense Ministry released video of soldiers holding up a Ukrainian flag next to a sign with the city of Lyman's name on it. For its part, Moscow had announced the withdrawal of its troops from the city because of the "danger" of encirclement.

The recapture of Lyman is Ukraine's first major military success in the territories annexed by Russia on Friday. Kremlin boss Vladimir Putin completed the annexation of the four regions of Donetsk, Luhansk, Zaporizhia and Cherson, which the West had condemned as illegal under international law.

With the annexation, the Russian leadership made it clear that it would consider future attacks on these regions as attacks on Russian territory. In this case, number two on the Russian Security Council, ex-President Dmitry Medvedev, threatened to use "strategic nuclear weapons."

For his part, Zelenskyy threatened on Saturday that no Russian would be safe as long as Putin was in power in Moscow. "Until you all solve the problem with whoever started this, who started this senseless war against Ukraine, you will be killed one by one," he said. The Ukrainian president called the war "a historic mistake" by Russia.

After the annexation, Ukraine had announced an application for accelerated admission to NATO. The announcement met with cautious reactions in Berlin, Brussels and Washington. On Sunday, however, nine Eastern European member states voted in favor of Ukraine joining the military alliance.

In a joint statement, the Czech Republic, Estonia, Latvia, Lithuania, Montenegro, North Macedonia, Poland, Romania and Slovakia condemned the annexation and renewed their "support for Ukraine's sovereignty and territorial integrity".

It went on to say that the states would "never recognize Russian attempts to annex Ukrainian territories" and stand by NATO's decision, made 14 years ago, to support Ukraine in its desire to join.

In Moscow, meanwhile, Kremlin spokesman Dmitry Peskov said that Russia would "consult the residents of these regions" regarding the borders of the annexed Ukrainian regions. The southern Ukrainian regions of Kherson and Zaporizhia are partly controlled by the Ukrainian military. 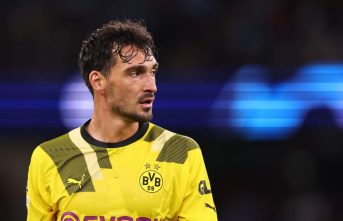 BVB in Seville again with Hummels and Wolf - hope...