The nationalists suffered losses in the elections in Bosnia-Herzegovina, but remain the decisive force in the complicated power and administrative structure of the small Balkan country. 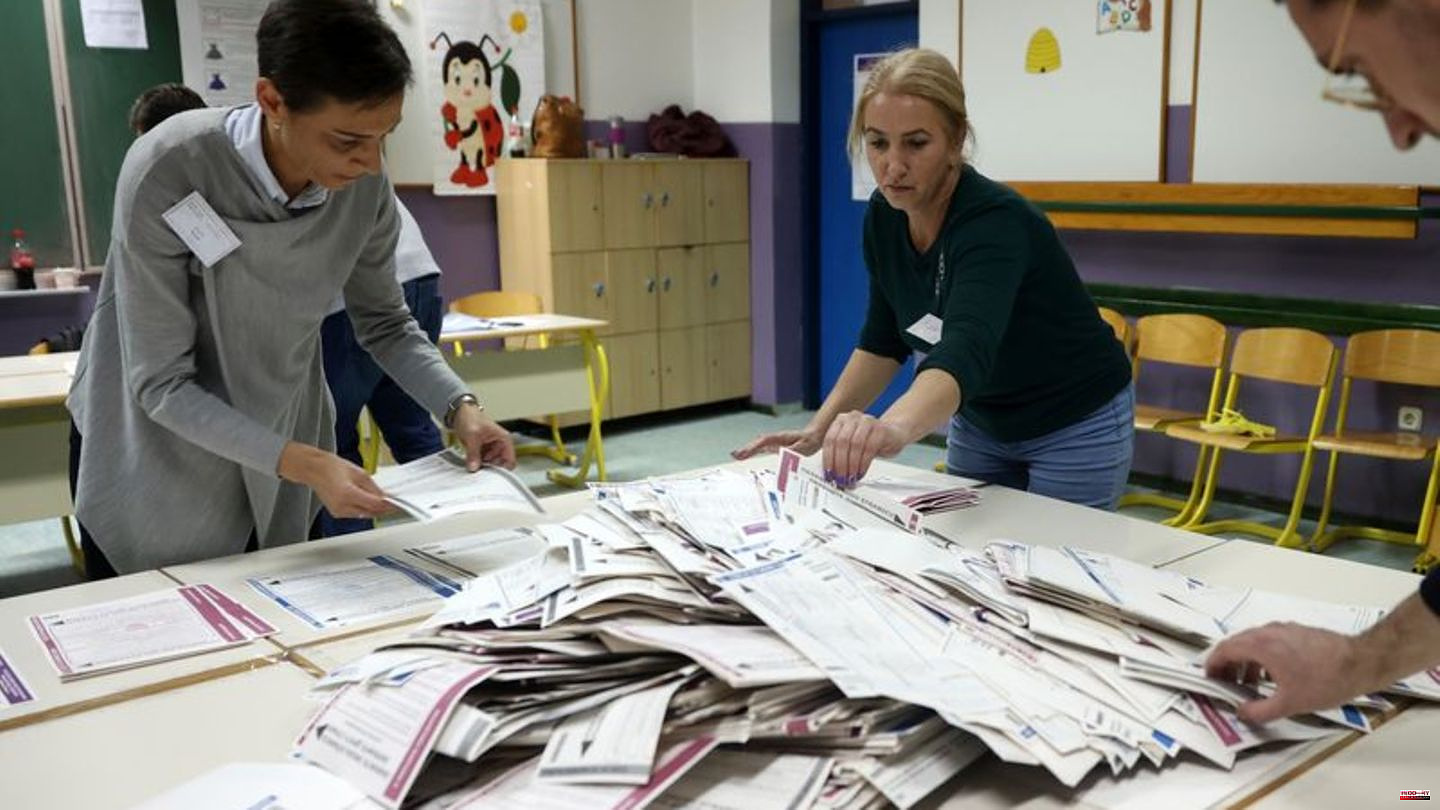 The nationalists suffered losses in the elections in Bosnia-Herzegovina, but remain the decisive force in the complicated power and administrative structure of the small Balkan country. In the fight for the three-person state presidency, two out of three nationalist candidates lost on Sunday, as the electoral commission announced on Monday in Sarajevo after counting 85 percent of the votes.

The social democrat Denis Becirovic celebrated the most obvious success of non-nationalist reform forces. With 57 percent of the votes, he secured the Bosniak seat in the state presidency. The leader of the Muslim nationalist SDA party, Bakir Izetbegovic, who dominates Bosnian Muslims, lost 38 percent of the votes. For the first time in twelve years, no SDA politician will be represented in the state presidency.

In addition to the state presidency, the citizens also elected the federal parliament, the parliaments in the two largely independent parts of the country, the presidency in the Serbian Republic (RS) and the cantonal administrations in the Bosnian-Croatian Federation (FBiH).

The power struggles and the corrupt clientele politics of the long-established national parties prevent the country from solving its real problems: economic backwardness, bad administration, a weak constitutional state. Unlike Ukraine and Moldova, Bosnia-Herzegovina still does not have EU candidate status. As a prerequisite, the Union requires that the country eliminate 14 grievances in the areas of administration, the rule of law and equal treatment of citizens.

In the state presidency, the bourgeois reformer Zeljko Komsic was able to defend the Croatian seat against a candidate from the nationalist HDZ party. The Serbian seat clearly went to a nationalist from the RS. Zeljka Cvijanovic is a confidante of the strongman in the Serb republic, the separatist Milorad Dodik. He had occupied the Serbian position in the state presidency for the past four years.

This time Dodik himself applied for the post of President of the RS. According to the electoral commission, he won with 49 percent of the vote against the conservative economist Jelena Trivic with 43 percent. In the Federal Parliament, the continuing dominance of the national parties is becoming apparent. In the FBiH region, the SDA came out on top with 25 percent of the votes cast there, followed by the Croatian HDZ with 19 and the Social Democrats with 12 percent of the votes.

In the Serb Republic, Dodik's SNSD remains the strongest party with 42 percent of the votes cast in the RS for the federal parliament. The moderate nationalist SDS and the conservative PDP follow with 19 and 11 percent respectively. No information was initially available on the distribution of mandates in the national representative body.

According to initial assessments, the situation in Bosnia remains difficult because the nationalist forces can continue to block each other. Dodik is also aiming for a secession of the RS from Bosnia and enjoys the support of Russia, Serbia and the EU country Hungary. The Croatian HDZ, in turn, is trying to weaken the state as a whole in order to separate its own ethnic "entity" from the part of the Bosnian-Croatian federation. She is supported by the EU country Croatia and some Western diplomats.

From 1992 to 1995, Bosnia was the scene of a bloody war started by Serbia. Around 100,000 people were killed and around two million displaced. The Dayton Peace Accords also created the post of International Representative. For the purposes of compliance with the treaty, he can enact and repeal laws and remove Bosnian officials. Former German Minister of Agriculture Christian Schmidt has held the post for more than a year. 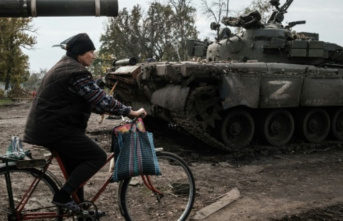