A Florida mother has been sentenced to life in prison for the murder of her child. 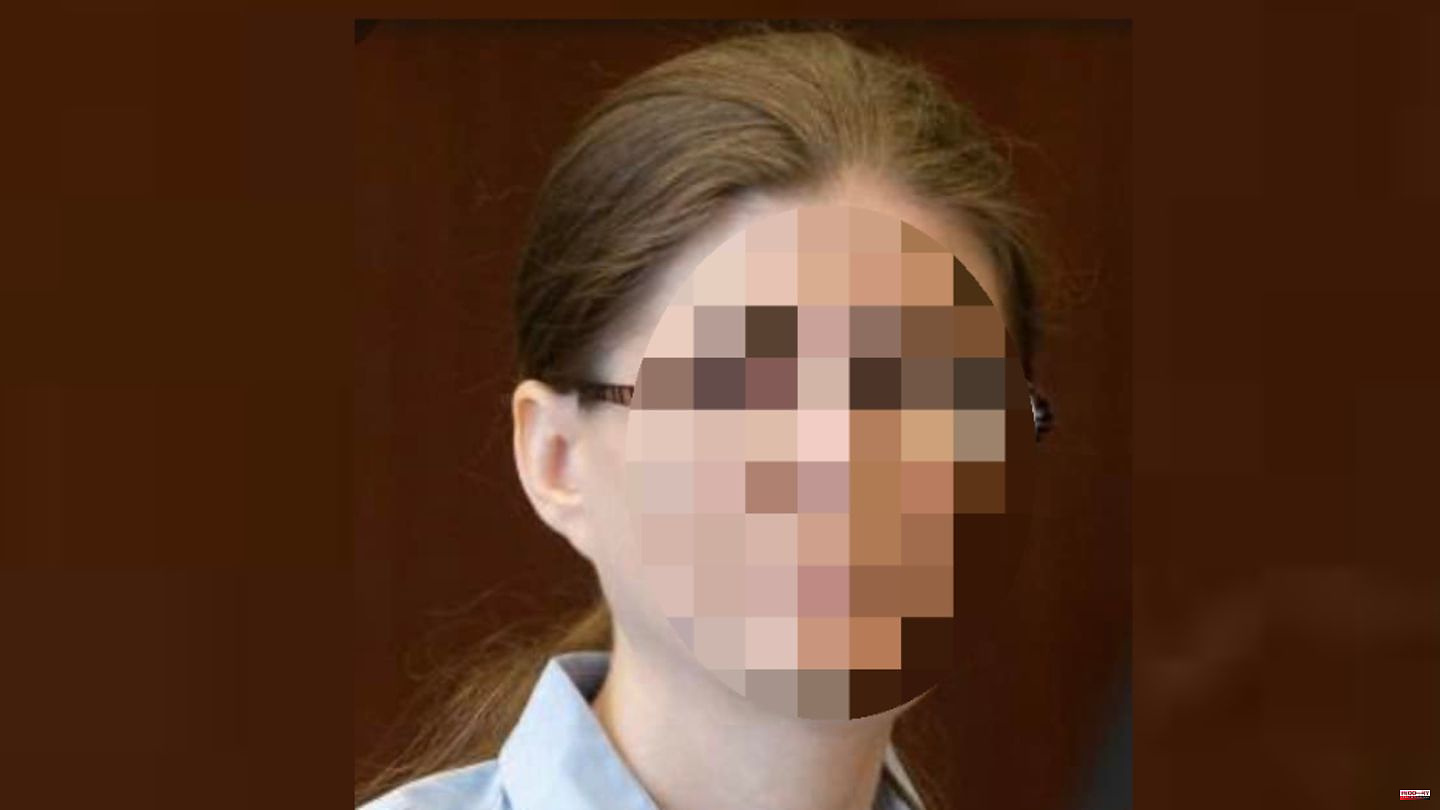 A Florida mother has been sentenced to life in prison for the murder of her child. The 38-year-old and her husband from Cape Coral were charged on December 18, 2019 after their 18-month-old son died on September 27 of complications from severe malnutrition and dehydration.

The parents, who claim to only eat vegan, only gave the toddler and their three other children (3, 5 and 11 years old) fruit and vegetables to eat. When they found that one day he was not breathing, they called 911 and tried to revive him. But any help came too late. The mother told police the boy was breastfed but had not eaten solid food for a week. When he died, he weighed just 17 pounds, about 7.7 kilograms, and was the size of a 7-month-old baby. According to the World Health Organization (WHO), children of this age should ideally weigh around eleven kilograms.

The other children are also said to have been malnourished, one so bad that some of his teeth had to be removed. "The evidence and the crime scene in this case are unbearable. These are images that I, as a mother and as a prosecutor, will not be able to forget," said chief prosecutor Amira Fox at the time of the conditions that took place in the family home.

Watch the video: Around 1.3 million Germans live vegan. What is unproblematic for adults can harm children. The German Society for Nutrition makes it clear: children and young people should not have to do without animal products for health reasons.

1 Accident: German family of four dies in plane crash... 2 Stock exchange in Frankfurt: Dax again burdened by... 3 Economy: wholesalers are concerned about the future 4 Khloé Kardashian: Reality star is happy as a mom... 5 Comparison with freedom fighters: 27 years in prison... 6 Postponed start: Nasa is aiming for next Saturday... 7 After a search in Florida: US investigators see a... 8 Day 189 of Ukraine War: IAEA mission arrived in Zaporizhia... 9 Price increases: fuel discount and 9-euro ticket are... 10 Prime Minister of Saxony: Kretschmer praises Gorbachev... 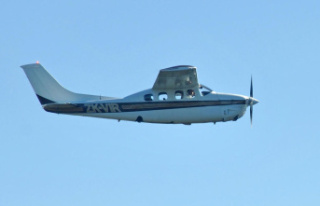