Flood: Flood disaster: CDU and AfD call for the dismissal of Lewentz

In the discussion about the recently surfaced police helicopter videos from the flood night in the Ahr Valley, the opposition's call for Interior Minister Roger Lewentz to resign is getting louder. 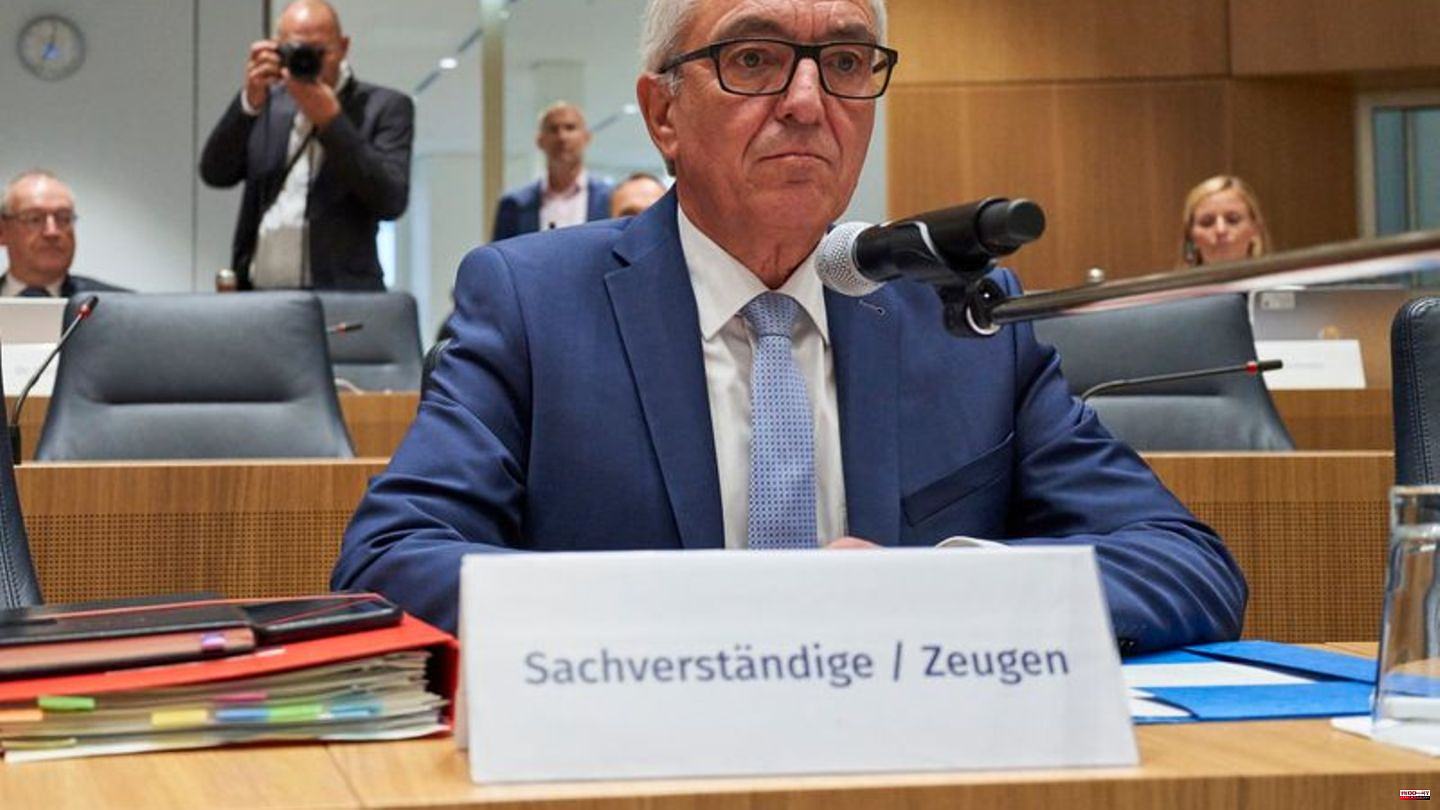 In the discussion about the recently surfaced police helicopter videos from the flood night in the Ahr Valley, the opposition's call for Interior Minister Roger Lewentz to resign is getting louder. If the Social Democrat does not resign of his own accord, Prime Minister Malu Dreyer (SPD) must fire him, demanded the two leaders of the CDU and AfD parliamentary groups in the Rhineland-Palatinate state parliament, Christian Baldauf and Michael Frisch, on Wednesday. Investigators meanwhile began questioning the crew of police helicopters. At least 134 people died in the flash flood in July 2021 in the Ahr Valley.

Baldauf explained that anyone who does not see such police videos as a call to action is out of place. Lewentz lost the trust. "If he doesn't find the decency to resign himself, Prime Minister Dreyer has to take the consequences. So far she hasn't done anything to clarify and refuses to find words of apology," criticized the parliamentary group and party leader of the CDU Rhineland-Palatinate. Dreyer must ask herself what her responsibility as head of government is for the catastrophe and how she is dealing with it.

Frisch explained that regardless of what Lewentz knew about the videos on the night of the flood or not, he was certain that his police force had a clear picture of the historical flood disaster on the evening of July 14, 2021. Based on these findings, people could have been warned and many fatalities on the lower reaches of the Ahr could have been avoided. Lewentz is responsible for the fact that this did not happen and is therefore no longer acceptable.

Lewentz said on Wednesday on "SWR Aktuell Rheinland-Pfalz": "I want to get involved, I want to help, I want to make sure that the people on the Ahr get better, that they have a future again.". According to SWR, he repeated that the disaster was not recognizable to the extent that it happened. And that wasn't evident on the police videos either

The chairman of the Free Voters in the state parliament's investigative committee on the flood disaster, Stephan Wefelscheid, also sharply criticized the interior minister. His assessment that these videos could not be seen as evidence of a catastrophe is incomprehensible. Worse still, however, is that Thomas Linnertz, President of the Department of Supervision and Services (ADD) subordinate to the Ministry of the Interior, and the Ministry's Situation Center did not even request the videos. "If you had seen these videos, you would have had really blatant indications that central defensive measures are required here," said Wefelscheid.

The Ministry of the Interior showed three videos to journalists in Mainz on Tuesday. People and references to specific houses had previously been pixelated. The films show footage from the Ahr villages of Mayschoß to Schuld between 10:14 p.m. and 10:43 p.m. on the night of the flood on July 15, 2021. Whole areas are under water. You can also see pixelated people on a garage roof and a car that drives through the masses of water with the rear window wipers and interior lights on.

The Koblenz public prosecutor informed the German Press Agency on Wednesday that members of the helicopter squadron stationed in Winningen on the Moselle, including a pilot, had been questioned since Tuesday. The interrogations continue.

The public prosecutor's office also only recently received the seven police videos. According to its own statement, it is still in the process of "developing the most comprehensive possible picture of the course of the disaster on the basis of the diverse information that has been collected so far and other information that is still to be evaluated". The police videos could "of course make a valuable contribution". For the criminal assessment, it is still of central importance "who had what knowledge at the time and what options for action existed with what chances of success," explained the public prosecutor's office.

For more than a year, she has been investigating the former Ahrweiler district administrator Jürgen Pföhler (CDU) and another suspect because of possibly too late warnings and evacuations. Pföhler rejected the allegations. According to the public prosecutor's office, they are still examining "whether investigations should also be carried out against persons other than those previously suspected". 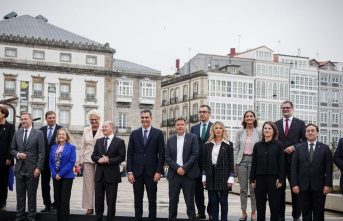 Energy: Germany and Spain want pipeline across the...