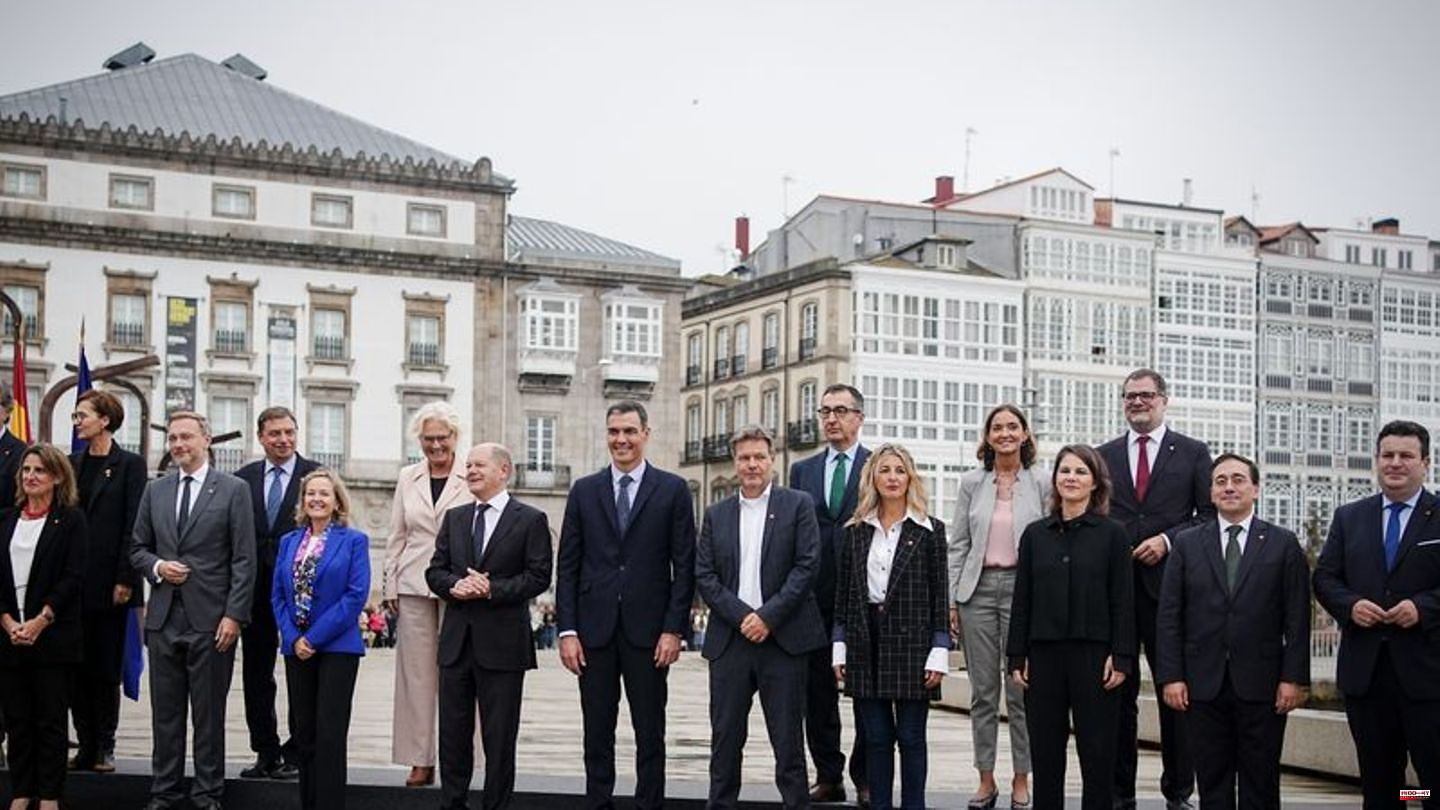 In a joint action plan that was decided on Wednesday at the German-Spanish government consultations in La Coruña, the two countries are committed to the realization of the line called Midcat between Spain and France by 2025. Later, hydrogen produced with renewable energies will also be transported in this way. However, France has so far resisted the construction.

At a press conference, Chancellor Olaf Scholz (SPD) and Spanish Prime Minister Pedro Sanchez campaigned for the realization of the Pyrenees pipeline. "I expressly advocate that we create this connection," said Scholz, especially with regard to the possibility of transporting hydrogen. One wants to make the project possible "in friendship and cooperation with France". "We don't have the impression that that's impossible."

Sanchez said it is "a big contradiction that Spain and Portugal are an energy island". He referred to liquid gas terminals in Spain, which are cut off from the rest of Europe because of the lack of a pipeline. "That's why Spain and the Iberian Peninsula are asking to be connected to Europe," Sanchez said. "I think that would be good for France, good for Germany, good for Europe. It would reassure all Europeans about the situation because there would be more alternative energy supplies."

Gas from Spain - but also from Portugal

Scholz traveled to the government consultations with half his cabinet. Eight of his 16 ministers, including Vice Chancellor and Economics Minister Robert Habeck (Greens), Finance Minister Christian Lindner (FDP) and Foreign Minister Annalena Baerbock (Greens), accompanied him in a new Bundeswehr troop transporter.

The action plan covers almost all policy areas from education and research to economy, defense and security. The passage on energy cooperation is of particular current importance. The Midcat pipeline advocated by Scholz and Sanchez is to run from Barcelona across the Pyrenees to the connection to the French network in Barbaira in southern France. In Spain, the tube is complete as far as Hostalric, 106 kilometers south of the border; in France, around 120 kilometers are missing. The project was canceled in 2017 due to lack of profitability.

The natural gas that is to flow north through the pipe could be sourced by Spain and Portugal from different sources, since the two countries together have a total of seven LNG terminals. There are also two pipelines to the gas supplier Algeria in North Africa.

At the press conference, Scholz and Sanchez avoided a question about a possible delivery of Leopard 2 main battle tanks to Ukraine. Both referred to the military aid provided to Ukraine so far. Sánchez spoke of "historic" efforts. Scholz emphasized the contribution of German weapon systems to Ukraine's military successes and confirmed that Germany would not go it alone on this issue.

In the summer, Spain initially considered the delivery of around 40 German-made Leopard 2 A4 main battle tanks to Ukraine. Defense Minister Margarita Robles said in August that the tanks were in "absolutely desolate condition" and not operational at all.

The German-Spanish government consultations were the first in nine years. Such meetings are always attended by several ministers on both sides, in addition to the heads of government. The Federal Government regularly conducts such consultations with partner countries such as Israel, India and Italy. Previously - until the Russian annexation of Crimea in 2014 - they also existed with the government in Moscow. 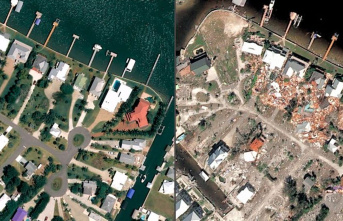