Energy: Hardened fronts in the dispute over the continued operation of nuclear power plants

The traffic light coalition is arguing about the future course of nuclear power. 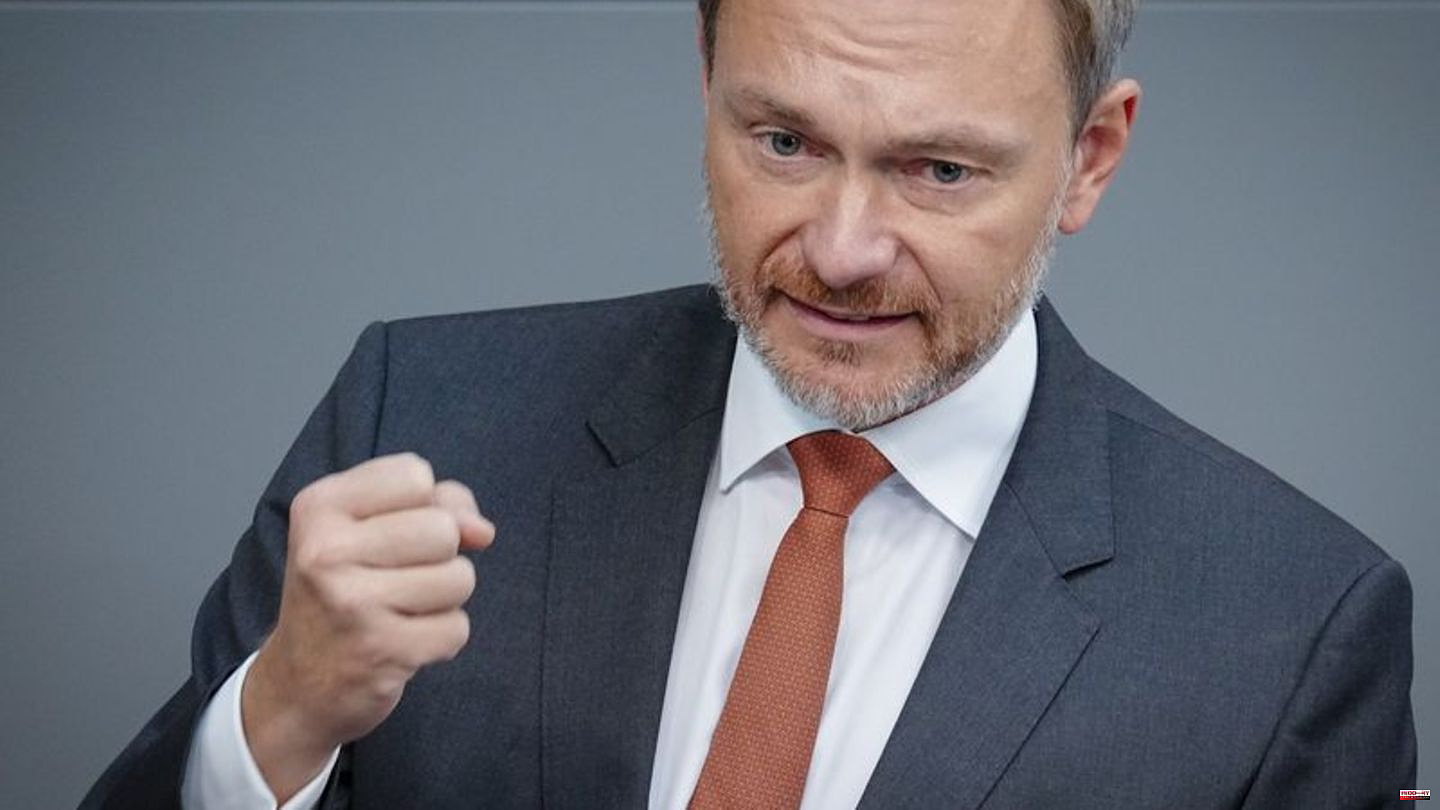 The traffic light coalition is arguing about the future course of nuclear power. The FDP is putting pressure on the continued operation of nuclear power plants in Germany for longer than Economics Minister Robert Habeck (Greens) is planning. The Greens accused the FDP of partisan reasons.

Finance Minister Christian Lindner continues to advocate running all three remaining German nuclear power plants until 2024. In addition, it must be checked how many of the nuclear power plants that have already been switched off could safely be put back into operation, said the head of the FDP to the German Press Agency.

"Before we use public money, we have to exhaust all possibilities to make the burden for the taxpayer bearable," he demanded. This includes using all available energy sources.

"That's exactly why we in Germany cannot do without the nuclear power plants that are still in operation until 2024," said Lindner, adding: "For me, it's not enough if only two power plants remain connected to the grid until spring 2023." Many European partners also see it that way. "Anyone who speaks of solidarity in Europe should not only refer to money, but also to energy production," said Lindner.

After the cabinet meeting on Wednesday, Lindner said: "I think in this crisis we all have to recognize the signs of the times." He is very concerned about the energy supply. "We have to use as little gas as possible." Germany must have all power generation capacities connected to the grid. "We're not done with that in the cabinet."

Contrary to Habeck's plans, the cabinet did not deal with his department's draft for the continued operation of two nuclear power plants until the spring. This provides for the Atomic Energy Act and the Energy Industry Act to be supplemented with regulations that create the framework conditions for a "operational reserve" of the Isar 2 and Neckarwestheim nuclear power plants limited in time until April 15, 2023. This should - if necessary - keep "controllable generation capacities" in the German power grid.

The deputy leader of the Greens parliamentary group, Julia Verlinden, told the dpa that the proposal for an operational reserve for the two southern German nuclear power plants had been known for several weeks. "Now there is a draft law from two ministries, and we are amazed that the FDP does not want to take a position on this draft law for reasons of party tactics." One thing is clear: "By April next year at the latest, the last German nuclear power plants would finally be taken off the grid, even with an operational reserve. An extension of the service life is a wooden path in terms of energy policy, endangers people and nature and cannot be done with the Green parliamentary group."

Habeck said a week ago that his ministry is currently assuming that the “reserve” will be drawn and that the Isar 2 and Neckarwestheim nuclear power plants will continue to be connected to the grid in the first quarter of 2023. Like the Emsland nuclear power plant in Lower Saxony, they should actually be taken off the grid at the end of the year.

A spokeswoman for Chancellor Olaf Scholz (SPD) pointed out on Wednesday that Habeck had agreed with the operators of the nuclear power plants in Bavaria and Baden-Württemberg on key points for the implementation of the planned deployment reserve. There is also an agreement in the coalition agreement. There it says: "We are sticking to the German nuclear phase-out."

A spokesman for Environment Minister Steffi Lemke (Greens) referred to statements by the minister. Lemke had said that she ruled out extending the service life beyond the coming winter and the necessary new procurement of fuel elements. 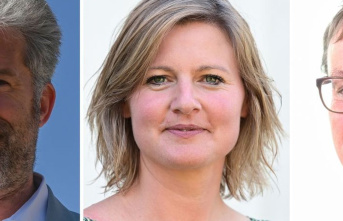