Many citizens simply feel overwhelmed, and there is a risk that the tax offices will be overwhelmed: many things are not going smoothly with the property tax reform. 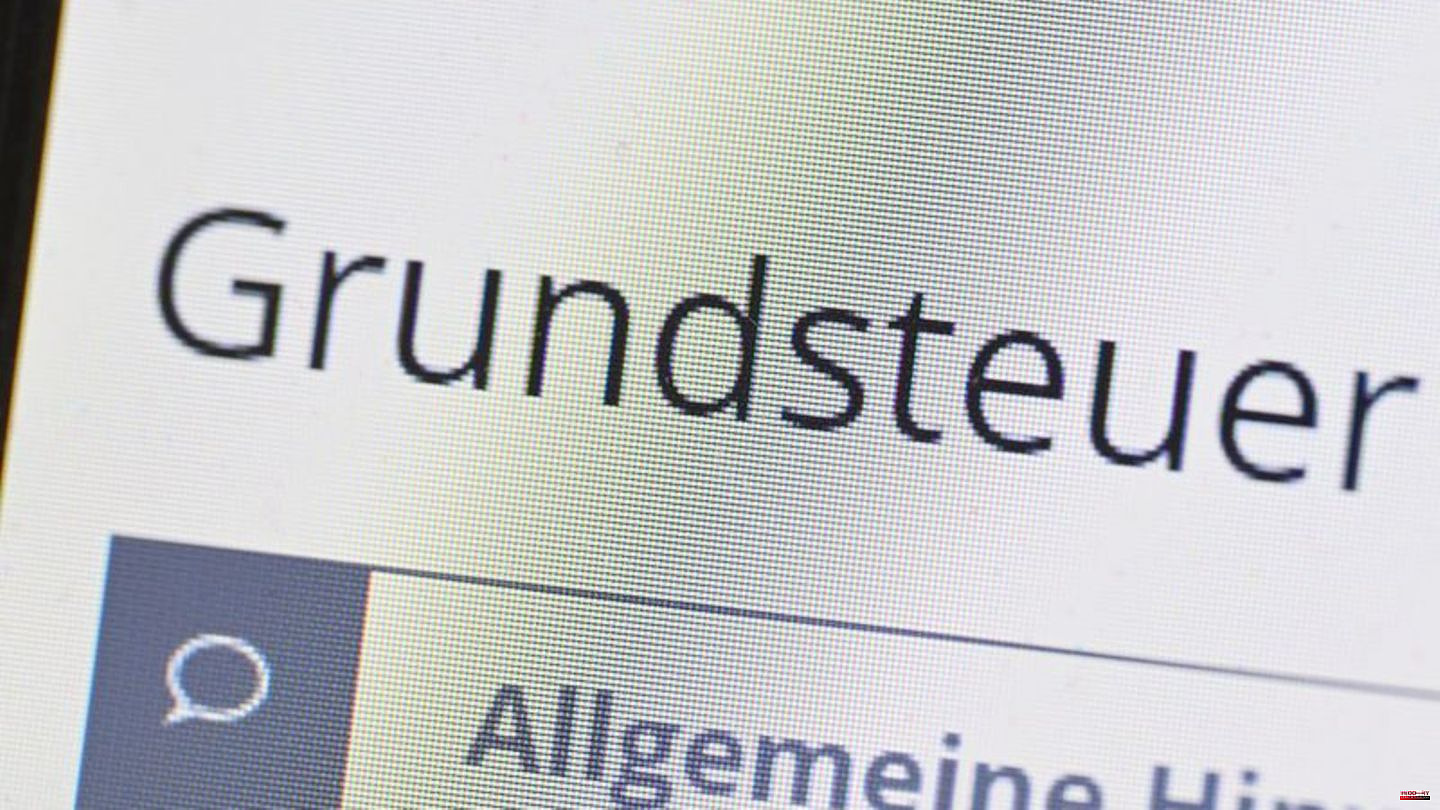 Many citizens simply feel overwhelmed, and there is a risk that the tax offices will be overwhelmed: many things are not going smoothly with the property tax reform. Four weeks before the end of the deadline, less than one in three house and apartment owners submitted their documents online.

Finance Minister Christian Lindner promotes realism: For some citizens it is just too much. "In these times we all have other important things to do, other and bigger concerns," said the FDP politician on Wednesday. Those who have not yet submitted their data can now hope for a postponement.

Lindner wants to talk to the federal states this week in order to extend the deadline by several months, as he said in RTL/ntv's "Frühstart". The Finance Minister later explained that he would propose a "moderate extension". "We shouldn't put too much pressure on ourselves with the property tax."

countries are reluctant to respond

Actually, the deadline for submitting the documents to the tax offices is at the end of October. The federal states are responsible for this, so Lindner alone cannot do much. The first countries signaled on Wednesday that they were open to an extension - but at the same time put the brakes on the finance minister. Bremen, Saxony and Mecklenburg-Western Pomerania rejected the proposal directly. More time only delays the declaration, they argued.

The other countries want to stick to the previous plan to evaluate the progress in the property tax return in the coming week. Recently, the filings have increased significantly, as is so often the case shortly before a deadline in tax matters. The country colleagues were not enthusiastic about Lindner's public announcement.

From 2025, the new property tax calculation will apply. The Federal Constitutional Court had demanded this, because the tax offices recently calculated the value of a property on the basis of completely outdated data, from 1935 in East Germany and from 1964 in West Germany. Almost 36 million properties now have to be revalued for the recalculation.

The tax authorities are thus faced with one of their largest projects in post-war history. They need data from all owners. Usually it is about the plot and living space, the type of building, years of construction and the so-called land value, which the owners have to upload in a kind of additional tax return via the "Elster" tax software or a portal of the Ministry of Finance. Authorities tax language included. Even before the start, experts warned that it could go wrong because it was far too complicated.

Technical problems with the control software

However, Lindner does not see a need to simplify the application system for property tax. "The applications are already digital in a comparatively simplified way. That is now achievable for many," he said. "But where there is still a problem - I hear that from pensioners who write to me more often - maybe a little time is helpful," he argued.

The tax authorities have been receiving the data since July 1st. A few days later, technical difficulties became apparent: "Elster" was temporarily paralyzed because many citizens wanted to call up the property tax page at the same time. Even allotment owners have to make a declaration, in addition to millions of homeowners and apartment owners.

Property tax is one of the most important sources of income for municipalities. Before the Corona crisis, it covered around 15 percent of its tax revenue, which is then used to pay for roads, swimming pools or theaters. It is an annual tax on the ownership of land and buildings - but a landlord can also pass it on to the tenants via the utility bill. For most apartment owners, it is a few hundred euros a year, for owners of apartment buildings, on the other hand, it is often four-digit amounts.

How much property tax the individual owners will actually have to pay from 2025 will remain open for a while. Because that depends crucially on the so-called assessment rates of the municipalities. In the approximately 11,000 German communities, these factors can range from 0 to more than 1,000 percent. And they don't have to be fixed until January 1, 2025. The municipalities are encouraged to keep their income at roughly the same level as now, but they are not obliged to do so. 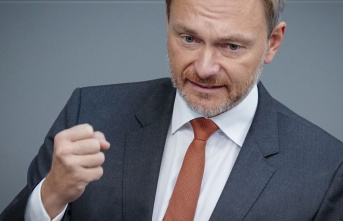 Energy: Hardened fronts in the dispute over the continued...