An inconspicuous white prefabricated building on the north-eastern outskirts of Berlin symbolizes the challenges of social and environmentally friendly housing construction in Germany this Wednesday. 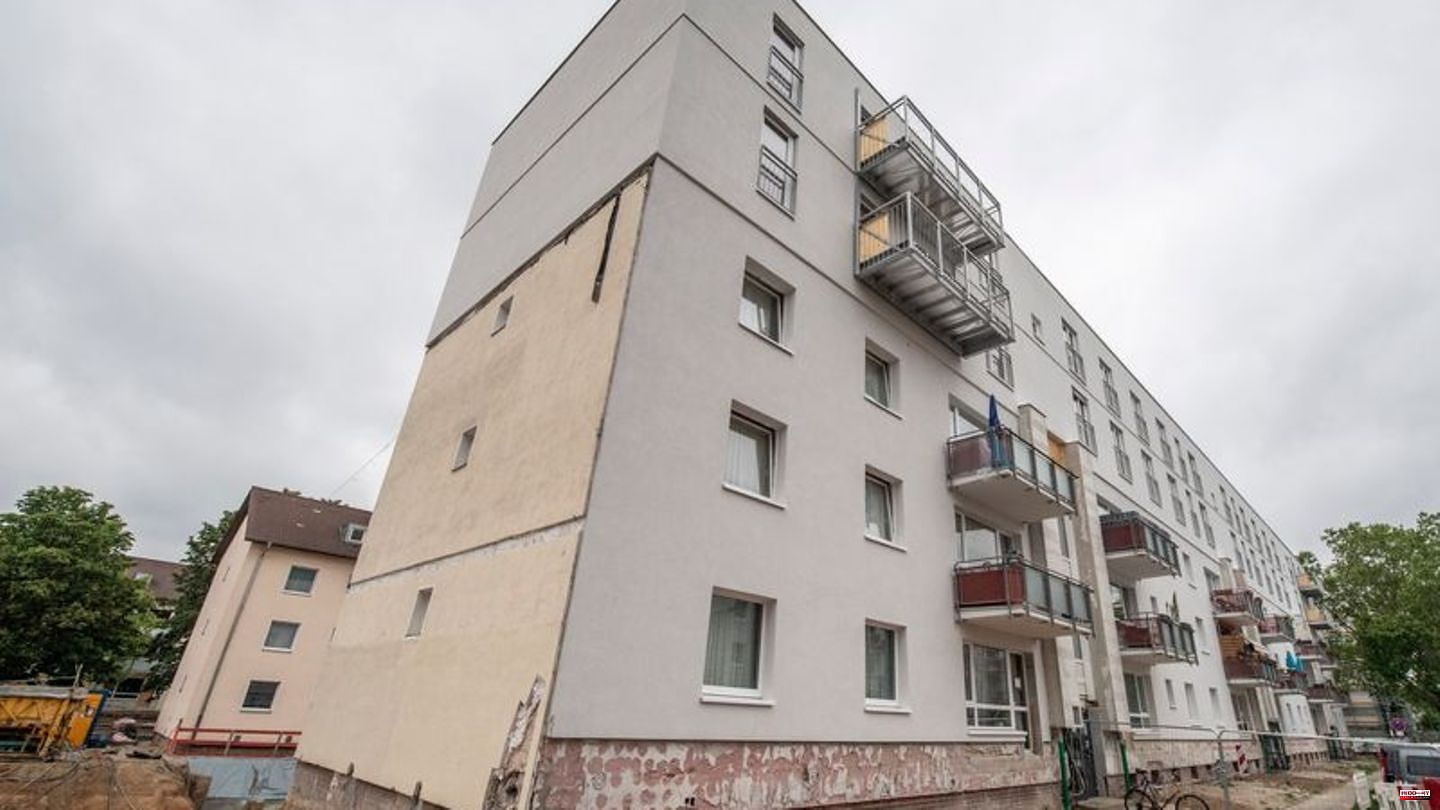 An inconspicuous white prefabricated building on the north-eastern outskirts of Berlin symbolizes the challenges of social and environmentally friendly housing construction in Germany this Wednesday. Just two years ago, the building of the state-owned housing association Howoge was three floors smaller and 22 apartments poorer. After a construction period of around 20 months, the addition of a storey to the slab is now complete and new tenants can move in. In some apartments, the square meter costs only 6.50 euros rent.

Not only Berlin's Governing Mayor Franziska Giffey came this Wednesday to inspect the completion of the construction project. Federal Building Minister Klara Geywitz (both SPD) also took her time. Because not only from the point of view of the two politicians is the densification of existing living spaces for a socially and environmentally compatible type of construction, of which more is urgently needed.

"On the one hand, of course, we have to build more apartments in Germany, which are needed by many," said Geywitz. "At the same time, with a view to climate change, we have to build in such a way that we save space so that more and more new areas are not sealed with each generation." In addition to the increase, she emphasizes the need for serial construction, i.e. the use of prefabricated components for faster and cheaper projects.

Also with a view to the material used, there are many advantages when adding to an existing building compared to most new building projects: "The increase is usually done using lightweight construction," says Anna Braune, department head for research and development at the German Sustainable Building Council ( DGNB). "Here, wood in particular is an important material." And thus one that can be used to build much more sustainably than steel and concrete.

Howoge has 74,500 apartments in Berlin

In addition, the lower floors often also benefit from the construction: In Berlin-Buch, for example, there is now an elevator that did not exist before. The lines were renewed throughout the building and the building shell optimized, says Howoge Managing Director Ulrich Schiller. In the area, the company is taking care of new play and recreation areas or more bicycle parking spaces as part of the increase.

Howoge currently owns around 74,500 apartments in Berlin. "If we look at our stock, especially in the east of the city, then we usually see the classic building type WBS 70, i.e. residential slab, which was built in the late years of the GDR," says Schiller. "They are mostly five and six stories high. What could be better than adding stories to these buildings?" Schiller estimates that 500 to 2,000 new apartments could be created in this way at Howoge alone.

And there are also nationwide options. A few years ago, researchers at the TU Darmstadt calculated in a study the potential of 1.1 to 1.5 million new apartments that could be built throughout Germany on residential buildings from the 50s to 90s. According to the study, other types of buildings are also suitable for densification: More than half a million new apartments could be built on office or administration buildings, for example, and 20,000 more on parking garages in inner cities.

But especially in densely populated areas, the plan to increase is not always met with enthusiasm. "Of course, tenants in the existing building experience a great deal of stress as a result of the construction," says Howe Managing Director Schiller. The construction work causes dirt and noise and in some cases the buildings are temporarily uninhabitable, for example because a new staircase is being built.

In the conurbations, residents also fear for the already scarce parking spaces and even more traffic jams with additional residents, says DGNB expert Anna Braune. Here the construction debate is mixed up with the discussion about future mobility concepts. "These are issues that actually only work if the municipal representatives also moderate them appropriately," she says.

In any case, the district authorities in Berlin often do not grant approval for potential projects because construction projects in closed neighborhoods are currently viewed critically, emphasizes Schiller.

"We have to get better at that," admitted Berlin's Senate chief Giffey on Wednesday. From their point of view, however, a rethinking of the population is also needed. "Everyone would like apartments, but please not on my doorstep," she said. "It just won't work if we know that we actually need 20,000 new apartments every year. We can't do that without someone noticing." 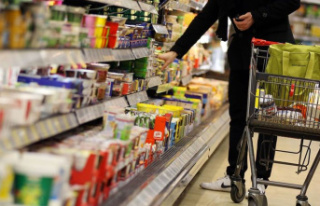