According to the Ifo Institute, prices in Germany will continue to rise almost across the board in the coming months. 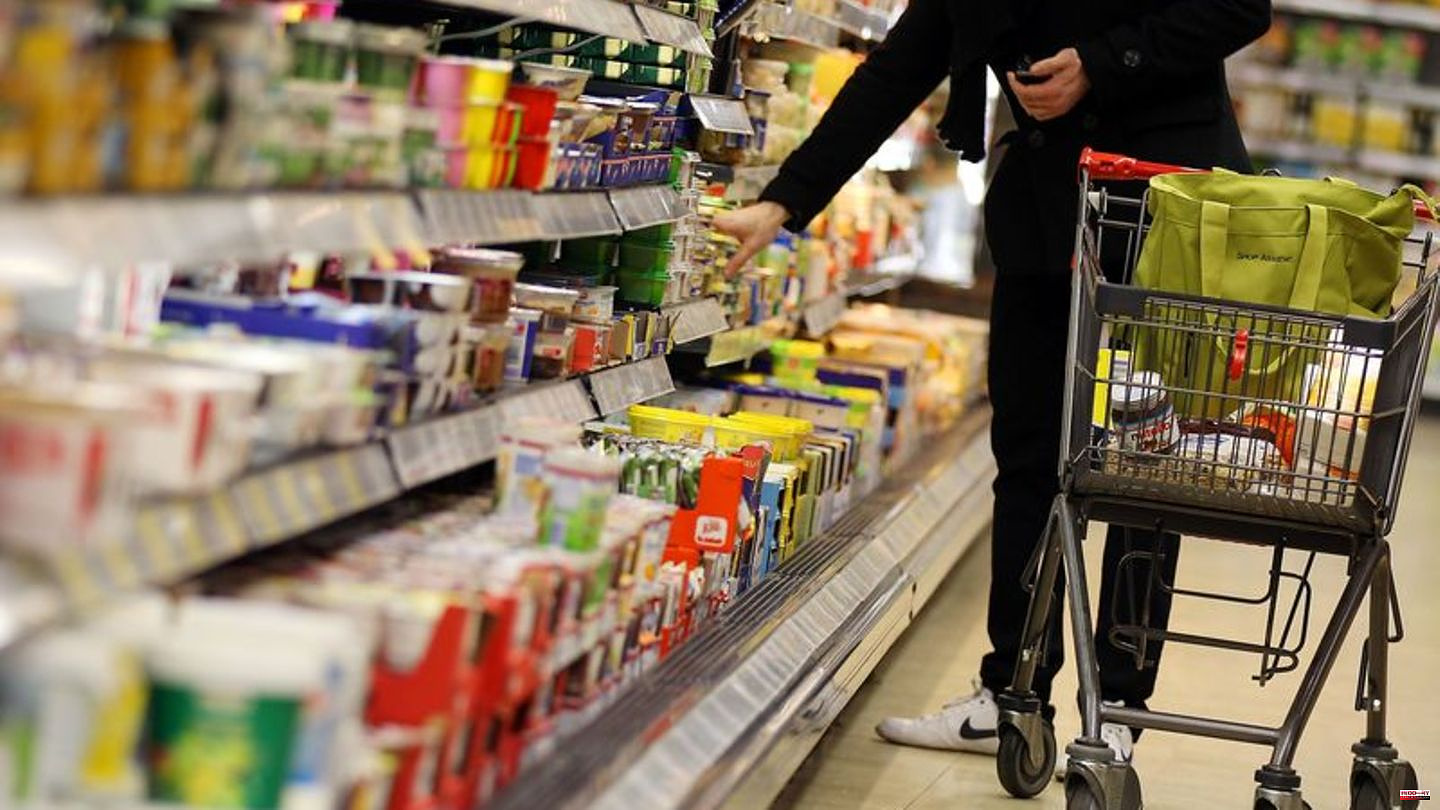 In September, the inflation rate was in double digits for the first time since the post-war years at ten percent. The Ifo Institute surveys several thousand companies every month for its economic forecasts, which also includes price expectations. Accordingly, 100 percent of groceries are planning price increases and on balance over 92 percent of drugstores. For flowers and plants it was almost 90 percent, for bicycles and stationery it was well over 80 percent. In gastronomy it was over 87 percent, in hotels a good 62 percent. The situation is similar in some branches of industry such as the clothing or electronics industry.

The car manufacturers have increased their spare parts prices by almost eight percent since August 2021, as announced by the General Association of the German Insurance Industry (GDV) in Berlin. This also makes the work in the workshop more expensive. In contrast to general inflation, however, there were sharp price increases for car spare parts even before 2021. The GDV holds the car manufacturers responsible for this. "Drivers and workshops can only buy many spare parts from the car manufacturer, there is no free and fair competition in this market," said GDV CEO Jörg Asmussen. 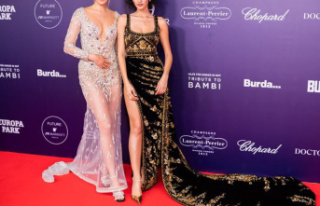