The music industry has suffered particularly during the Corona lockdowns, but this crisis is not over: Even now, many fans are still hesitant before buying tickets for concerts - especially in autumn and winter. 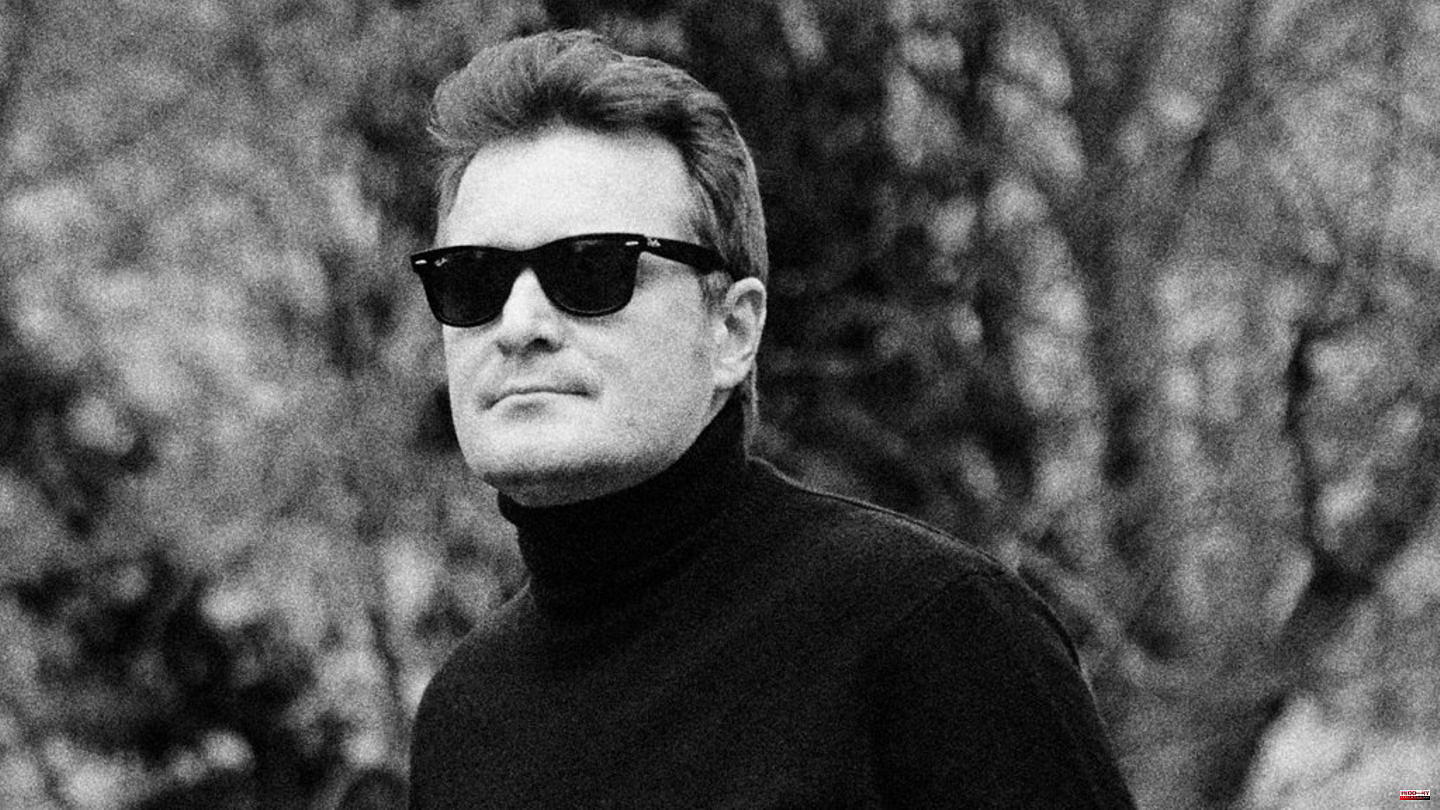 The music industry has suffered particularly during the Corona lockdowns, but this crisis is not over: Even now, many fans are still hesitant before buying tickets for concerts - especially in autumn and winter. "I understand people's uncertainty that their tickets are gathering dust on the fridge again," says Sebastian Madsen (41) in an interview with the news agency spot on news. "But now it's important to accept the situation." The Madsen singer therefore appeals to the fans to "buy tickets again".

The musician is currently making his first solo outing away from the indie rock band Madsen. His album "A Bit of Soul" was released on September 30th, on which he takes a trip into soul. In the interview, he also reveals why "no one of his bandmates was surprised" by his solo project.

Sebastian Madsen: With the pandemic, we were in a situation that we haven't been in for 18 years. We haven't seen each other for a really long time. I was hanging out with my brother Johannes (singer and guitarist in Madsen, ed.). Niko (bassist, editor's note) and my little brother Sascha (drummer, editor's note) have families and children. It was clear to the two that they would simply devote themselves to their family business. I included her in everything. Anyway, they are used to having constant output and sending them songs. That's why nobody was surprised.

When it came to the fact that I also want to publish that, I immediately enjoyed complete trust. They all supported me and we were still a team. That's totally beautiful. Even if my band members don't really get anything from Madsen, they are still collegial and happy to be there. I also don't want the solo project to become my main occupation. I just feel the need to show a different side of myself. If some people are happy with me that's cool, but of course my main band is always Madsen. And my colleagues know that too.

Madsen: I'm laying a foundation with that. I found a band in Berlin with wind instruments and background singers. We have already worked out the program. It would be a pity to play only one concert this year and that was it. I would definitely like to play a few more concerts. But we'll have to wait and see if people are willing to buy tickets again, even for acts they've never seen before.

But I can definitely imagine continuing to use this outlet because I think it's good for Madsen if you look left and right from time to time and also do other things. It's the same with my little brother: Sascha played drums for The Screenshots, for example, and is trying out other projects right now. If you've been playing in the band for 18, soon 19 years and have found your style, then you can of course make yourself comfortable and continue working in your cycle. But I think outside inspiration is important to push the main band further.

Madsen: That's partly true. I commute back and forth between Wendland and Berlin. We rehearsed at our parents' house for a long time. But about 20 years ago, my parents built another house on the large property. We're still rehearsing there, we're on our own there. Only sometimes we go over to our parents for coffee, but otherwise we are completely self-sufficient. I'm glad that's the case, but the pandemic made me realize that if I were only there now, I would find it one-sided. I also think it's cool to be in Berlin for half of my time.

Madsen: Like everyone else, I'm a hobby virologist (laughs). You shouldn't put too much stock in my opinion. But I see the signs and also the rising gas prices. We've been very fortunate with Madsen in the spring and summer with our catch-up concerts and festivals. It was all well attended. There is not much going on with the shows that we are now booking for autumn and winter, except for the really big artists. That's a pity, but I understand people's uncertainty that their tickets will be gathering dust on the fridge again.

But now it is important to accept the situation. Of course it starts again with increasing infection numbers, but I have the feeling that you can get used to everything. I don't want to downplay that, I too will be very careful again in winter. It's just important that you can regain trust, that musicians play their tours to the end again and people notice: It's leveling off again. It's okay to buy tickets again. I realize that this process will take some time. But I'm optimistic.

1 Royal Books: Many books about the royal family promise... 2 Per job advertisement: London luxury restaurant is... 3 On the occasion of the Kremlin ruler's 70th birthday:... 4 Summit in Prague: "German egoism": Scholz... 5 Amazon's "Lord of the Rings" series:... 6 WWE "Tough Enough" winner: "We're... 7 Without Reus against Bayern: The BVB personnel situation... 8 Real Madrid probably without Karim Benzema at the... 9 Amazon's "Lord of the Rings" series:... 10 Anger, power, alertness: the nerves deliver the album... 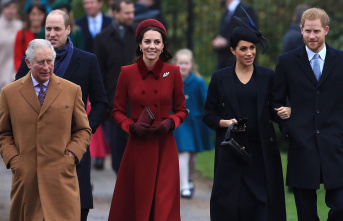 Royal Books: Many books about the royal family promise...